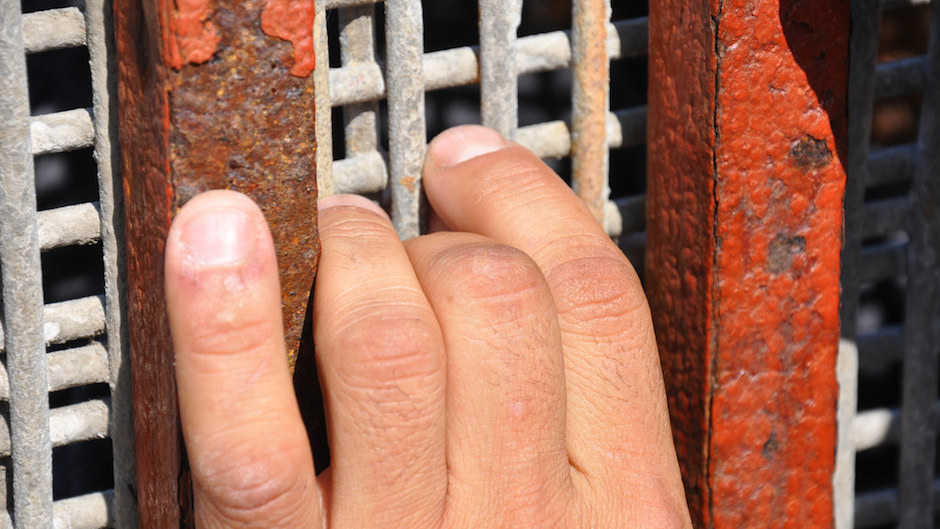 ‘Irregular migration’ refers to movement that takes place outside the regulatory norms of the sending, transit and receiving countries. That is according to the United Nations interpretation of the term, as there is no clear or universally accepted definition of irregular migration. From the perspective of destination countries it is when people enter, stay or work in a country without the necessary authorization or documents required under immigration regulations.

Irregular migration across Europe has long been a pertinent issue for policymakers. As a growing phenomenon in recent years, it now poses major challenges as governments struggle to determine how best to manage and monitor irregular migrants.

As a policy tool, regularization programmes have repeatedly been used to address the rising numbers of unauthorized migrants within the borders of the European Union (EU) member states. A ‘regularization programme’ is defined by the 2009 European Commission “REGINE” study as “a specific regularization procedure which (1) does not form part of the regular migration policy framework, (2) runs for a limited period of time and (3) targets specific categories of non-nationals in an irregular situation”.

Regularization programmes aim to bring unauthorized immigrants into mainstream society, typically for either economic or humanitarian reasons, and with a longterm goal of curbing irregular immigration.

To date, these programmes have been responsible for at least 3.5 million migrants being legalized. While other tools such as visa policy, border controls, prevention of illegal employment and removal of unauthorized migrants have frequently been examined, the legalization of irregular immigrants through regularization programmes has received less attention. This is despite being one of the earliest developed and most frequently used tools for managing irregular migration throughout the past number of decades.

Regularization programmes aim to bring unauthorized immigrants into mainstream society, typically for either economic or humanitarian reasons, and with a longterm goal of curbing irregular immigration. There are many reasons migrants find themselves in an irregular situation, perhaps due to forced migration, the lure of informal employment opportunities, trafficking, etc.

In an irregular situation, migrants are vulnerable and face major challenges in accessing their fundamental rights. Many may find themselves excluded from the legal labor market, from property ownership, and lacking other basic rights — making them easily subject to exploitation. Crossing borders poses a high level of risk in many circumstances, with some states classifying irregular border crossing itself as a criminal offence.

Thus, there is currently a two-strand dialogue. On the one hand, the irregular migrants’ fundamental rights are in jeopardy, given that the logic of states does not acknowledge a migrant in a statelessness situation within its legal framework. On the other hand, policy is increasingly focused on prevention of irregular migration and creating more stringent border controls.

Discourse in the EU has been dominated by arguments in favour of preventing and reducing irregular migration, with little focus on policies to manage the issue and, in doing so, acknowledge the vulnerability of irregular migrants.

In recent years, according to the UN International Migration Policy Report on Government Views and Priorities 2013, the international community has paid greater attention to the plight of migrants in irregular situations and has been urging governments to address this issue. In 2013, the UN General Assembly High-level Dialogue on International Migration and Development called upon governments to protect the human rights of migrants in irregular situations.

This is particularly relevant in the EU, given that, throughout the last decade, much of the discourse there has been dominated by arguments in favour of preventing and reducing irregular migration. There has been little focus on addressing policies that may work to manage the issue and, in doing so, acknowledge the vulnerability of irregular migrants.

International organizations, and primarily the United Nations, need to ensure that a situation arising due to irregularity — such as a migrant becoming stateless — is firstly seen as a serious problem endangering vulnerable people whose fundamental human rights are often denied instead of being primarily an issue of state security.

Interestingly, despite the pro securitization rhetoric within the EU, certain member states have continued to address the issue through management rather than prevention. Both Italy and Belgium carried out largescale regularization programmes in 2009 and, more recently, Poland did so in 2012. This could suggest that certain EU member states see regularization as a valuable and important policy tool, in spite of the prevalent anti largescale regularization programme discourse. Perhaps domestic priorities demand action beyond preventative measures.

Many, particularly in more recent years, claim that regularization programmes pardon rule breakers and facilitate further irregular migration. In contrast, supporters argue that there are significant economic and integration benefits of legalizing irregular migration through these programmes.

From an irregular migrant’s point of view, regularization programmes can dramatically change their life, representing an opportunity to access their rights, state welfare and opportunities to progress in and contribute to society. Due to the diversity of situations within each member state and the number of different actors involved such programmes tend to be multidimensional. As a tool they can act in response to issues like the presence of large numbers of irregular migrants, labor market conditions and humanitarian issues.

The varying considerations are why each programme design and its resulting effectiveness differ greatly, as mentioned. Italy and Spain are credited with having facilitated the largest scale regularization programmes within the EU, with approximately 600,000 legalized in Italy in 2002 and approximately 500,000 in Spain in 2005. Since then, many other EU member states have carried out regularization programmes.

Criteria that can vary within the programme design include who is eligible to apply, the length of permit issued, the time period allowed for application, whether there is an employment requirement and necessity of qualifications. Further to the programme design, certain other factors that also play an influential role in the longterm effectiveness of a programme include the actors involved, the political environment within the country and the impact of media coverage.

Of significant concern to us here at the United Nations University Institute on Globalization, Culture and Mobility (UNU-GCM) is addressing irregular migration by contributing to the formation of progressive policy in the management of the issue. As a source of ongoing research on the area of migration, the UNU Migration Network acts as a platform for collaboration on research and access to updated reports, data and methodological assistance for policymakers within the international community. The UNU Migration Network investigates all facets of irregular migration across international civil society, with the objective of promoting and protecting the fundamental human rights of irregular migrants, while helping to bridge the gap between the migrant and policymaker.

Claire Mc Govern is currently working as a Research Intern at the United Nations University Institute on Globalization, Culture and Mobility in Barcelona (UNU-GCM — coordinator of the UNU Migration Network). In addition to examining irregular migration policy, she is contributing to the UNU Migration Network by mapping its research findings and activities. She is also completing a Master’s degree in International Relations at the Institut Barcelona d’Estudis Internacionals (IBEI). Having previously worked in public relations she is interested in the development of migration policy and its shaping of public attitudes towards migrant issues.