Every Religion Has Within It the Seeds for Ecological Concern 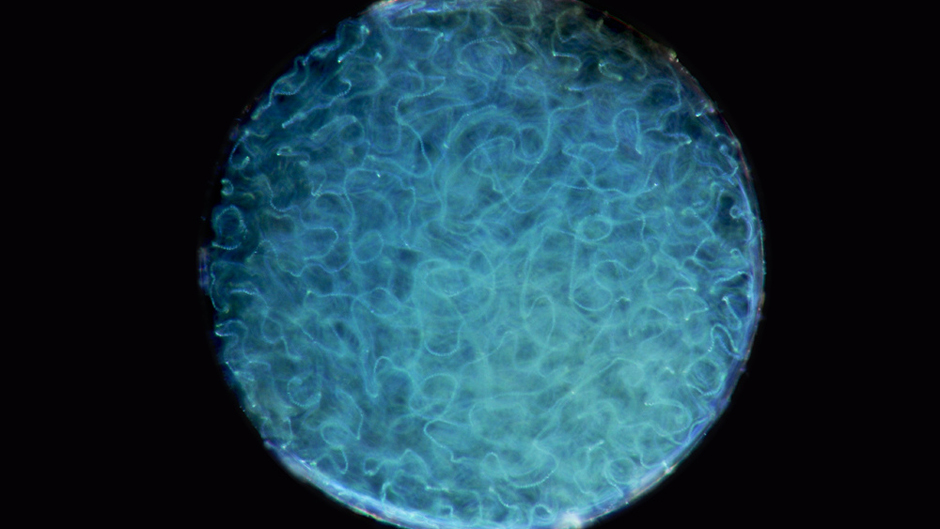 Laurel Kearns is an Associate Professor of sociology and religion and environmental studies at the Theological School of Drew University in Madison, New Jersey. She has researched religiously motivated groups in the US who deny human-induced global warming. In the following interview, she talks with Our World 2.0 partner Deutsche Welle Global Ideas about their impact and the potential of religion to tackle climate challenges.

Deutsche Welle: Why is it so hard for people — religious or not — to take action against global warming?

Laurel Kearns: Humans aren’t used to thinking ecologically. We simply are not accustomed to seeing our actions having a global impact. What we can observe is only local.

But doesn’t religion teach us to think beyond restrictions in time and space?

Exactly! That is why I became interested in a connection between religion and climate change. Religion challenges us to think big, globally, beyond our local scale. I realized this in the 1980s, when I first found many religiously motivated ecological groups and wrote my dissertation on them.

Is your own religious background in such a group as well?

No, it’s actually quite the opposite: As a teenager I was in a very fundamentalist/evangelical church. I wanted to study ecology and biology in college, but the church opposed such study so I left that church. Today, I am a Quaker — a religion that comes out of the Christian tradition, but is quite open to other traditions and to ecological concern.

So alongside green religious people like yourself you also found the opposite?

Yes. In the beginning of the green movement, the majority of Christians saw environmentalism as something that was new-age or too secular, too much about science. Today, this has changed. But as “green” evangelicals succeeded, some opponents became even more radical: one of them is the Acton Institute, a very conservative religious think tank. Another is the related Cornwall Alliance which denies human-caused global warming, all the while presenting themselves as an environmental group!

What is the reasoning of such groups?

They interpret the biblical book Genesis that humans have dominion on earth to mean: God put all resources on earth for humans to use. So we should keep drilling for oil and digging for coal because God delights every time we find a new oil field!

Some groups may admit that global warming is happening but say: It is natural, and to claim it is man-made and catastrophic is to deny God’s omnipotence.

Third, there are the apocalyptic end-timers who believe that the current wars in the Middle East and environmental degradations are a sign that the Book of Revelation is being fulfilled. They see global warming as a good thing because it means that Jesus is coming soon, so why do anything about it?

So could you divide these non-ecological religious groups into those who deny global warming and those who accept it as something positive?

Oh, the mixture also exists. Religious people who say we don’t have to take action against global warming because God will make sure everything is going to be okay in the end.

I encountered another interesting position: People saying that “believing” in global warming is just a substitute for religion in a growingly atheistic world. Environmentalists would establish Mother Earth as a vengeful Goddess and the fear of pollution as a substitution for the fear of Hell…

By framing it as a religion, or a belief in a theory, they claim it to be a matter of choice to believe or not. This is similar to creationists who say: You have one theory on evolution, we have another. They misunderstand the scientific use of the term “theory” as meaning hypothetical.

Among such movements, there are many who charge that environmentalists want a one-world government. In this sense, environmentalism replaced communism as the enemy who is trying to “poison and steal your children’s minds”.

Are you worried about the influence of such conservative Christians?

Most groups on their own wouldn’t get that much attention. But their critical views of environmentalists coincide with those in industry. So corporations give money that enables these religious groups to organize slick media campaigns.

And yes, it is dismaying how much they were able to change the public opinion in the US. We were on our way to acknowledging that climate change was happening and take action. But economic conservatives and the religious right have gained traction on this issue in a time of economic downturn, and the numbers of climate skeptics are climbing again.

When McCain ran against Obama for president in 2008, he had been a sponsor of climate change legislation. But he was quickly silenced in that respect by his party. The exact same thing happened to Christie Todd Whitman, a former New Jersey governor, who was silenced by the Bush administration when she was the Environmental Protection Agency Director.

What about other religions?

Every world religion — such as Christianity, Judaism and Islam — has within it the seeds for ecological concern. That said, none of those religions developed in a time where ecological concerns like today existed, so none have a full-blown ecological ethic.

At the same time, climate skeptics are also found within Judaism and Islam and are linking up with each other. Fundamentalists within each of these religions have similar interpretations that resources are here for humans to use and they share the skepticism of science. The Cornwall Alliance for example is an interfaith group.

Are there no strongly “green” thinking religions in the world? What about the beliefs of native people?

Sure, Native American traditions have a very positive sense of interconnectedness to the rest of nature. But we shouldn’t romanticize them: on a small scale, some caused ecological devastations like killing more buffalo with introduced technologies like horses and guns. What we can learn from this is that no religious system exists just as ideas.

But this also means that each generation and each culture can bring its specific blends to the religious traditions. Religions are constantly being reinterpreted. And in the light of the current environmental challenges, every religion has potential.

Laura Hennemann is a physicist turned freelance scientific journalist. She has written for many publications including Deutsche Welle, Die Zeit, GEO, and Spektrum der Wissenschaft.