Extreme Sea Level Events ‘Will Hit Once a Year by 2050’ 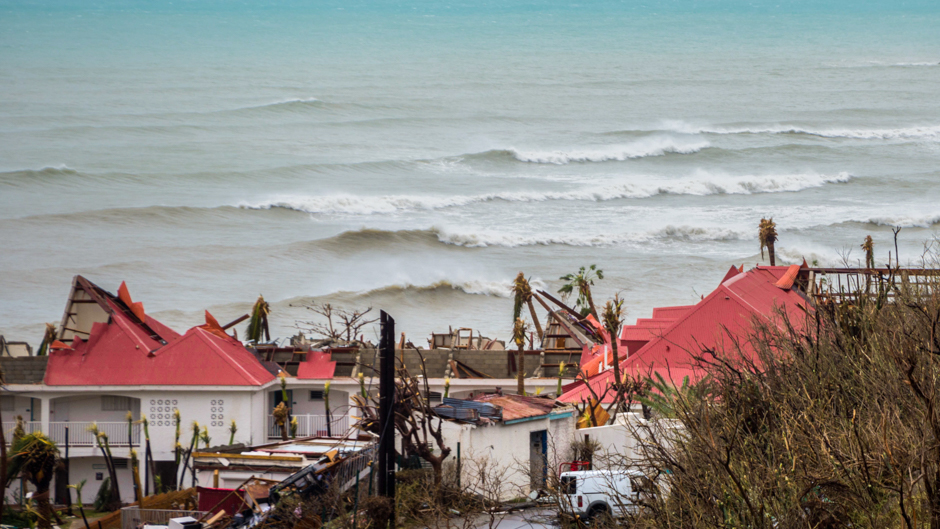 Extreme sea level events that used to occur once a century will strike every year on many coasts by 2050, no matter whether climate heating emissions are curbed or not, according to a landmark report by the world’s scientists.

The stark assessment of the climate crisis in the world’s oceans and ice caps concludes that many serious impacts are already inevitable, from more intense storms to melting permafrost and dwindling marine life.

But far worse impacts will hit without urgent action to cut fossil fuel emissions, including eventual sea level rise of more than four metres in the worst case, an outcome that would redraw the map of the world and harm billions of people.

The report from the Intergovernmental Panel on Climate Change (IPCC), and approved by its 193 member nations, says that “all people on Earth depend directly or indirectly on the ocean” and ice caps and glaciers to regulate the climate and provide water and oxygen. But it finds unprecedented and dangerous changes being driven by global heating.

Sea level rise is accelerating as losses from Greenland and Antarctica increase, and the ocean is getting hotter, more acidic, and less oxygenated. All these trends will continue to the end of the century, the IPCC report said.

Half the world’s megacities, and almost two billion people, live on coasts. Even if heating is restricted to just 2C, scientists expect the impact of sea level rise to cause several trillion dollars of damage a year, and result in many millions of migrants.

“The future for low-lying coastal communities looks extremely bleak,” said Prof. Jonathan Bamber at Bristol University in the UK, who is not one of the report’s authors. “But the consequences will be felt by all of us. There is plenty to be concerned about for the future of humanity and social order from the headlines in this report.”

“The dramatic thing about sea level rise is if we accept one metre happening by 2100, we accept we will get about four metres by 2300. That is simply not an option we can risk.” – United Nations University researcher Dr Zita Sebesvari

The new IPCC projections of likely sea level rise by 2100 are higher than those it made in 2014, due to unexpectedly fast melting in Antarctica. Without cuts in carbon emissions, the ocean is expected to rise between 61cm and 110cm, about 10cm more than the earlier estimate. A 10cm rise means an additional 10 million people exposed to flooding, research shows.

The IPCC considers the likely range of sea level rise but not the worst-case scenario. Recent expert analysis led by Bamber concluded that up to 238cm of sea level rise remains possible by 2100, drowning many megacities around the world. “This cannot be ruled out,” said Zita Sebesvari at the United Nations University, a lead author of the IPCC report.

Even if huge cuts in emissions begin immediately, between 29cm and 59cm of sea level rise is already inevitable because the ice caps and glaciers melt slowly. Sea level will rise for centuries without action, Sebesvari warned. “The dramatic thing about sea level rise is if we accept one metre happening by 2100, we accept we will get about four metres by 2300. That is simply not an option we can risk.”

Extreme sea level impacts will be felt in many places very soon and well before 2050, Sebesvari said. The IPCC report states: “Extreme sea level events that [occur] once per century in the recent past are projected to occur at least once per year at many locations by 2050 in all scenarios.” 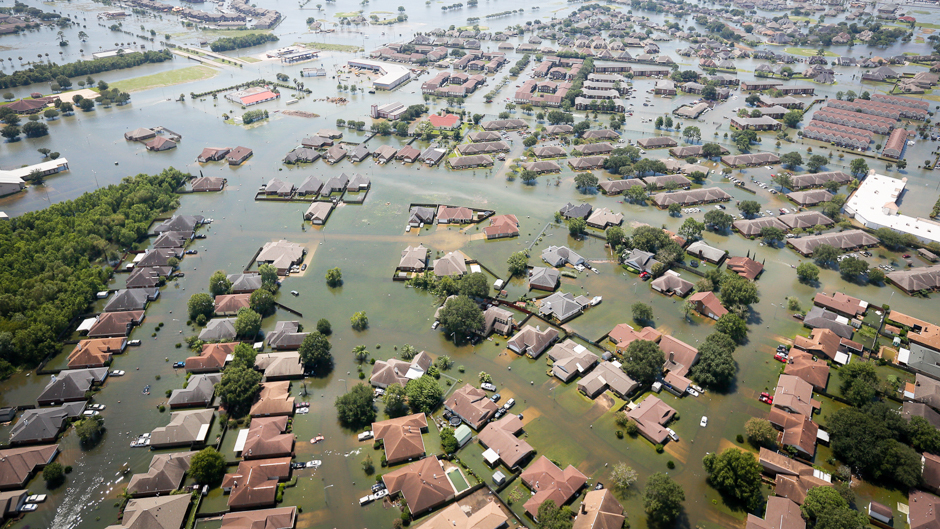 Ocean heating also harms kelp forests and other important ecosystems, with the marine heatwaves that sear through them like underwater wildfires having doubled in frequency in the last 40 years. They are projected to increase by at least 20 times by 2100, the IPCC reported.

Extreme El Niño events, which see heatwaves in some regions and floods in others, are projected to occur twice as often this century whether emissions are cut or not, the report said. Coral reefs, vital nurseries for marine life, will suffer major losses and local extinctions. Across the ocean, heat, acidification and lower oxygen is set to cut fisheries by a quarter and all marine life by 15% if emissions are not slashed.

The IPCC report also records the large reduction in Arctic ice. This loss exacerbates global heating, because the exposed darker ocean absorbs more heat from the sun than highly reflective ice. On Monday, scientists announced that the Arctic sea ice in 2019 shrank to its second lowest extent in the 41-year satellite record.

The world’s high mountain glaciers, upon which almost two billion people rely for water, are also melting fast, the IPCC found, while landslides are expected to increase. A third of the great Himalayan range is already doomed, with two-thirds projected to vanish if emissions are not cut.

One of the most worrying alarms sounded by the IPCC report is about melting tundra and increasing wildfires in northern latitudes: “Widespread permafrost thaw is projected for this century and beyond.” A quarter is already near certain to melt, it said, and 70% or more would go if emissions are not curbed. In the latter case, hundreds of billions of tonnes of carbon dioxide and methane could be released, supercharging the climate emergency.

“That risks taking us beyond the point where climate change could be easily constrained,” said Richard Black, at the UK’s Energy and Climate Intelligence Unit. “Nevertheless, the IPCC’s 2018 report concluded that governments can shrink emissions quickly enough to keep global warming to 1.5C if they choose. None can claim to be unaware of both the dangers of untrammelled climate change nor the feasibility of preventing it.”

Anne Hidalgo, the mayor of Paris and chair of the C40 Cities climate coalition, said the IPCC report was shocking. “Around 1.9 billion people and over half of the world’s megacities are all in grave danger if we don’t act immediately. Several cities, home to hundreds of thousands of people, are already disappearing underwater. This is what the climate crisis looks like now.”

Taehyun Park, of Greenpeace East Asia, said: “The science is both chilling and compelling. The impacts on our oceans are on a much larger scale and happening way faster than predicted. It will require unprecedented political action to prevent the most severe consequences to our planet.”

“Action is needed now to secure the coast for our children and coming generations,” she said. The pressure now being exerted by the global school strikes for climate was important, she said. “I have very strong motivation. I have two kids and we are really being tested by our kids on our actions.”

This article was originally published by The Guardian. It is republished here with permission under a Guardian Environment Network content sharing agreement with Our World.