Falling Oil Prices: Temporary Lull or Back to Normal? 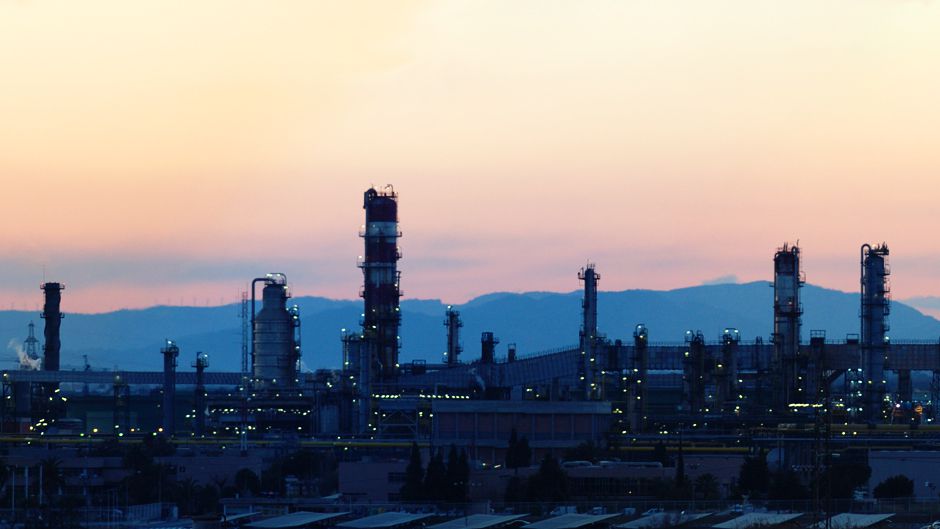 After several months of worrisome price jumps, oil prices are falling. In July, we witnessed a new record high price at US$147 per barrel. Since then, the price has fallen to just above US$100 for US sweet light crude. There are many explanations for the falling prices. The US dollar is stronger, demand for oil is down and there is speculation that OPEC could increase supplies. Some analysts predict that prices could fall further.

In July 2008, at a United Nations University conference in Tokyo, we had a conversation with Prof. Gywn Prins of the London School of Economics. While we were mainly talking about climate change, we did ask him for his views on the price of oil. Here is what he had to say.

While he freely admits that he is not an “oil expert”, it is interesting that he concludes by pointing out that the era of easy oil is over. Further, he was right, the price of oil did fall.

Shape of things to come

Alex Evans from the Center on International Cooperation in New York also visited the United Nations University in July for the same conference. He has recently posted on Global Dashboard predicting that “oil prices are going to go back up“. He points to a recent article in the Financial Times by Nick Butler (former vice president of British Petroleum) arguing that the current price dip is a lull in the storm.

Butler explains that an increase in spare capacity combined with declining demand and expanding output are responsible for the drop in prices, and that this could go further.

However, he continues by arguing that none of the above resolve the longterm challenges facing energy policymakers.

“The world is still dependent on hydrocarbons for more than 80 per cent of daily energy needs,” he argues. “A year of rising prices has only served to shift demand to coal. As a result, carbon emissions continue to rise. The dependence of the world’s consumers on Saudi Arabia, Russia and a few other producers remains high.”

He warns that now is not the time for complacency since we are not seeing a reversion to normality, simply a lull in the storm.

Oil prices predicted to rise to US$200

Meanwhile, Paul Stevens from the Royal Institute of International Affairs in London has just published a report predicting an oil supply crunch within the next five to ten years. In the conclusions to his report, entitled “The Coming Oil Supply Crunch”, he predicts that the price of oil could spike as high as US$200.

Stevens makes a number of recommendations designed to ward off a potential crisis. These include helping producers to manage “resource curse” issues (i.e., the paradox where countries with an abundance of natural resources tend to have less economic growth than countries without these natural resources), welcoming sovereign wealth funds and bringing OPEC into the International Energy Agency’s emergency sharing mechanism. Read the full report.

Should policies focus on demand reduction?

The author argues that “Any reduction in demand that we manage in excess of what market forces would (precisely) force us to do will get prices down, and will save us a lot of money — and the smartest demand destruction is the permanent kind, that brings savings every month and every year…”

And he continues by arguing that governments can help by “providing a longer term perspective, informing citizens, pushing infrastructure in the relevant direction, and bringing up standards that apply to all equally and guide individual behavior in the right direction.”

So what do you think?

Is this a temporary lull? Or are going back to lower oil prices again? What is behind the falling oil prices? Is there room to be complacent or should we be taking a longer term view? In the end, where is all this leading and what can we do about it? Is US$200 per barrel really something we will encounter in the near future and what will be the impact on your daily life?

Falling oil prices: Temporary lull or back to normal? by Brendan Barrett is licensed under a Creative Commons Attribution-NonCommercial 3.0 Unported License.
Based on a work at http://ourworld.unu.edu/en/falling-oil-prices-temporary-lull-or-a-return-to-normal/.