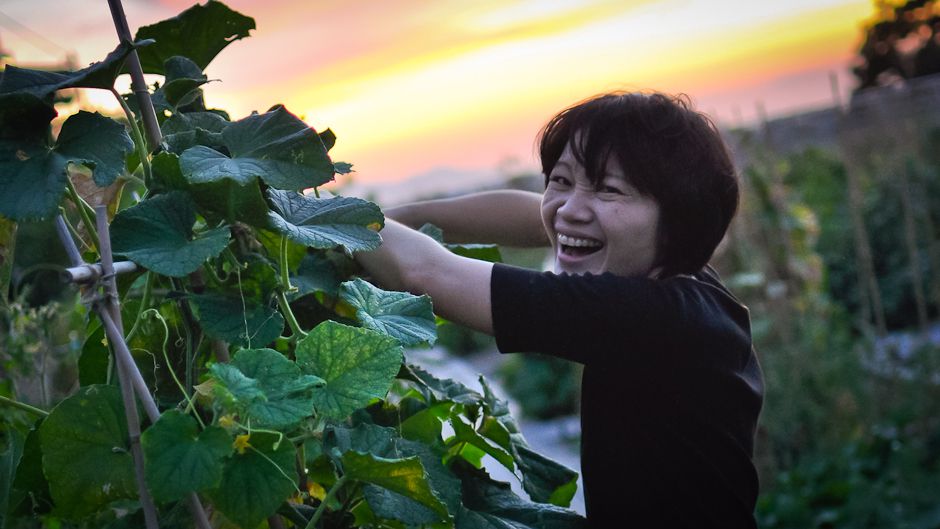 If anywhere in the world can be described as a concrete jungle, Tokyo and surrounding urban areas would qualify.

The Japanese capital, currently home to about 13 million people, is part of a continuous stretch of houses, buildings, rail and road infrastructure, as well as industry — enough to accommodate 36 million in total, which is the city’s work-day population. 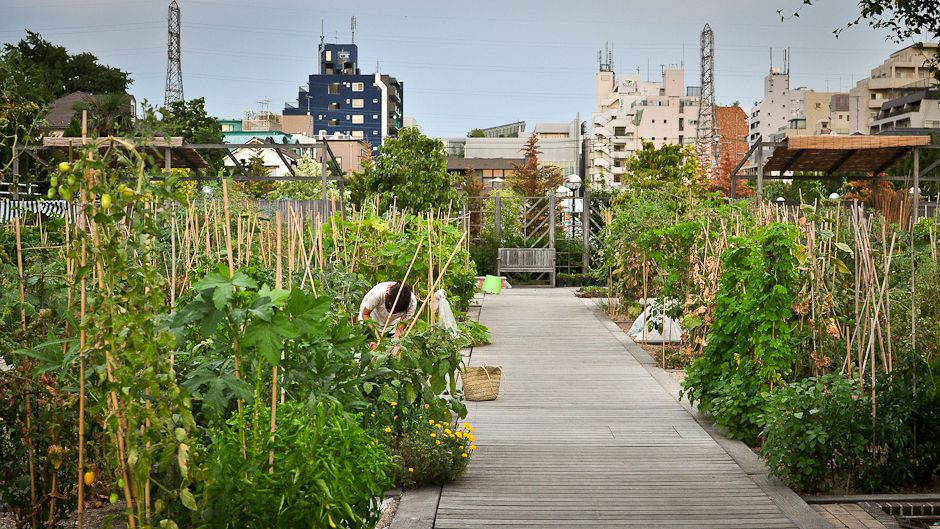 Yet Tokyo has under 8,000 hectares of agricultural land, most of it hosting vegetable-fruit-flower farming and representing only 0.2% of Japan’s farm households, according to government statistics.

All this in a country with only 2.5% of the arable land that the United States has and a food self-sufficiency rate of just 40%.

The challenge of supplying nutritious, safe and environmentally sustainable food to city dwellers is therefore substantial. But, with the right information, is it possible to grow your own in Tokyo? Is it feasible to farm organically in the concrete jungle? And if so, what sort of costs and benefits could come from doing so? These are the questions I sought to answer as I embarked upon an informal study and rented a very small plot. 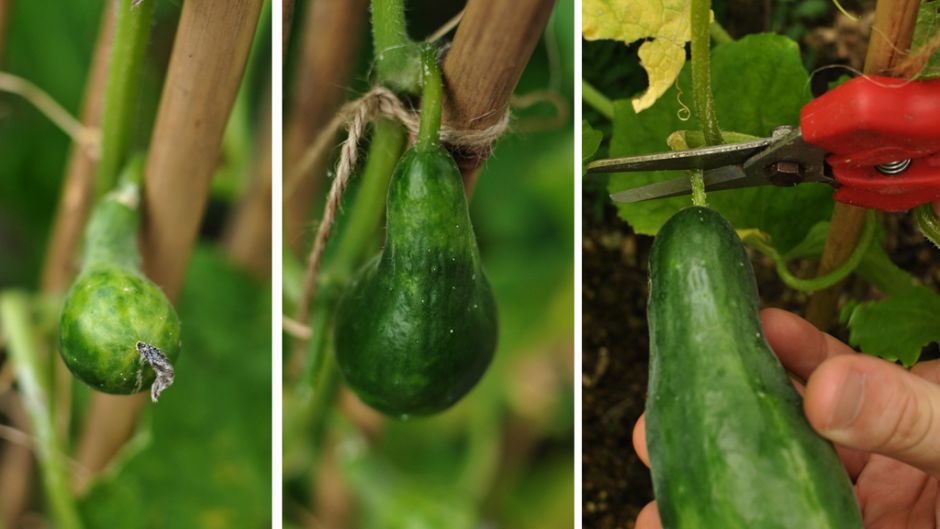 A cucumber nears the end of its short life: harvest time is here! Photo: Alva Lim.

A menu of growing choices

Since the 1990s, the Tokyo Metropolitan Government has opened both public and private spaces in which Tokyo residents can farm little pockets of land. Since then, interest in farming has been increasing, especially since Japanese baby boomers born after World War II have begun to retire. At the other end of the scale, young people too are becoming more attracted to farming as their hobby, thanks mainly to the influence of some agriculture-supporting role models.

The vast majority of Tokyoites rent apartments with barely enough space to grow anything. Still, it is possible to have kitchen gardens and much more. There are, surprisingly, several urban farming options, including rooftop gardens and underground urban farms like Pasona. 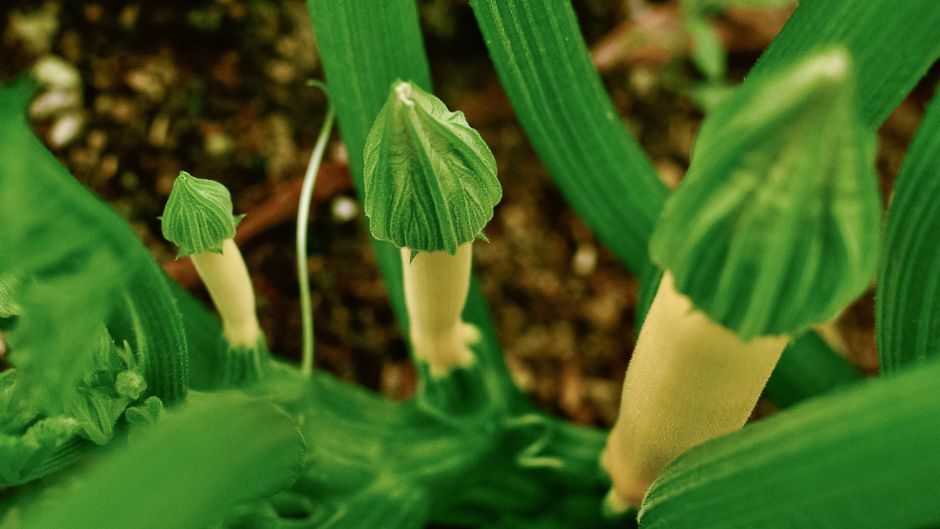 People were attracted by the opportunity to grow quality produce with friends and family in an open space and with access to information on how to improve their growing techniques.

For this study, I examined the benefits and costs of low-carbon, seasonal, organic vegetable farming on a private rental plot over the 2010 summer period (May — September). I rented a 6-square-meter plot on a private urban farm in Tokyo’s west where I grew five summer crops: tomatoes, mini tomatoes, cucumbers, bitter melon, eggplant and green peppers. 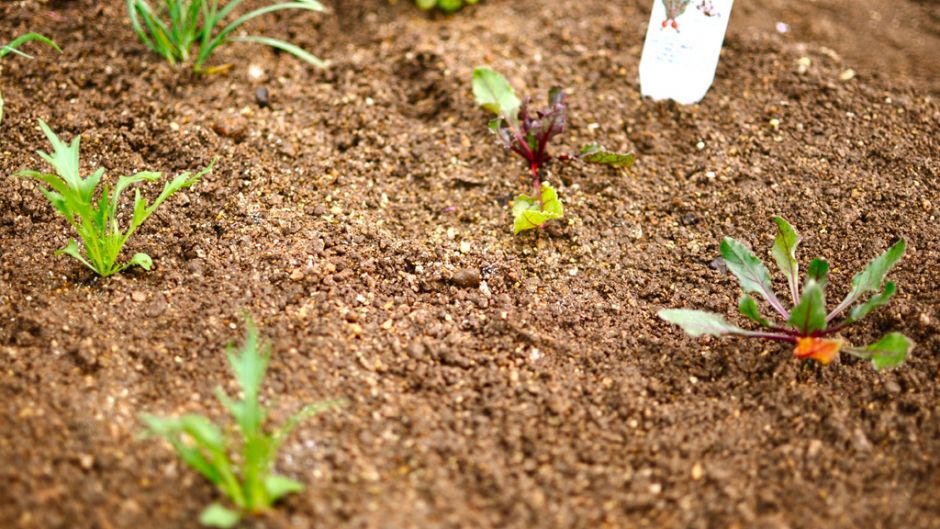 I estimated the cash costs and cash returns for all crops. Costs included seeds (US$5-6 a pack), seedlings ($3.50) and the rental fee paid for the land ($302). The rental fee included access to farm equipment, such as hoes, spades, poles and nets, water, organic compost and assistance from farm staff members on cultivating techniques, etc. I also included transportation costs from the plot to home or work which were $5-10 return, depending on the distance (although there can of course be costs associated with going to the supermarket).

The total cost of the plot for the season was $686 with the rental representing 44% of the total cost. 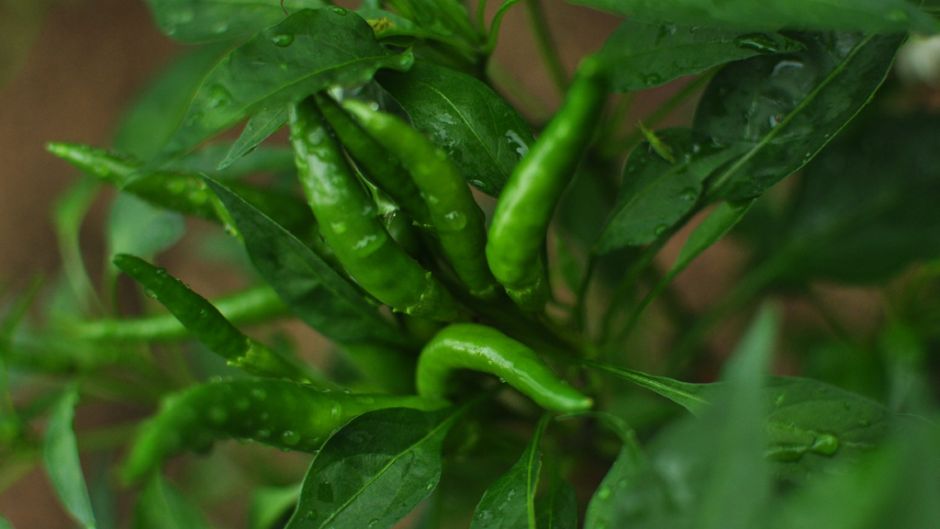 Average yield levels per plot over the season were as follows: 45 tomatoes, 3.5 kilograms of mini-tomatoes, 45 cucumbers, 20 bitter melons, 25 eggplants and 35 green peppers. Based on average prices this represented total revenue of $316, a cost benefit ratio of 0.46 and therefore a loss of $350. (However, it is important to consider the ‘hidden environmental costs’ of conventional supermarket food such as all the energy used in transportation and storage and damage caused by synthetic fertilisers and pesticides).

More than the money

Despite the fact that the financial costs of urban farming in a rental plot were higher than the value of the produce harvested, Tokyo residents had many non-monetary reasons for growing their own. Based on observations and casual conversations with other people at this 303-plot rental facility, the most common of these was eating healthily through seasonal, local and organic produce. 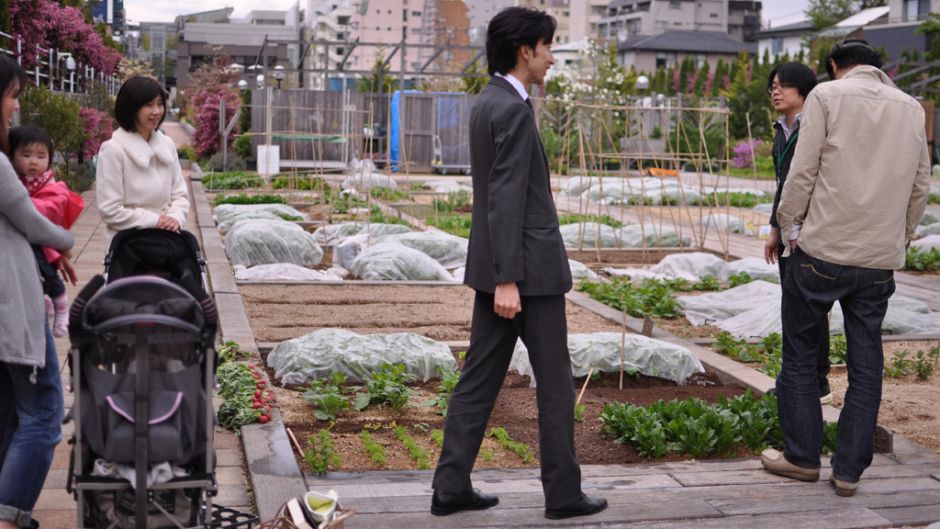 Even salary men are getting into the urban farming groove. Photo: Alva Lim.

It was clear that many of the urban farmers had not had experience farming before. Yet people were attracted by the opportunity to grow quality produce with friends and family in an open space and with access to information on how to improve their growing techniques. People were also motivated by what they believe is fresher, and better-tasting produce.

It was clear that many of the urban farmers had not had experience farming before.

Prominent groups included the elderly and young mothers concerned about the quality of the food they feed to their children. Less common were salary-men and women (full-time office workers) whose long hours prohibit them from detouring to their plots on the way home, at any reasonable hour.

Despite not saving money by growing things in a private facility, members chose to invest their money and time into learning to cultivate vegetables, perhaps for a future where they can more easily do it at home. 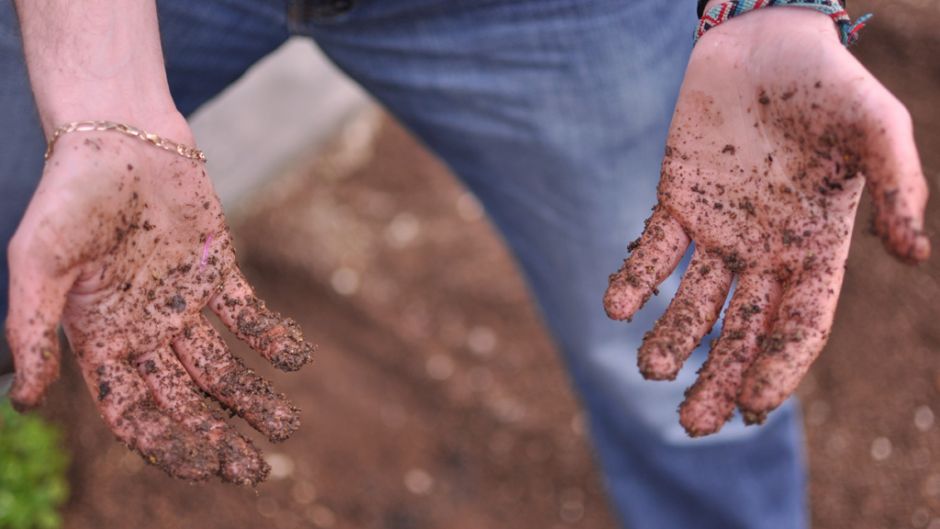 Getting close to nature means getting your hands dirty. Photo: Alva Lim.

Overall, people seemed genuinely happy with the chance to pursue urban farming and share these benefits with their family and community, something that adds up to more than the cost of production.

Farming in the concrete jungle by Jintana Kawasaki is licensed under a Creative Commons Attribution-NoDerivs 3.0 Unported License.