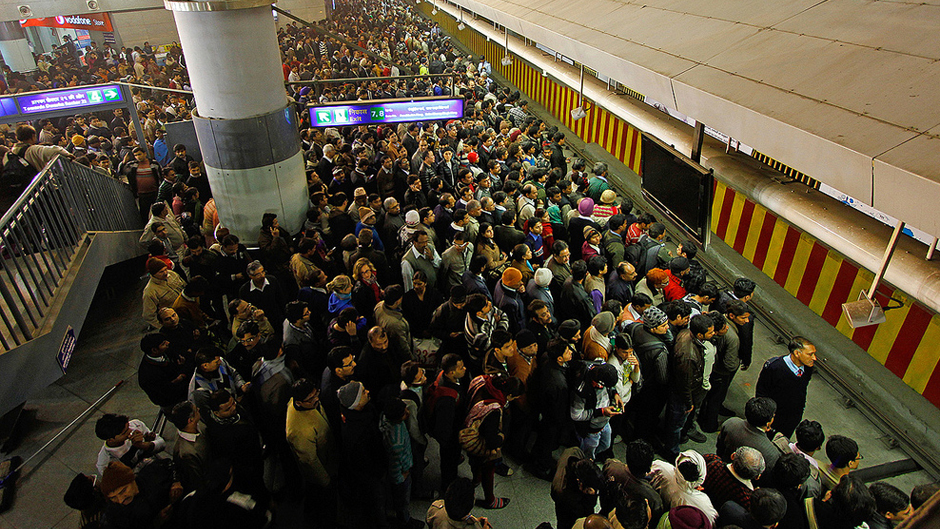 The Bank finds that if all six embrace three sets of policies for clean transportation plus energy efficiency in industry in buildings, “the annual benefits of just these policies in 2030 include an estimated GDP growth of between $1.8 trillion and $2.6 trillion.” Furthermore, the report found that “these policies alone would account for 30 percent of the total reduction needed in 2030 to limit global warming to 2°C [3.6°F].”

The overall benefits are staggering, as these policies avoid 94,000 premature pollution-related deaths and 8.5 billion metric tons of carbon dioxide equivalent (CO2e) emissions. They save nearly 16 billion kilowatt-hours of energy — roughly equivalent to taking 2 billion cars off the road.

This finding matches that of the recent International Energy Agency (IEA) report, “Energy Technology Perspectives”. The IEA found that an aggressive effort to deploy renewable energy and energy efficiency (and energy storage) to keep global warming below the dangerous threshold of 2°C would be astoundingly cost-effective, “resulting in net savings of $71 trillion” by 2050.

And both reports are in line with the latest finding by the world’s scientists and governments that stabilizing at 2°C would have a net effect on growth of 0.06 percent per year — essentially no effect at all compared to the staggering amount of climate damages avoided.

Previous World Bank reports had focused on the disastrous dangers of delay, such as their November 2012 blockbuster, “Turn Down the Heat: Why a 4°C Warmer World Must be Avoided,” which warned that “we’re on track for a 4°C warmer world marked by extreme heat-waves, declining global food stocks, loss of ecosystems and biodiversity, and life-threatening sea level rise.”

The new reports analyzes specific strategies for a number of major developing countries, such as putting in place several integrated solid waste management options, including biodigesters, in Brazil, “expanding bus rapid transit in India, the use of clean cookstoves in rural China, and the use of solar panels and biodigesters to produce electricity from agriculture waste in Mexico.”

The benefits of just these four policies are enormous, as this video from the World Bank explains.

Anyone who claims that avoiding catastrophic climate change would entail high net costs or significant economic losses is, well, simply denying what we know about economics and climate solutions.