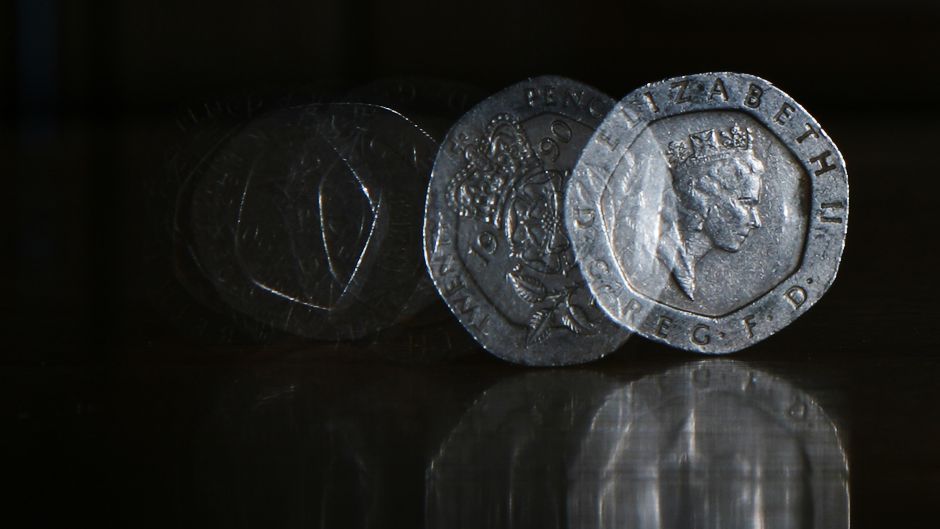 Whether you spend or save your money, banking is one of life’s unavoidable pleasures.

Be it from a small savings account or a large long-term investment, banks invest your money throughout a multi-layered, intricate web of financial and tangible assets. But where is your money really going and how can you ensure your investments take into account the “triple bottom line” — that is the consideration of economic, environmental and social factors?

Ethical banking is the answer.

Ethical banking considers the impacts of banking operations and is not just about delivering attractive profit margins.

For the past fourteen consecutive months, money has continued to flow into ethical investment funds in the UK, according to the United Kingdom Sustainable Investment and Finance Association (UKSIF). Ethical investors typically have a long-term view, looking beyond short-term market fluctuations and toward sustainable wealth creation.

Where did our money go?

Traditional banks have invested in some of the largest and most profitable industries in the world, such as mining, weapons manufacturing and forestry. These industries are also the most scrutinized for their ethical standards, and for good reason. They are notorious for their placement of profits before people, shareholders’ rights before workers’ rights and economy before ecology.

Recent controversies attracting attention in the blogosphere relate to US banks that do things like support energy firms that construct new coal plants that burn coal from mountaintop removal mines.

It is no coincidence, therefore, that a rise in ethical banking worldwide comes in the wake of the global financial crisis that has seen the failure of some of the most renowned banking institutions.

If they are not already, big-money and small-time investors should all be demanding answers about the ethics of the present system, not only its economic sustainability.

So what is the difference between an ethical bank, and a traditional bank? Here is how the Cooperative Bank in the UK sees their role and your role.

Triodos Bank, with branches in five countries across Europe, has been a pioneer in the field since its establishment in 1980. According to its lending criteria, it does not work with organisations involved in the fur, gambling, hazardous substances, pornographic, tobacco or weapons industries.

Positively, it identifies industries that it believes add social, cultural and environmental benefit to society, such as organic farming, renewable energy, education, child care, fair trade and community projects among others.

Ethical banking, also known as ethical investment, is steadily evolving beyond savings and borrowing to include green mortgages, as well as banks themselves having environmentally sustainable service facilities.

Ethical banking is no modern concept. Its origins date at least as far back as Ancient Greece, when the philosopher Aristotle argued that transactions should be morally just and avoid usury, that is, excessive interest.

Neither is ethical banking solely a western idea. Islamic banking (or Islamic finance) boasts similar financial principles “based on simple morality and common sense” and is today gaining in popularity across the globe, including in countries like the UK and France, and with Muslim and non-Muslim communities alike.

Specialist community banks, which have grown in number since the 1990s, are also become increasingly attractive as awareness about environmentally sustainable living increases.

In Japan, the innovative non-profit ap bank, conceived and funded by eco-conscious musicians, only provides loans for environmental initiatives. Furthermore, it is “not focused on environmental projects done by big business, but rather, on smaller projects that are implemented by local people in their own communities”.

Getting your green back

Even though more and more people want to know how their money is invested, those considering the switch to ethical banking may be concerned by some commonly held assumptions.

One belief is that ethical banks, not solely focused on profit, may provide less financial payoff than traditional banks, particularly for serious investors. UKSIF Chief Executive Penny Shephard rejects this idea and even argues that new entrants to the sector are “typically long term investors who look beyond short-term fluctuations and want to benefit from sustainable wealth creation”.

In fact, recent growth and profit records for ethical banks seem to support the notion that ethical banks provide good returns for investors, as well as for the environment and society.

Another challenge is to make sure you research enough to make an informed and wise choice with your money. There are plenty of handy hints online to guide you.

Your money, your responsibility

The growth of ethical banking in tough financial times is proof that, through minimal behavioural change, communities and individuals can transform banking into something that respects the environment and society.

Ethical banks like Co-operative tend to emphasize that their policies “reflect customers’ expectations” and that consumers can drive change.

Ideally, holders of accounts at traditional banks will similarly ask their own banks the tough questions about their investment priorities — at present it is mainly environmental protesters who are trying to keep banks accountable for their actions.

With ethical banks, you don’t have to throw good money after bad anymore.

Flipside of Banking by Mark Notaras is licensed under a Creative Commons Attribution-NonCommercial-ShareAlike 3.0 Unported License.