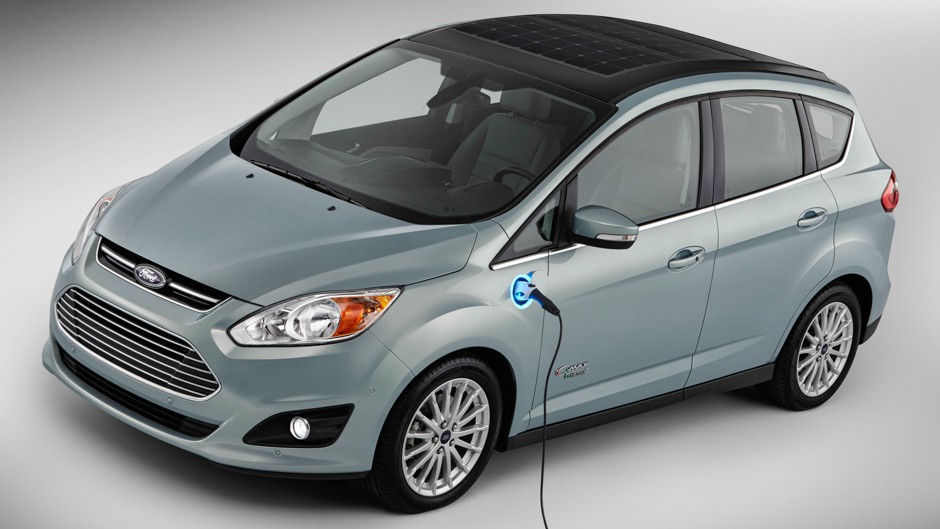 At this week’s International Consumer Electronics Show in Las Vegas, Ford will be displaying a solar-powered concept car that the company says can get the same performance from using a day’s worth of sunlight as the plug-in hybrid gets in a four-hour battery charge.

According to Ford, the vehicle’s estimated combined city-highway mileage is 100 mpg, and an average driver will be able to reduce annual greenhouse gas emissions by about four metric tons. With a range of 620 miles, including 21 electric-only miles, Ford said that three-quarters of all trips made by normal drivers could be powered by the sun. 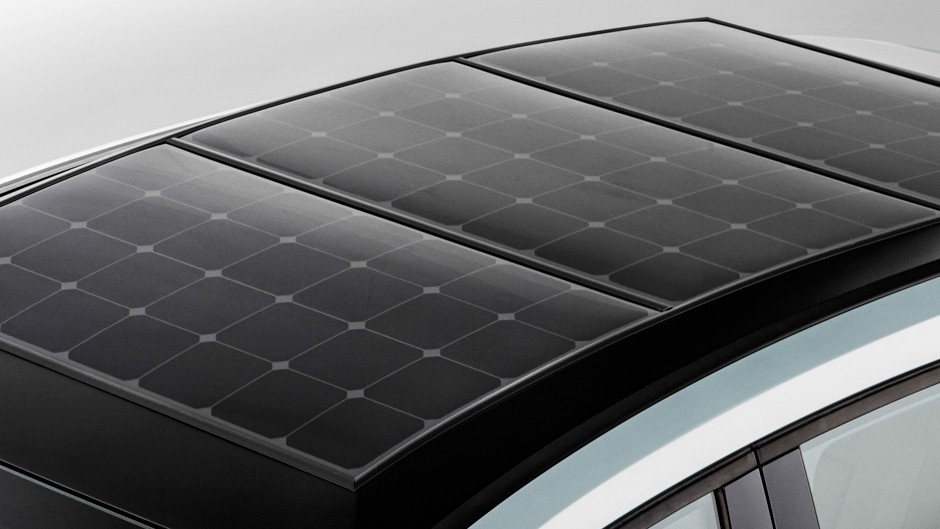 “Other automakers have put solar cells on the roofs of their cars, but didn’t get much power out of them,” USA Today reported. “Fisker, the defunct automaker, put an array on the roof of its Karma sedan, but officials estimated it would be good only for about five extra miles a week. Toyota offers a solar option on Prius, but its usefulness is limited to powering an interior fan.”

However, Ford says the C-Max Solar Energi car has a “a special concentrator that acts like a magnifying glass, directing intense rays to solar panels on the vehicle roof”. This design helps boost the efficiency of the canopy-like rooftop solar cells, which can also shift position to follow the sun as it moves across the sky.

“The result is a concept vehicle that takes a day’s worth of sunlight to deliver the same performance as the conventional C-MAX Energi plug-in hybrid, which draws its power from the electric grid,” the company says.

This ClimateProgress article appears with permission.