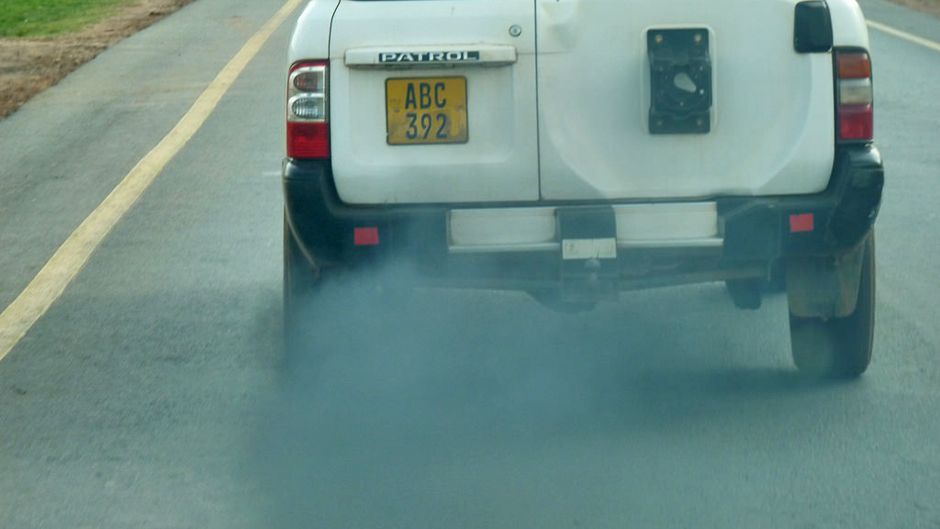 Forget the price of petrol at the pumps. The true cost of any fossil fuel is much greater if social costs are factored in, according to new research.

A climate scientist in the United States reports in Climatic Change journal that American motorists get a gallon of gasoline for at least US$3.80 less than it really costs and the price of coal-fired electricity would quadruple if consumers had to pay the real price. In contrast, solar and wind power are much cheaper than they might seem.

Professor Drew Shindell, of Duke University in Durham, North Carolina, has been calculating the economic entity called social cost — a measure of all the other burdens, charges, and impositions that arrive with a quantity of goods sold on the open market.

In particular, he has focused on all the health, climate and environmental problems that are linked to emissions from fossil fuels, biomass burning, and agriculture.

All these exact a price from society as a whole, but the motorist or the tractor driver or the industrialist doesn’t pay for the harder-to-quantify costs of air pollution, healthcare, falling crop yields, lost work and school days, or higher insurance premiums against flood and other weather extremes.

The US government has already proposed “social cost” accounting to price the emission of carbon dioxide to the atmosphere from fossil fuels.

Other scientists have already suggested such calculations are far too low. One recent study suggested the true figure should be six times higher. Another has pronounced the governmental basis for its calculations as flawed, and a third team has suggested that no matter what the cost of action, the price paid for doing nothing would be higher.

“We think we know what the prices of fossil fuels are, but their impacts on climate and human health are much larger than previously realized. We are making decisions based on misleading costs.”

The new study is yet another attempt to provide a framework for economic calculations that reflect the new reality of climate change.

“We think we know what the prices of fossil fuels are, but their impacts on climate and human health are much larger than previously realised,” Prof Shindell warns. “We are making decisions based on misleading costs.”

His new economic models include damage from potent but short-lived climate pollutants such as methane and aerosols, as well as longer-lived greenhouse gases such as nitrous oxide. He also challenges the US Energy Information Administration’s estimated generation costs of 10 cents per kilowatt hour for coal, 13 cents for solar energy, eight cents for wind power and seven cents for natural gas.

“Not surprisingly, the US has seen a surge in the use of natural gas, the apparent cheapest option. However, when you add in environmental and health damages, costs rise to 17 cents per kilowatt hour for natural gas and a whopping 42 cents for coal,” he says.

“There is room for ongoing discussion about what the value of atmospheric emissions should be. But one thing there should be no debate over is that the current assigned price of zero is not the right value.”