Fundamental Power in Life: Mental Health and Well-being as a Global Priority 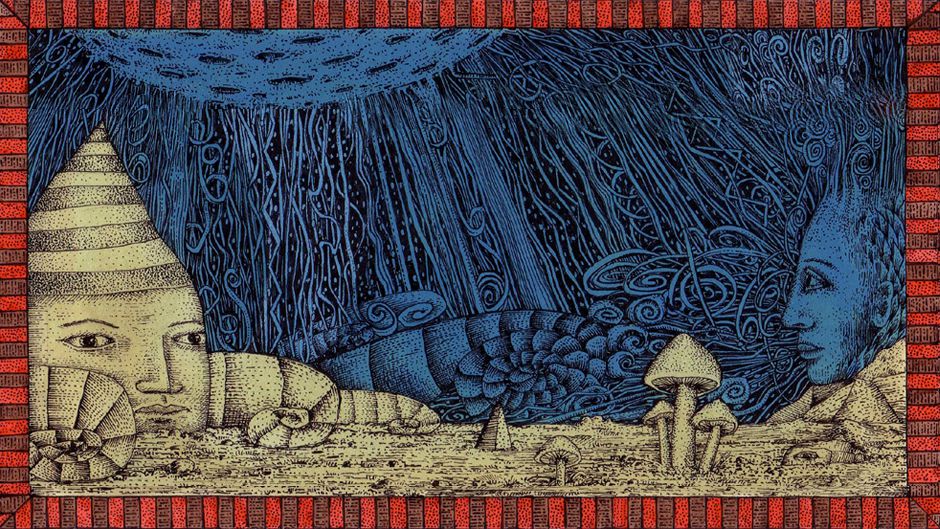 Stigma and discrimination are among the most serious threats to human rights. However, persons with mental or intellectual disabilities too often face these barriers.

The World Health Organization’s (WHO) definition of health reads: “a state of complete physical, mental and social well-being and not merely the absence of disease or infirmity”, and the UN International Covenant on Economic, Social and Cultural Rights clearly states that it “is the right of everyone to enjoy the highest attainable standard of physical and mental health”. It is apparent that mental health is a pivotal component of health and yet its importance has too often been forgotten.

Research clearly shows the grim situation surrounding mental health. Globally, suicide is the second most common cause of death among adolescents. An astounding 80% of persons with serious mental disorders in developing countries do not receive any appropriate treatment. And the costs are great: people with severe mental illnesses die 20 years earlier and economic estimates put the direct and indirect cost of mental ill-health at over 4% of GDP worldwide. Nevertheless, in Africa and Western Pacific, more than a half of the countries have no mental health policy.

The United Nations system has made global efforts to raise awareness about mental health and well-being and to eradicate biased views. Most symbolically, the UNESCO constitution states that “since wars begin in the minds of men, it is in the minds of men that the defenses of peace must be constructed” (1945).

In more specific terms, the General Assembly adopted the Declarations on the Rights of Mentally Retarded Persons in 1971 and the Principles for the Protection of Persons with Mental Illness and the Improvement of mental Health Care in 1991 to protect and promote the rights of this marginalized population. In addition, the General Assembly designated March 21 as World Down Syndrome Day and April 2 as World Autism Awareness Day. Drawing from good practices and lessons learned from these previous efforts, a strengthened and updated approach based on the most contemporary knowledge and in line with the Convention on the Rights of Persons with Disabilities, is necessary in order to address issues related to mental well-being and disability.

A number of resolutions that address the issue of mental health were adopted, such as “Addressing the socioeconomic needs of individuals, families and societies affected by autism spectrum disorders, developmental disorders and associated disabilities”, and the adoption of the Convention on the Rights of Persons with Disabilities (CRPD) in 2006 also deserves attention.

Despite all the efforts, international society still needs to strengthen its efforts if it is to truly acknowledge the importance of mental health and well-being.

Despite all the efforts, international society still needs to strengthen its efforts if it is to truly acknowledge the importance of mental health and well-being. What is needed is (1) to ensure inclusion of mental health in the post-2015 development agenda, other global priorities and beyond and (2) to integrate mental well-being as a key indicator of sustainable development through United Nations processes including resolutions and inter-agency collaborations.

With the deadline for the Millennium Development Goals (MDGs) fast approaching, the process for setting the post-2015 development agenda and Sustainable Development Goals (SDGs) is accelerating. The MDGs have served as a global framework to tackle poverty and to improve the lives of vulnerable people and have made a significant contribution to the world development. Nevertheless, mental health was not included in the goals nor in the targets.

This may be a reflection of the fact that mental health has been marginalized in the development processes and that international society has not paid adequate attention and consideration to this critical aspect of development. Another reason mental health was not included in the MDGs may be that it is perceived as hard to assess and evaluate which is not true.

The international community, however, has certainly started to realize the importance of mental well-being and disability. It is clearly stated in the current draft of the SDGs developed by the Open Working Group that we need to “promote mental health and well-being” (Target 3.4). The synthesis report of the Secretary-General on the post-2015 agenda recognizes “people” as one of the “six essential elements for delivering on the SDGs”, and it acknowledges the importance of promoting mental health as well as reducing mental illness. Since mental health and well-being is critical in any and all efforts to realize sustainable development, it is vital that mental health be included in the post 2015 development agenda.

In order to support this important new development in the international community as well as to serve as a useful reference in the endeavour to further mainstream this critical component of development, UNU together with partners started to analyse past United Nations resolutions which refer to mental well-being and disability or psychosocial aspects of people. The activity showed that a number of resolutions that address the issue of mental health were adopted such as “Addressing the socio-economic needs of individuals, families and societies affected by autism spectrum disorders, developmental disorders and associated disabilities.” Further, the adoption of the Convention on the Rights of Persons with Disabilities (CRPD) in 2006 is also a historic and important step forward.

While it is very true that vertically divided approaches to mental health are not appropriate and that it is imperative to incorporate mental health into multifaceted and comprehensive strategies in order to serve the best interests of all people, including persons with mental or intellectual disabilities, mental health has not enjoyed as much attention as it deserves. Given that resolutions adopted by the General Assembly and other Principle Organs carry ethical authority and reflect global public opinion, specifically reviewing mental well-being and disability as one of the global priorities, as well as key indicators of development, in those global fora and coming up with a concerted view would be effective means to raise awareness.

Now is the time to start to include mental or emotional well-being as a key indicator of sustainable development. Effort has gone in to making the immeasurable measurable and the invisible visible and mental health should no longer be regarded as something obscure. Mental health and well-being need to be placed up-front as a key component in the efforts to finalize the post-2015 development agenda as the World Health Assembly indicated in 2014.

Given that human beings are emotional creatures, emotion and feelings are the most fundamental power in life. In order for international society to become truly inclusive and to respect the rights of marginalized or vulnerable people, such as those who are mentally ill, mental health needs to be given high priority in international fora.

Mr. Jin Hashimoto worked as an intern at the United Nations University International Institute for Global Health (UNU-IIGH) in 2014. He is currently completing a master’s degree in counseling psychology at Columbia University. He holds a master’s degree in international relations and works in the public sector. Mr. Hashimoto is particularly interested in mainstreaming mental health and well-being in international society and the UN.

Dr. Atsuro Tsutsumi is a Research Fellow at the United Nations University International Institute for Global Health (UNU-IIGH) where he is responsible for mental well-being and disability research. He has extensive experience in conducting research, developing and implementing programmes and drafting policy papers related to mental well-being and disability in both developed and developing countries through his career with the UNU, the Japan International Cooperation Agency, the World Health Organization and the National Institute of Mental Health, among others.

Dr. Takashi Izutsu is Program and Knowledge Coordinator/Senior Knowledge Management Officer at the World Bank’s Tokyo Development Learning Centre. Dr. Izutsu established the mental health and disability program at the United Nations Population Fund. He was the Chief and the focal point in mental health and psychosocial support and mental or intellectual disability at the United Nations Headquarters. He has published many articles on mental health in developing countries and integrating mental well-being into development.