Geoengineering Is Not a Solution to Climate Change 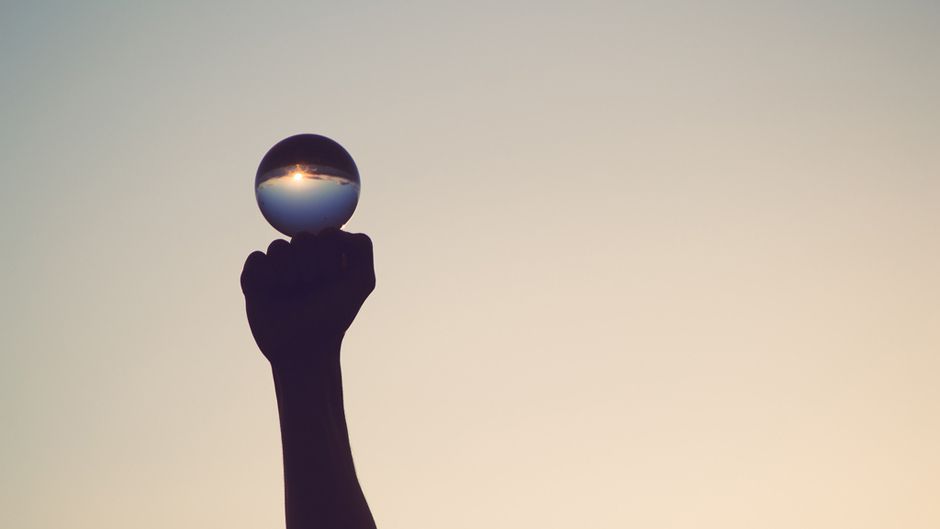 The geoengineering juggernaut has shifted into higher gear with the release of a long-awaited report from the National Research Council recommending federal funding for research into “plan B” technologies to intervene in the climate system to counter the effects of warming.

Reports commissioned by the council are often the trigger for large-scale research programs into new areas of science. Although providing a comprehensive review of the science behind various schemes, the new report is at its weakest when it grapples with the politics of geoengineering. Adopting the line that more research is always a good thing, council scientists do not concede experiments that do not change the physical environment can sharply change the social and political environment.

And so the report treats as only of theoretical concern the possibility that a major research program on climate modification would reduce political incentives to reduce carbon emissions. Anyone who has watched world leaders seize on carbon capture and storage as a means of having our cake and eating it can see what is likely. The world lost 10 years chasing the chimera of “clean coal”.

Questions of control are at the center of the geoengineering debate, especially with respect to the proposal that receives most attention — shielding Earth with an atmospheric layer of sulfate particles to reflect some of the sun’s heat. Renamed “albedo modification” in the council report, it raises many questions. Among them: Can we control the climate system? Can we control ourselves?

After all, in full knowledge of the consequences we have failed to reduce greenhouse gas emissions — not so much because we do not buy green electricity or switch to public transport but because we cannot stop ourselves voting for politicians whom we know will do little or nothing.

Technofixes — technical solutions to social problems — are appealing when we are unwilling to change ourselves and our social institutions. So here is the essential problem that the council scientists do not confront: Does anyone really believe that while warming is suppressed with a sulfate aerosol shield a revolution will occur in our attitudes and political systems?

No. Yet every scientist, including the council authors, is convinced that if albedo modification is implemented and not followed by a program of global emission reductions, then we are almost certainly finished. Sulfate spraying without a change in the political system would make the situation worse.

There is a long history of technological interventions entrenching the behaviours that created the problem. In Navigating Environmental Attitudes Thomas Heberlein tells the story of the New Deal dams of the 1920s and 1930s built to limit severe damage from floods and droughts. Yet flood losses after the dams were built increased. People looked at the now “safe” flood plains and built more houses on them. They were sitting ducks when the rivers once again flooded. The course of a river is easier to shift than people’s attitudes.

The council argues that the United States should have a better research base on albedo modification to inform its response should some other actor decide unilaterally to begin spraying sulfates into the stratosphere. Perhaps, although that would be a situation of international diplomacy, and quite possibly military manoeuvring, rather than one of “my model run is better than yours.”

The risk of the National Research Council report is that its warnings about the environmental risks and uncertainties will be overlooked by political players looking for an answer but unwilling to embrace the need it stressed — to cut greenhouse gas emissions. Already, politicians loathe to implement serious measures to cut emissions are privately attracted to the geoengineering technofix, including albedo modification, as a substitute.

For the moment the political taboo on speaking of it publicly is holding. (Nobel laureate Paul Crutzen broke the scientific taboo with a famous essay in 2006.) But by normalizing geoengineering as one response among a “portfolio” of actions, the council report, backed by the prestige of the National Academy of Sciences, may loosen the prohibition’s grip.

A fleet of planes daily delivering sulfate particles into the upper atmosphere would be a grim monument to the ultimate failure of unbridled techno-industrialism and our unwillingness to change the way we live.

The author, Clive Hamilton, who is professor of public ethics at Charles Sturt University in Canberra, Australia, served as a reviewer of the National Research Council report.

Geoengineering Is Not a Solution to Climate Change by Clive Hamilton is licensed under a Creative Commons Attribution-NonCommercial-ShareAlike 4.0 International License.
Permissions beyond the scope of this license may be available at Clive Hamilton’s website.

The Frightening Politics of Geo-engineering