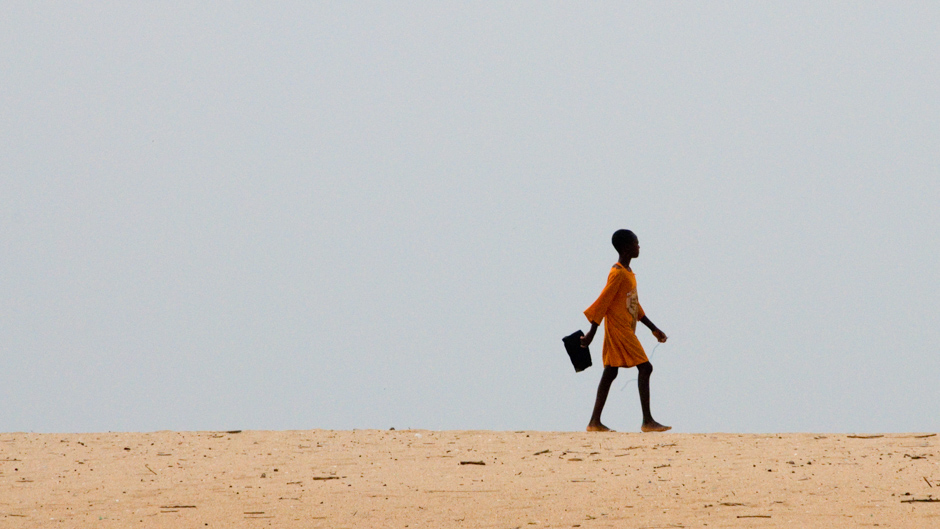 The Millennium Development Goals were announced to the world in the year 2000. They marked a significant milestone in instituting a goal-based approach towards development. In terms of policies, they have arguably been the most successful in driving the world’s agenda towards global development.

But when it comes to education, the extent to which they made a difference after 15 years remains inconclusive. In 2015 the Sustainable Development Goals replaced the Millennium Development Goals. Goal number 4 is dedicated to education. It seeks to ensure inclusive, equitable and quality education and promote lifelong learning opportunities for all by 2030.

Setting global goals and targets alone might not be enough. It is important to understand how much it will cost to realise the education goal. Implementation lies mainly with member states – but do member states have a full picture of what they have signed up for? How much will be needed to achieve the goals? Can it be afforded? What will be the sources of finance?

In a study I co-authored with Obaa Akua Konadu, a development policy analyst, we addressed these questions with a focus on Ghana. The study quantified what Ghana needs to achieve the goal on education. We did this by estimating an education performance gap and the fiscal capacity needed to address that gap.

The results suggested that Ghana faces more of an allocation and efficiency challenge rather than a resource challenge to attain Sustainable Development Goal 4. While the top-performing countries are, on average, spending less of their gross domestic product (GDP) on education and achieving more, Ghana is spending more but achieving less.

Our findings give an indication of what Ghana has to do to achieve the Sustainable Development goal on education.

We estimated an education performance gap by taking the difference between the current state of education indicators in Ghana and the targets that goal 4 seeks to achieve.

The indicators we included covered access to education, quality of education, and the state of equitable and inclusive education. The indicators make up the main governance targets for education in SDG 4, and are measured by primary and secondary completion rate (access), teacher pupil ratio (quality) and gender parity (inclusiveness).

We used World Bank data from 2014 – that is, prior to the adoption of the Sustainable Development Goals. The selected indicators are measured in different ways so, to have a comparable index to estimate an education performance gap, the indices of the respective indicators were standardised to a common measure ranging from 0 – 100. These were then aggregated to represent the overall education scores.

To estimate the amount of money needed to achieve the benchmarked education performance level, we placed a monetary value on these scores. We did so by simply matching the performance scores with the respective expenditure on education as a percentage of GDP. To compare, we adopted a 4.18% average expenditure on education as a percentage of GDP by the top performing countries. This, all else been equal, represents the average investment required to achieve SDG 4 in all countries within the low and lower-middle income categorisation.

We found that Ghana spends 1.98% more of its GDP on education compared to the top five performing countries (4.18%) as well as 0.16% more than the recommended standard of investment set by UNESCO to ensure quality education.

So Ghana’s problem is not that it is not spending enough. Rather, it faces an allocation and efficiency challenge if it’s to meet SDG 4.

The study revealed that the major causes of Ghana’s comparatively lower education performance score included low completion rates recorded at 68.70% for males and 63.69% for females at the secondary level.

There were also gender imbalances especially at the tertiary level where there is a low parity of 0.67 in favour of males. Another issue is the teacher-pupil ratio. While the top performing countries in education recorded an average teacher-pupil ratio of 1:13 at the primary school level, Ghana’s teacher-pupil teacher ratio stands at 1:30.

These shortfalls seriously affect the measure of quality education. Our recommendation is that it would be prudent for the government to pay attention to these specific shortfalls and work persistently to rectify them.

It is specifically recommended that education investment in Ghana should consider addressing dropout rates at the lower secondary level and promote female enrolment at higher levels of education. Also, an increased number of good quality teachers at the primary level is critical to improve pupils’ access to their teachers.

Victor Osei Kwadwo is a PhD Fellow in Economics and Governance at the United Nations University Maastricht Economic and Social Research Institute on Innovation and Technology (UNU-MERIT). He has broad expertise in political science, economics, and public policy with a special emphasis on urban governance and development.