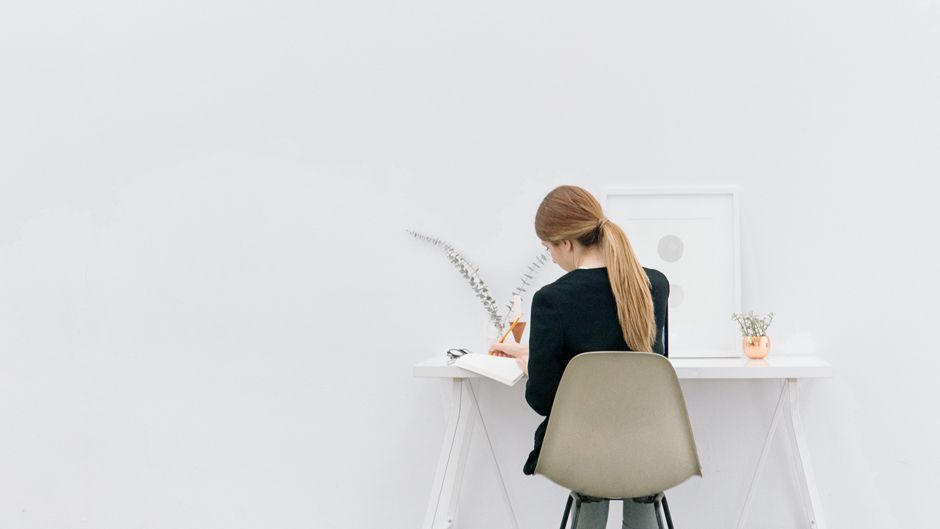 People who are lucky to be working in well-ventilated offices with below-average levels of indoor pollutants and carbon dioxide (CO2) may have more brain power than those who work in offices with typical levels. In crucial areas such as responding to a crisis or developing strategy these workers scored significantly higher on cognitive functioning performance tests, according to a recent study published in Environmental Health Perspectives.

Researchers from the Harvard T.H. Chan School of Public Health’s Center for Health and the Global Environment, SUNY Upstate Medical University, and Syracuse University looked at people’s experiences in “green” vs. “non-green” buildings.

The double-blind study (both the participants and the analysts were blinded to test conditions to avoid biased results) found that the indoor environments in which many people work daily could be adversely affecting cognitive function — and that, conversely, improved air quality could greatly increase worker’s cognitive performance.

“We have been ignoring the 90%. We spend 90% of our time indoors and 90% of the cost of a building are the occupants, yet indoor environmental quality and its impact on health and productivity are often an afterthought,” said Joseph Allen, assistant professor of exposure assessment science, director of the Healthy Buildings Program at the Harvard Center for Health and the Global Environment and lead author of the study.

“These results suggest that even modest improvements to indoor environmental quality may have a profound impact on the decision-making performance of workers.”

The team wanted to look at the impact of ventilation, chemicals, and carbon dioxide on workers’ cognitive function because, as buildings have become more energy efficient, they have also become more airtight, increasing the potential for poor indoor environmental quality. Building-related illnesses and “sick building syndrome” were first reported in the 1980s as ventilation rates decreased. Since then, those in the field have started focusing on sustainable design — “green” buildings that are energy efficient and are also designed to enhance indoor environmental quality.

Even modest improvements to indoor environmental quality may have a profound impact on the decision-making performance of workers.

The researchers designed this study to identify the specific attributes of green building design that influence cognitive function, which is an objective measure of productivity. They used a repeated measures study design to examine the decision-making performance of 24 participants — including architects, designers, programmers, engineers, creative marketing professionals, and managers — while they worked in a controlled office environment at the Total Indoor Environmental Quality (TIEQ) Laboratory at the Syracuse Center of Excellence in Environmental and Energy Systems.

In addition, when the team looked at the effect of CO2 — not normally thought of as a direct indoor pollutant — they found that, for seven of the nine cognitive functions tested, average scores decreased as CO2 levels increased to levels commonly observed in many indoor environments.