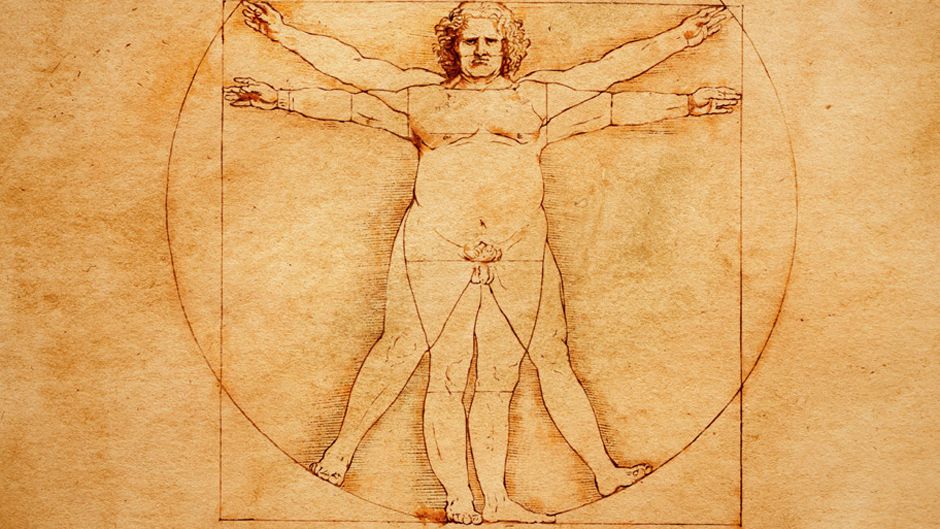 If this opening sentence of the recent Vital Signs Online report from the Worldwatch Institute is not alarming enough, of even more concern is that the world is inevitably heading further down the track of an obesity epidemic. This report confirms beyond doubt, that what was once viewed as a problem in Western societies, is now, and will increasingly be a global one.

In other words, rather than overweightness correlating specifically to a geographic region or certain cultural groups (think of the stereotypical “fat American”, once the butt of all jokes), the strongest causal factor is increased income, and the high calorie, meat-based, fast-food dependent “Western” diet, as well as lifestyle factors that accompany it.

With tens of millions of people joining the global middle class year on year, particularly in the fast growing economies of the BRICS (Brazil, Russia, India, China, South Africa), it can be expected that the number of people with expanded waistlines will also swell, unless significant policy and behavioural changes occur.

In India for example, a country generally associated with a low-impact vegetarian diet, roughly one in five adults (19%) are now considered overweight, up from 14% in 2002. This in a country of 1.2 billion people and home to the greatest number of the world’s hungry — a figure, incidentally, that rose by 65 million from 1990 to 2005 according to a recent Oxfam report.

Overweightness can generally be divided into two categories — “overweight” and “obese”. In their report, Worldwatch classify “overweight” as referring to people with a body mass index (BMI) — a measure relating to a person’s height to weight ratio — of 25 or greater. If a person is obese, he or she would have a BMI of 30 or above. For the sake of this article, “overweight” refers to people in both categories, and “adult” refers to people surveyed over the age 15 from a total of 177 countries.

The global picture of obesity drawn from UN Population Division data and analysed by geographer Richard H. Weil, clearly points to a correlation of income with BMI across all regions.

While the global trend of higher income equals higher BMI is clear, there are some variations at the country level. Excluding 20 poor countries with low BMI located in Asia and Africa because they include large populations suffering from malnutrition, Japan (23%) is somewhat of an anomaly. At almost 19 percentage points better than the next (sizeable) ranked industrialised country, France (42%), Japan’s highly urbanised population have managed to draw enough from their traditional food culture (of rice, soybeans, fish and vegetables) to stay healthy.

Not surprisingly, Japan’s high health standards are reflected in the Japanese definition of obesity itself, which refers to people with BMI levels over 25 (and not the universal 30). But even the revered Japanese will be concerned at their longer terms trends towards higher meat consumption, not least because of their increasingly reliance on imported foods.

Weighing up the consequences

Of course, being overweight or obese is not merely an aesthetic concern for individuals and their families, friends and colleagues. Resultant health consequences like diabetes and heart disease impact on people’s quality of life and their ability to carry out day-to-day functions. And when aggregated across populations at a country and increasingly global level, overeating has monumental impacts on the health of our environmental assets.

Even though the American Heart Association recommends that moderately active adults eat around 2,500 (male) or 2,000 (female) calories per day respectively, the average American is currently stuffing themselves with 3770 calories per person per day. Other figures from the 2010 FAO Statistical Yearbook on “Dietary energy protein and fat consumption indicate that comparable countries include Austria (3760) and Greece (3700).

All of this unnecessary consumption is having significant consequences on Earth’s already stretched land, water and soil resources.

This is not to say that every overweight person is taking food straight out of the mouths of a malnourished person. The international food trade is more complex than that. However, the world’s poorest people are more likely than ever to be competing for their staple sources of calories, e.g. for corn and wheat crops, against increasing demands for biofuels and livestock feed, not to mention food market speculators. And as can be expected in any market situation where the weakest lack protection, the world’s poor farmers are coming off second best.

[quote quote=”This report confirms beyond doubt, that what was once viewed as a problem in Western societies, is now, and will increasingly be a global one.” type=”image” image=”3625″ ]

Incidentally, increasing awareness about the global overeating epidemic comes at a time when global hunger continues to be in the spotlight due to the onset of drought affecting millions in East Africa and continuing high world food prices. In relation to the latter, the Food Price Index measured by the Food and Agriculture Organisation of the United Nations indicate that, despite drops in commodity values for certain major crops like sugar, the overall level of food prices remains at near-record highs.

The beginning (or the end) of overeating

So, is there any positive news from this latest research? As the report is keen to point out, experience from Japan and other countries that illustrate higher disposable incomes do not necessarily lead to unbalanced food and leisure choices and subsequently obesity, offer some hope.

It is important to bear in mind that genetic factors also account for how well different populations adapt to high-impact diets and lifestyle changes driven by urbanisation. These differences are most stark in the Oceania region where there are large discrepancies between Polynesian and Micronesian countries on the one hand (a staggering 88% overweight) and Melanesian countries like Papua New Guinea with relatively low levels of BMI.

Still, Oceania, a region of many small island states and a very small combined population, can hardly be a template for the world. Neither, it is hoped, is the US. Former US Food and Drug Administration Commissioner (1990–1997) Dr. David A Kessler outlines a positive plan for Americans to “stop the vicious and unhealthy cycle of overeating” in his 2009 book The End of Overeating: Taking Control of the Insatiable American Appetite.

Yet the bottom line is that, even if the US or any other developed country more accustomed to dealing with obesity can overcome the natural tendencies of people to consume fatty, salty and sugary food, at a global level, the era of overeating is probably only just beginning.