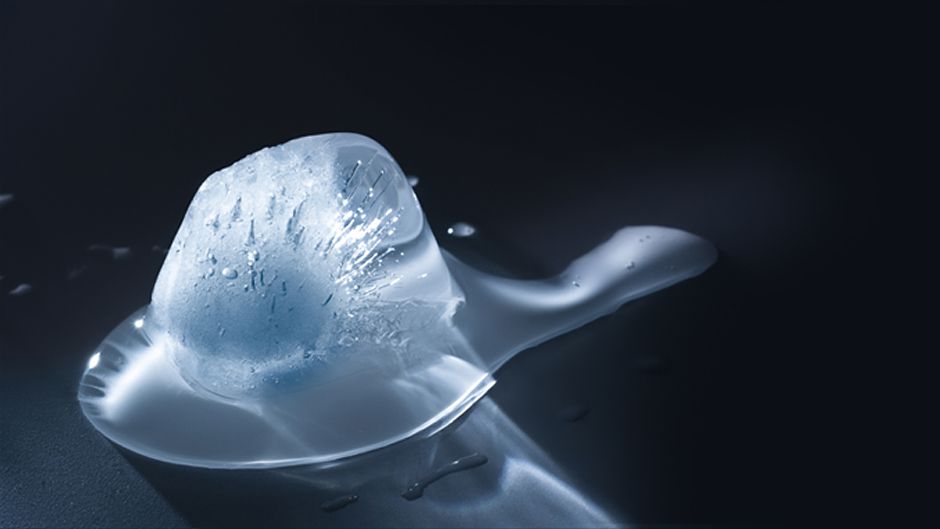 Just when you thought that you had seen and heard all the possible viewpoints on climate change, Dr. Stefan Skrimshire, a post-doctoral research associate at the University of Manchester, presents the results of a three-year research project in a 25-minute documentary entitled Beyond the Tipping Point?

The film accompanies the simultaneous publication of a book entitled Future Ethics: Climate Change and Apocalyptic Imagination. It functions as a sort of dialogue between the narrator, the viewer and 25 personalities (including activists, experts and social justice workers)  who explore the philosophical and ethical issues underpinning our social responses and attitudes towards climate change.

Asking more questions than it answers, the film provides us a valuable opportunity to reframe our perceptions on the future, climate catastrophe and our responses therein as citizens or climate activists.

Before going on to further discuss the film, it is best if I first briefly summarise the concept of ‘tipping points’ as well as some recent developments in climate science.

The discovery of frozen tipping points

Recent years have seen a dramatic — if not terrifying — shift in some of the scientific literature on climate change. The big question is no longer “Are human activities really causing climate change?”. Rather, the debate has now moved onto the next level; namely asking “Where is the point of no return in the Earth’s climate system and how close are we to crossing this threshold?”

According to eminent NASA scientist James Hansen, we are perilously close. He warns that our climate is already on the verge of crossing dangerous tipping points and that “elements of a ‘perfect storm’, a global cataclysm, are assembled.”

The scientific warnings concerning tipping points in the climate system are based on paleo-climatic observations that have revealed that throughout the Earth’s history transitions between glacial and interglacial periods have often occurred in a rapid and non-linear fashion. And by rapid, I mean fast — lightening fast.

Ice cores extracted as part of the North Greenland Ice Core Project have revealed the staggering speed at which the Earth has shown itself capable of moving in and out of ice ages. Frozen records obtained from deep within the ice sheets of Greenland have produced startling evidence that the Northern Hemisphere briefly emerged from the last ice age approximately 14,700 years ago, with a 5.5 degrees Celsius spike in temperatures that occurred in two rapid spurts over the space of 50 years.

Scientific warnings concerning tipping points in the climate system are based on paleo-climatic observations that have revealed that throughout the Earth’s history transitions between glacial and interglacial periods have often occurred in a rapid and non-linear fashion.

This abrupt warming period lasted for around 1,200 years before deep-freeze conditions returned, then giving way to the onset of a second dramatic warming event. Project Leader Dorthe Dahl-Jensen reports that a dramatic “reorganization” of atmospheric circulation in the Northern Hemisphere during this period was responsible for each leap in temperature, with each reorganization taking place over a mere one or two years.

Such erratic jumps in temperature are believed to have been triggered by positive feedback loops. In fact it is none other than this very phenomenon that is responsible for the rapid melting of ice sheets currently occurring across the globe in places such as the Arctic and Himalayas. Here, sea-ice and glaciers have been thrust into a vicious cycle where melting ice gives way to heat-absorbing seawater, or reveals rock, which then further accelerates the melting process. (Ice, being white, reflects the sun’s heat while darker-coloured melt-water absorbs it.)

This discovery from the Greenland ice sheet calls into question one of the most deeply held assumptions underlying international climate change negotiations — that climate change will unravel slowly, steadily and predictably. In fact, looking at international negotiations over the past several years, which are equally focused on conservative adaptation and mitigation strategies, one has the impression that the world has overlooked the terrifying disclaimer at the heart of the IPCC’s 2001 Third Assessment Report.  This clearly stated that “[l]ong-term observations and experimental insights have demonstrated convincingly that smooth or regular behaviour is the exception rather than the rule”.

It thus seems that we have gotten it all wrong with our scientific world-view that tends to emphasise reason and order through the concept of Natura non facit saltus (Latin for “nature does not take jumps”). Nature, it seems, is indeed full of booby-traps. The uncomfortable truth is that she (or it is a he?) does not see climate change as we do through our neat PowerPoint presentations with their smooth, escalator-like, linear curves and graphs.

Furthermore, it must be highlighted here that scientists cannot predict with any degree of accuracy or certainty how many of these tipping points the Earth may potentially contain, or just how close we are to setting them off with our carbon intense modern lifestyles.

In this sense, it may be useful to think of tipping points as black holes in the Earth’s climate system. We know they are out there but they are mainly invisible until they have been crossed, a point after which, as James Hansen warns,“there is no redemption”.

Beyond entrenched attitudes and approaches

The unleashing of evidence that the Earth has in the past leapt from one climatic period to another over the mere space of one or two years presents some fundamental challenges for our perceptions on climate change.

Beyond The Tipping Point is, in its own words, “a film that explores not the science of these thresholds, but their impact upon our imagination — how tipping points shape the very way we think about the future and how this thinking shapes the action we take in the present.”

As the film shows, the concept of tipping points provokes a wide range of emotions and responses. Comprised entirely of footage from real events and interviews, it includes snippets of conversations shared between various activists, sociologists, theologians and researchers working in diverse fields. Much of this was shot at last December’s COP15 meeting in Copenhagen  and provides philosophical reflections from citizens from all over the world who gathered in hope of a historical deal that would have put the world on track towards solving the climate crisis.

Despite its short length, the film deals with an impressive amount of themes ranging from looming images of apocalypse, mortality, the human condition, modern civilization, climate activism and even religion.

Challenging, confronting and contemporary, the film also offers a much needed bridge between academia and those grass-root activists working on the frontline. Despite its short length, the film deals with an impressive amount of themes ranging from looming images of apocalypse, mortality, the human condition, modern civilization, climate activism and even religion.

Narrated by director Skrimshire himself, each series of conversations is framed by questions upon which each person then shares their thoughts and the viewpoint of that particular field. The viewer is inevitably challenged to participate in each exchange as the earnest questions raised concern us all: “Why haven’t we witnessed a shift in behaviour, proportionate to this sense of emergency?”, and,  “What would prove a tipping point in social movements?” 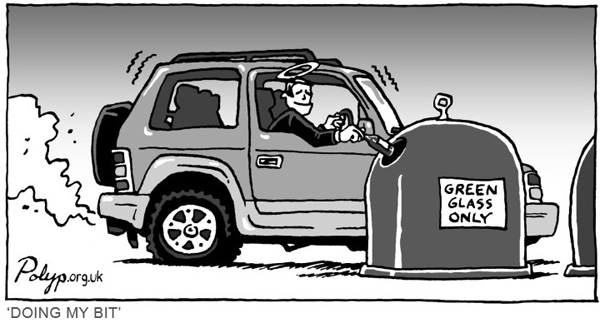 In response to this, activist and political cartoonist Polyp offers some insight into the limits of human capacity to fully fathom the true ramifications of the climate crisis: “We take for granted what a challenge it is to people to accept the concept of timescales. The kind of change that we are asking for is asking people to think in a way that we are not biologically evolved to think.”

Concerning the notion that apocalyptic images of tipping points — beyond which all mitigation efforts will be rendered meaningless — may in fact have the opposite effect of lulling people into a state of helplessness or apathy, one activists shares his thoughts.

“There’s large amounts of adaptation work to be done… to actually save as much as possible and to reduce the suffering of humans and the natural world. So for me it doesn’t stop just because we decided that a particular paper suggests that we’re over the main tipping point.”

Far from being a complete and exhaustive dialogue, the film instead seeks to function as a springboard for larger discussions that may be organized via private and/or public screenings of the film.

To host your own screening, copies of Beyond The Tipping Point Film are available free upon request from the website. Send your name, affiliation and address to beyondthetippingpoint@gmail.com.

How Climate Change Impacts Our Imagination by Gregory Trencher is licensed under a Creative Commons Attribution-NonCommercial-ShareAlike 3.0 Unported License.