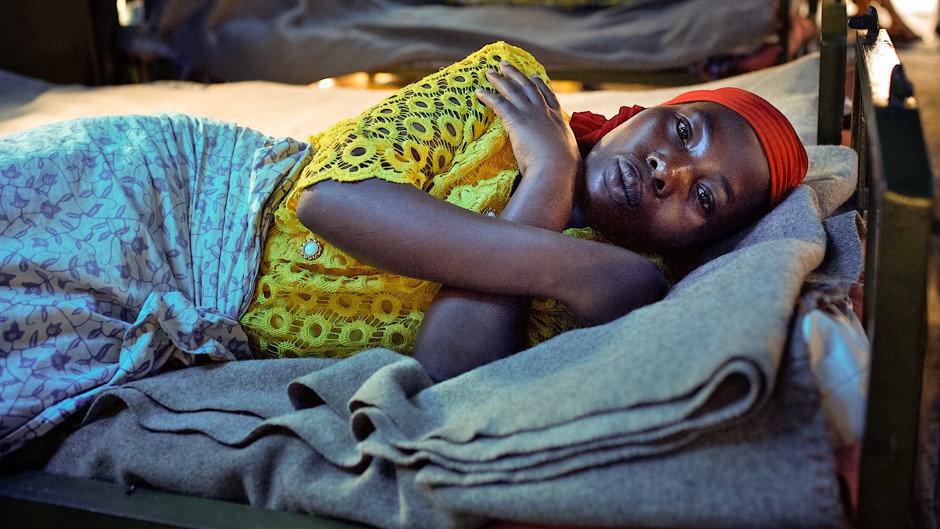 The last few months have seen extremist groups such as the Islamic State (IS) and Nigeria’s Boko Haram rise in infamy for their brutal treatment and sexual enslavement of women and girls in the territories they control.

Most recently, Boko Haram released a video that featured leader Abubakar Shekau denying reports of a truce with the Nigerian government and claiming that the more than 200 schoolgirls the group kidnapped in April have been converted to Islam and married off to combatants. In fact, aside from a recent Human Rights Watch report, there is little solid information on how many girls have been abducted in the last few years, where they are today and if they have been married to combatants or sold.

Last month, the Islamic State’s digital magazine, Dabiq, also published a piece boasting of and defending their abuse of women. A recent US State Department tweet condemned the militants’ abduction of thousands of women and girls, while a United Nations (UN) report accounts for the case of 150 girls and women, mostly from the Yazidi and Christian communities, who were either given to IS fighters as a reward or sold as sex slaves in Syria.

Past cases of sexual slavery in conflict have shown that recognition and justice are slow processes. From “comfort women” held hostage by the Imperial Japanese Army during WWII to the trafficking of women in Bosnia in the 1990s, bringing perpetrators to justice has and continues to prove to be a challenge.

Today the ICC has jurisdiction to try cases of sexual slavery, but no one has been convicted of sexual crimes by the court as of yet. The ICC recently prosecuted Congolese warlord Katanga on charges of rape and sexual slavery, but he was acquitted due to lack of evidence. Poor reporting contributes to inhibiting the court’s ability to prosecute such crimes.

In 2009 the UN established a Representative on Sexual Violence in Conflict in recognition of the detrimental impact of sexual violence on peace and security. But gaps remain in the UN’s ability to respond to the nuances of sexual slavery because this office focuses on sexual violence in conflict zones only. Terrorist and criminal groups commit sexual crimes in areas not considered conflict zones. The UN’s role in these areas should be strengthened to help develop local monitoring and judicial mechanisms to report and try such crimes.

The variety of actors involved in combatting sexual violence speaks for the historical efforts by the international community to improve enforcement. The collaboration between the United Kingdom and Hollywood actress Angelina Jolie brought a new wave of attention to sexual violence through initiatives such as the Global Summit to End Sexual Violence in Conflict. The Summit instigated initiatives such as the ICC’s publication of a Policy Paper on Sexual and Gender-Based Crimes. But the number of cases of sexual slavery and the level of impunity calls for more concrete action by the international community to respond to this crime.

A better understanding of sexual slavery, as it takes place in peaceful and non-peaceful contexts, should be at the basis of the international community’s response. The UN should engage with member states and other entities involved in sexual violence, to develop stronger reporting and judicial mechanisms in areas not considered conflict zones.

Empowering local civil society and human rights organizations to fearlessly report cases and actively condemn this crime will help revert the stigma around sexual slavery. Reinforcing border-tracking systems to monitor the trafficking of slaves across borders can help prevent this phenomenon from spreading. Finally, the international community must include measures to fight sexual slavery as part of its response to the security threat posed by extremist groups.

This article first appeared on GlobalPost’s RIGHTS blog and is reproduced here with permission. RIGHTS is a reported blog dedicated to highlighting the broad range of human rights, how they are defined, why they are needed and who is working to uphold them. The blog is edited by The GroundTruth Project.

Olivia Caeymaex is a researcher on the issue of sexual slavery at the United Nations University in New York.