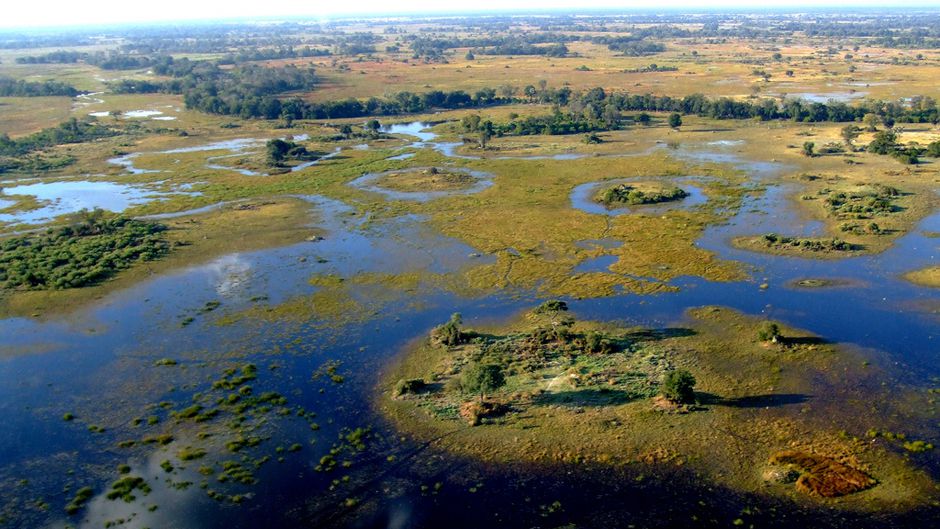 “The Okavango Delta has long been considered one of the biggest gaps on the World Heritage list and IUCN is proud to have been able to provide support to this nomination,” said Julia Marton-Lefèvre, IUCN Director General. “We congratulate Botswana’s authorities on their extraordinary commitment to make this historic listing a reality.”

Situated in north-western Botswana, the Okavango Delta is a vast fan-shaped plain of permanent swamps and seasonally-flooded grassland, spanning an area roughly twice the size of Qatar, the host country of this year’s World Heritage Committee meeting. Its extraordinary annual flooding, which occurs in the dry season, supports one of the greatest concentrations of wildlife in Africa. 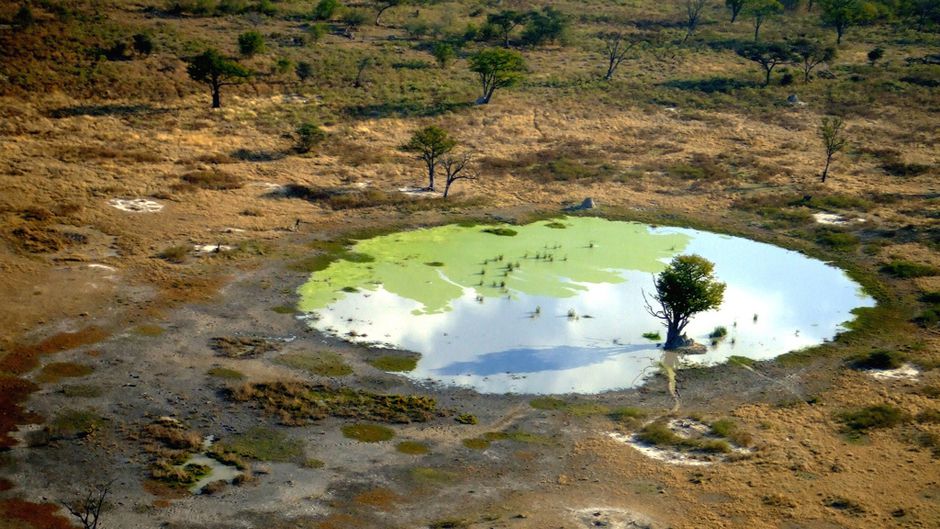 The delta sustains the populations of some of the most threatened large mammals such as the Cheetah, the White and Black Rhinoceros, the Wild Dog and the Lion. It harbours 24 species of globally-threatened birds and is key to the survival of Botswana’s 130,000 elephants — the largest population of the species in the world. 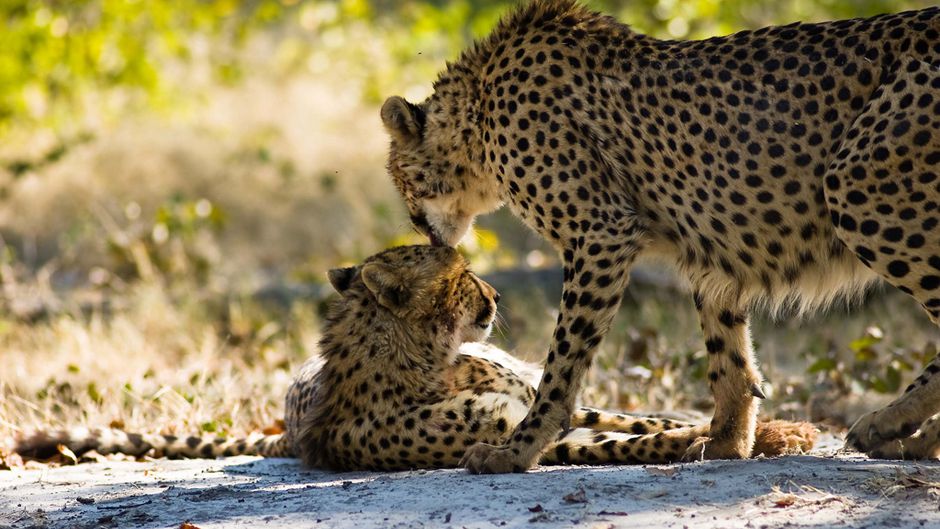 “The Okavango Delta has been a conservation priority for more than 30 years and we are delighted that it has finally gained the prestigious status it deserves,” said Tim Badman, Director of IUCN’s World Heritage Programme. “Its ecological and biological importance as well as its exceptional natural beauty make it a prime example of what World Heritage stands for.”

Okavango supports the lives of thousands of people by providing freshwater, food, building materials, medicinal plants and employment through the tourism industry. The proposal for World Heritage listing was strongly backed by the indigenous peoples living in and around the delta, who have conserved the area for millennia. 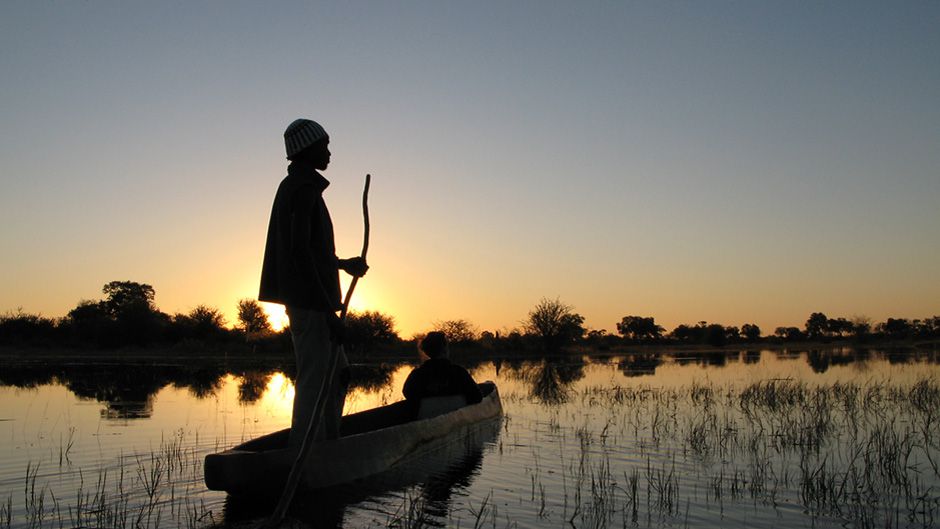 “The good stewardship of the site by local communities over thousands of years truly exemplifies the close links between nature and culture. The delta has recently faced threats including from extractive industries and World Heritage listing will hopefully help keep these challenges at bay.” 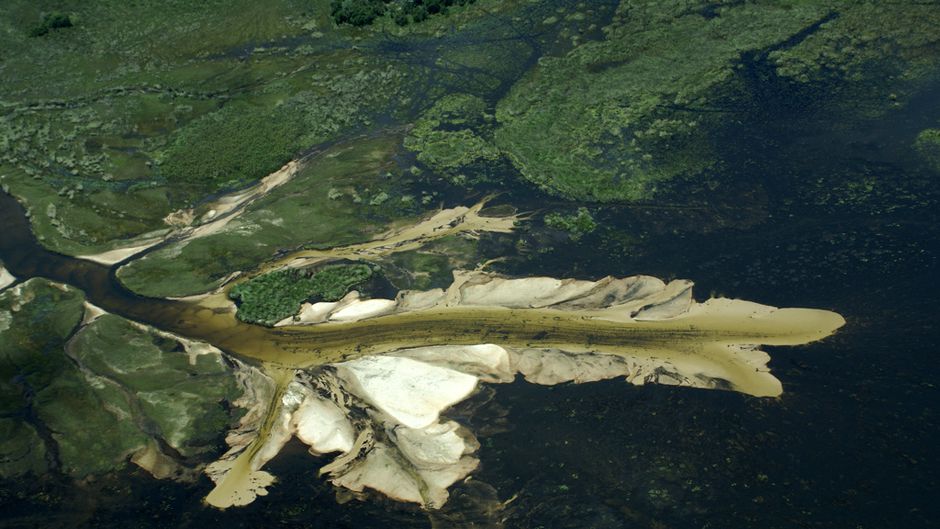 The spread of some silt from a South-bound water flow into the Okavango Delta. Photo: Justin Hall. Creative Commons BY 2.0 (cropped). 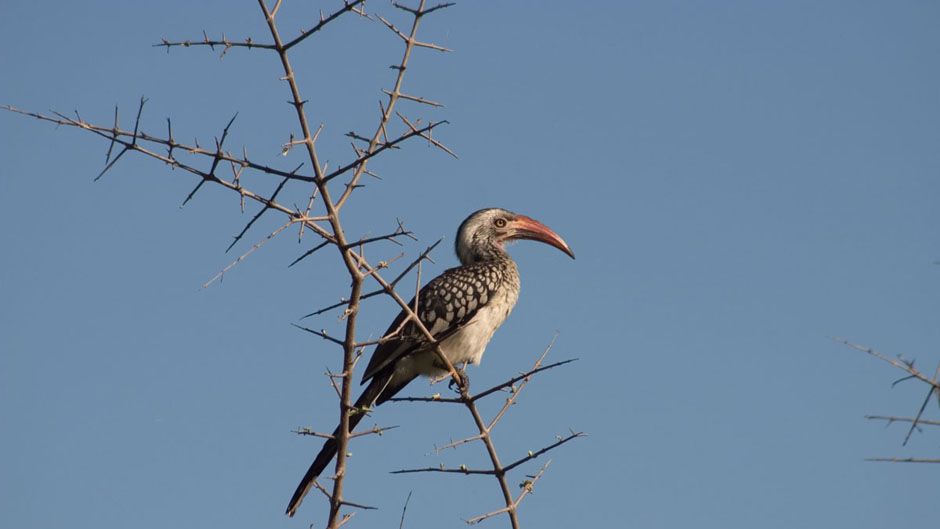 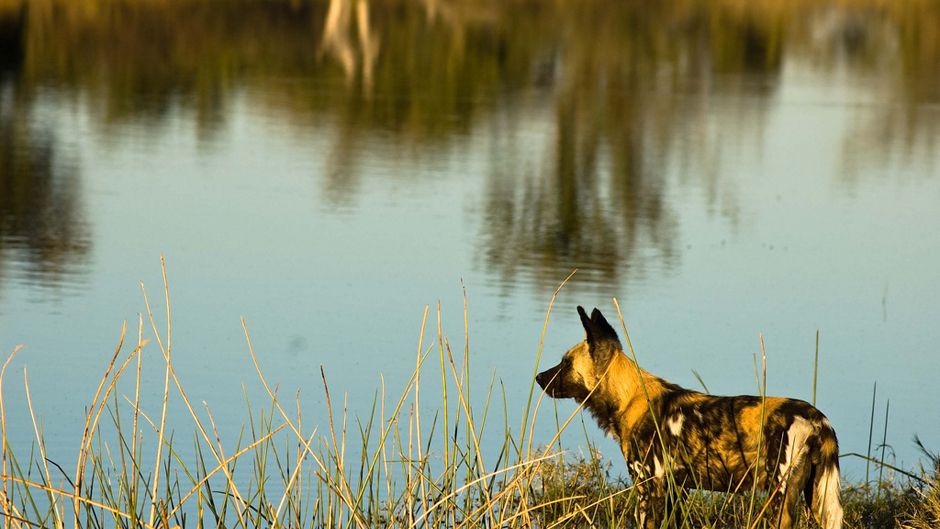 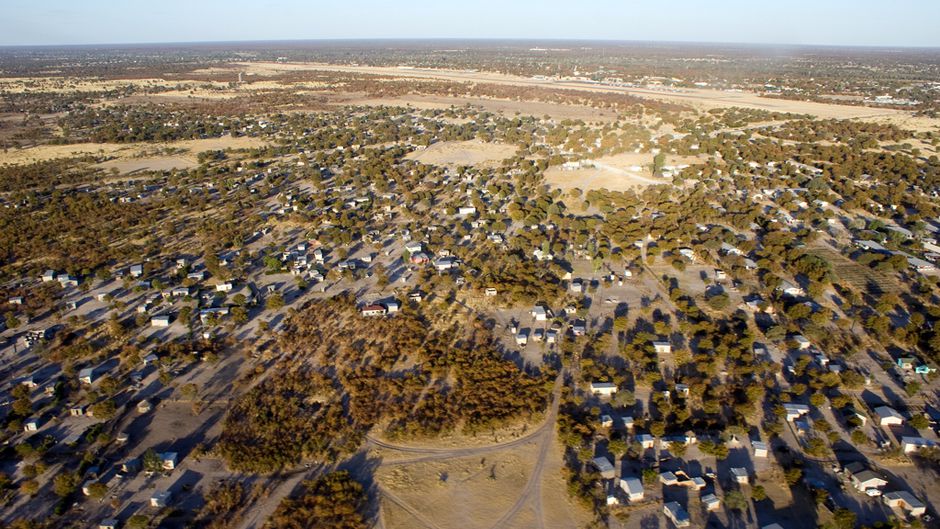 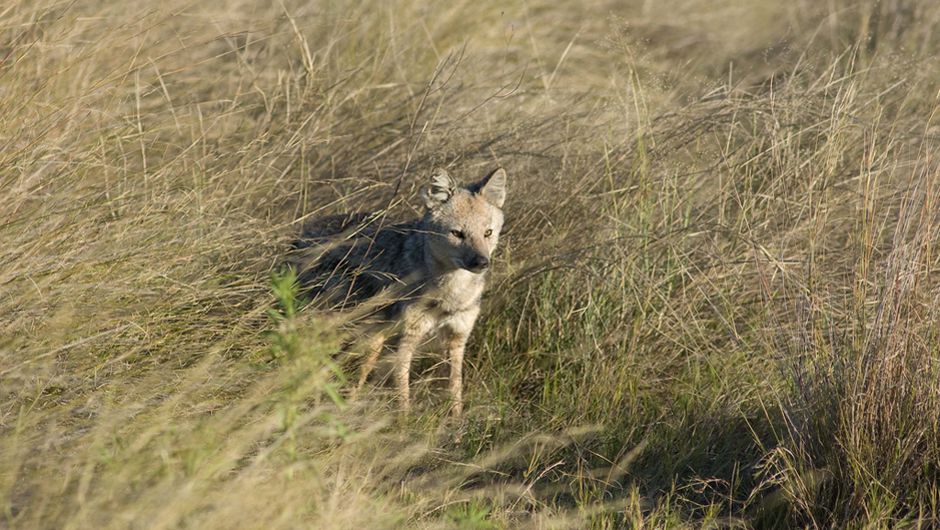 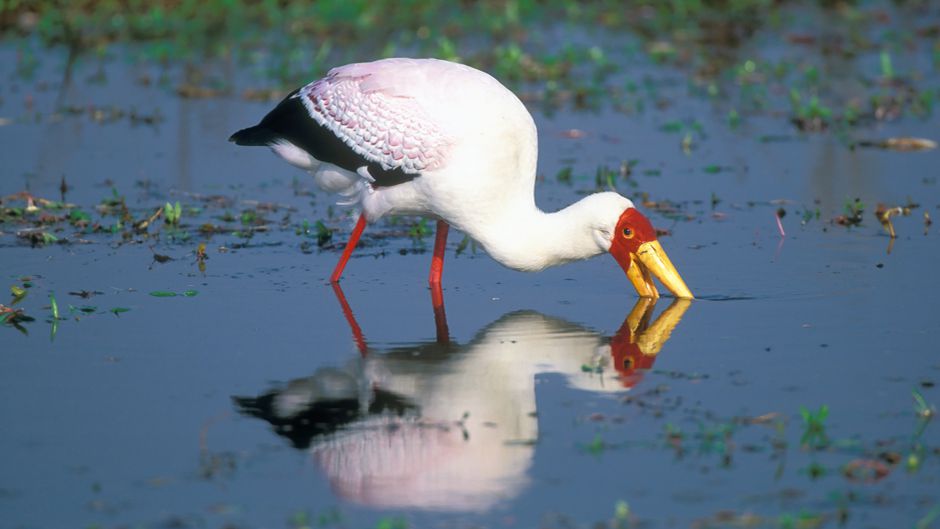 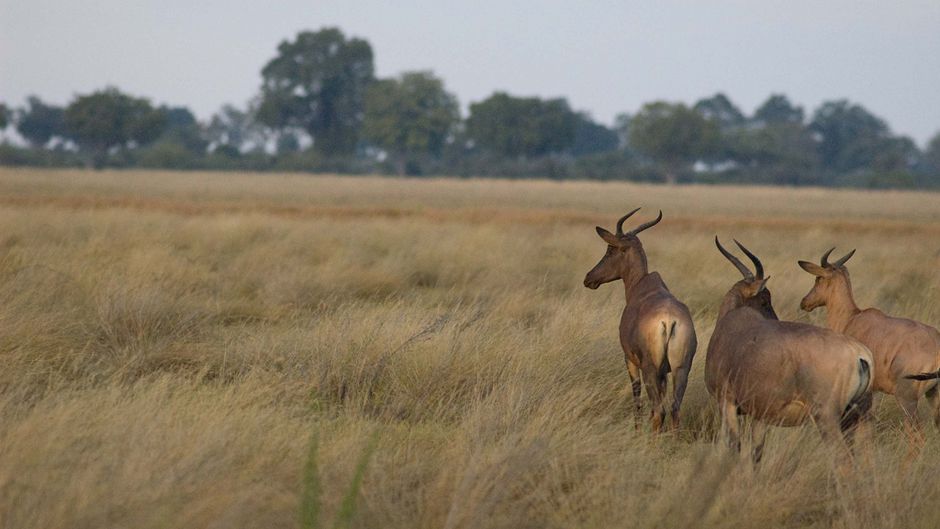