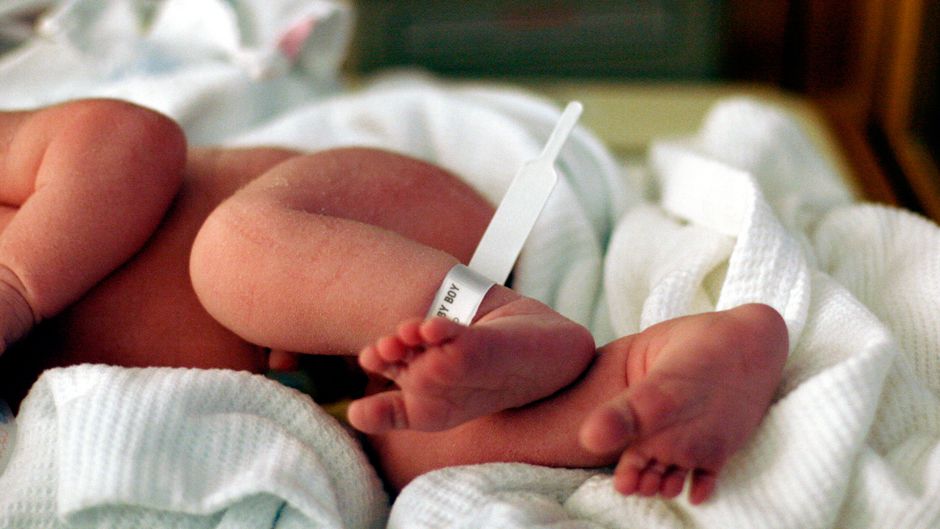 An opinion piece that appeared in the New York Times, with the provocative title If All Chinese Had Wheels, argued that “if the level of industrialization in China could be increased to the point that each Chinese family possessed an automobile and other amenities of industrial society, the effect on China and the entire world would be catastrophic”.

China has since replaced the United States (US) as the world’s largest auto market after recording a phenomenal 46 percent increase in its 2009 vehicle sales. It, along with India and the other so-called BRICS countries are now emerging as a key focal point of the global economic engine, so perhaps it is not so surprising that China is on track to become the world’s largest economy by the middle of this century. In recent years it became the largest emitter of greenhouse gas emissions (though its per capita GDP emissions are still much lower compared to the US and other OECD industrialized countries).

All these facts might indeed usher in concerns of an imminent global ecological catastrophe. But would it surprise you to know that If All Chinese Had Wheels, written by Dennis Pirages and Paul Ehrlich, was published back on 16 March 1972 — almost a decade before China started its modern industrialization path with the creation of special economic zones in Southern China?

What is remarkable about the article is not necessarily its accuracy (although it is certainly prophetic on a number of levels) but rather its focus on the long standing but never fully resolved question of how and to what degree the international community can commit itself to sustainable development for all of the world’s inhabitants (not just for the fortune few that live in the wealthy band of countries).

With our planet said to have welcomed its seventh billion resident recently, and with the United Nations embarking on the Rio+20 international conference in June 2012, the question of the international community’s commitment to sustainable development for all seems more urgent but strangely less relevant to what is going around the world. Let me offer two examples of this weird state of world affairs.

Humanitarian catastrophes like the famine in the Horn of Africa show the limitations of actual governance without effective government action.

First, even as the international community appears to be more connected through social media, so that even government-imposed media blackouts can’t prevent images of violent crackdowns being posted online, it seems helpless if not completely unable to respond effectively, for instance, to the famine in the Horn of Africa.

Humanitarian catastrophes like this famine show the limitations of actual governance without effective government action. What type of effective global collaborative action can we realistically expect for issues like water scarcity in the developing world when the potential deaths of almost 800,000 people have so little impact on the world’s humanitarian consciousness?

Second, even as the scientific consensus on the impact of climate change on biodiversity loss and the intensity of hurricanes seems more firmly established, the actual grassroots public support for climate action can only be described as tepid in the usual climate policy champions like the European Union and almost invisible in countries such as the US, except for a handful of state-based initiatives such as one recently passed by California.

What type of effective global collaborative action can we realistically expect when the potential deaths of almost 800,000 people have so little impact on the world’s humanitarian consciousness.

Similarly, as the international community starts to learn more about the cumulative effects that growing world population and consumption are placing on agriculture and natural resources, we find ourselves needing to understand and take action on how best to feed a billion people who are chronically malnourished and prevent our agricultural systems from further degrading land, water, biodiversity, and other natural resources base all at the same time.

It seems almost baffling that elected leaders gathered at the World Conference on the Changing Atmosphere nearly a quarter of a century ago in 1988 and passed a resolution (one should add without provoking much political controversy) stating that “humanity is conducting an unintended, uncontrolled, globally pervasive experiment whose ultimate consequences could be second only to a global nuclear war” and agreed to reducing carbon dioxide emissions 20 percent by 2005.

If the 1972 New York Times article contained an interesting thread of an idea that might be worth repeating, it might be this: “by establishing a high quality life instead of a higher quantity of life, they (industrialized countries) could provide a new kind of model for the developing nations to emulate”. Almost forty years later, it may be safe to assume that the international community is still waiting for the arrival of that new model.

What do you think? Does the seven billion population figure represent an important milestone in terms of our global sustainability future? Why does it seem like we do less and behave more passively just as the science of environmental challenges seems more certain than ever? Is it that we are entirely distracted by the global economic uncertainty, or is it something else?

If All Seven Billion People Had Wheels by Jacob Park is licensed under a Creative Commons Attribution-NonCommercial-ShareAlike 3.0 Unported License.