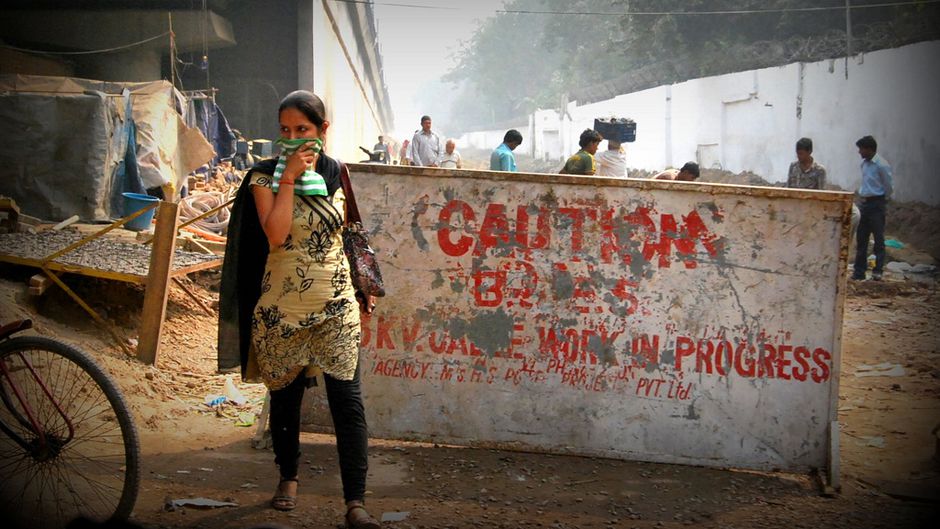 India’s extreme air pollution is cutting three years off the lives of some of the country’s residents, according to a new study.

Researchers for the study looked at air pollution measurements across India and found that more than half the country’s population — 660 million people in total — live in regions of the country that have air pollution levels higher than India’s national standards. If those high levels of air pollution were brought down, the study states, Indian residents would gain, on average, an additional 3.2 years of life expectancy.

In addition, the report found that 99.5 percent of India’s population lives in regions with higher air pollution than the World Health Organization’s air pollution recommendations, which are stricter than India’s national standards. 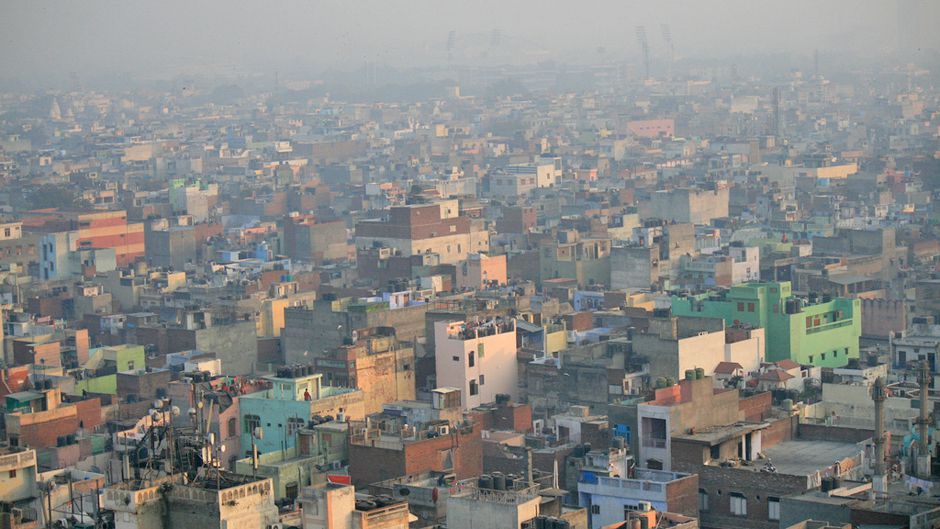 The study’s authors write that India can address its air pollution and continue to grow its economy — and it should, if it wants its residents to lead longer, more productive lives.

“While cleaner air comes with costs, this paper has made plain that there are substantial benefits in terms of longer lives,” the authors write. “The people who live longer would be available to contribute to India’s economy for more years, beyond the meaningfulness to them and their families of a longer life. Further, it hardly seems far-fetched to assume that cleaner air makes all the more productive due to reduced rates of sickness.” 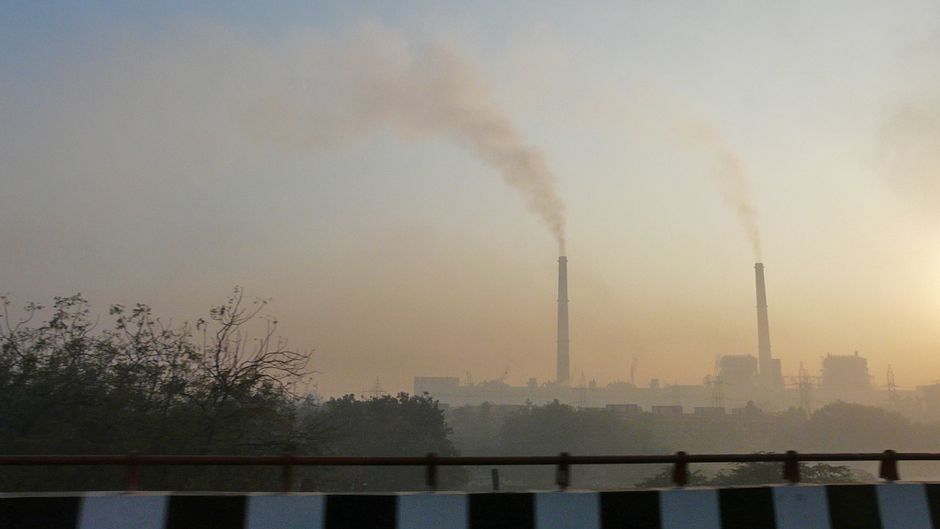 “Everything comes down to a lack of monitoring data in India,” Sarath Guttikunda, who works at air quality research firm Urban Emissions, said. “If you don’t have enough monitoring information, you don’t know how much is coming out in the first place.”

The report states that India should also update its environmental laws and regulations to follow the “polluter-pays” principle — in which the entity responsible for the pollution pays for any environmental damage it caused — or a similar system. The researchers should also implement some sort of market-based regulation on emissions, such as an emissions trading system. 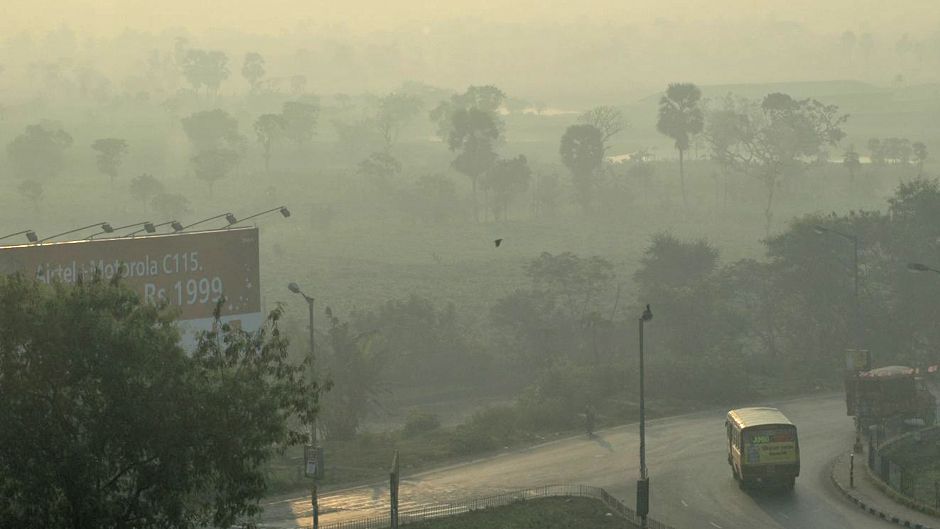 India ranks third in the world for carbon emissions, after China and the US, and its carbon emissions, have been rising steadily since the 1970s. Last September, India’s environment minister said that the country wouldn’t be submitting a plan to reduce the country’s emissions before this year’s climate talks in Paris, explaining that the country valued economic growth and alleviating poverty — which he said would require increases in coal energy — more than cutting its emissions. 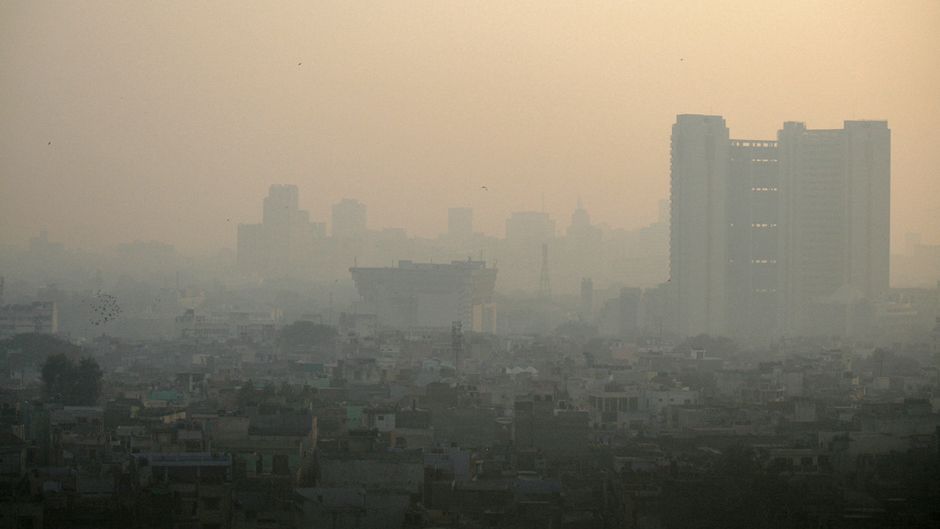 India has begun to assert itself as a leader in renewable energy: the country is building what will be the world’s largest solar plant. Photo: Jean-Etienne Minh-Duy Poirrier. Creative Commons BY-SA (cropped).

But air pollution in the country, which comes largely from traffic and fuel burning, is taking its toll. A study last year found that air pollution in India — specifically black carbon and ground-level ozone — was cutting yields for wheat and rice crops nearly in half. That’s worrisome for India — and for the rest of the world — as the country is a major exporter of rice. And a World Health Organization report from last year found that 13 out of the 20 most polluted cities on earth are in India, with Dehli, the country’s capitol, coming in at the most polluted in the world.

India has, however, begun to assert itself as a leader in renewable energy: the country is building what will be the world’s largest solar plant in Madhya Pradesh, which will be completed by August 2016. And when President Obama visited India this January, he and Indian Prime Minister Narendra Modi announced a US-India partnership for combating climate change.