Intensifying the Search for Carbon Capture and Storage Solutions 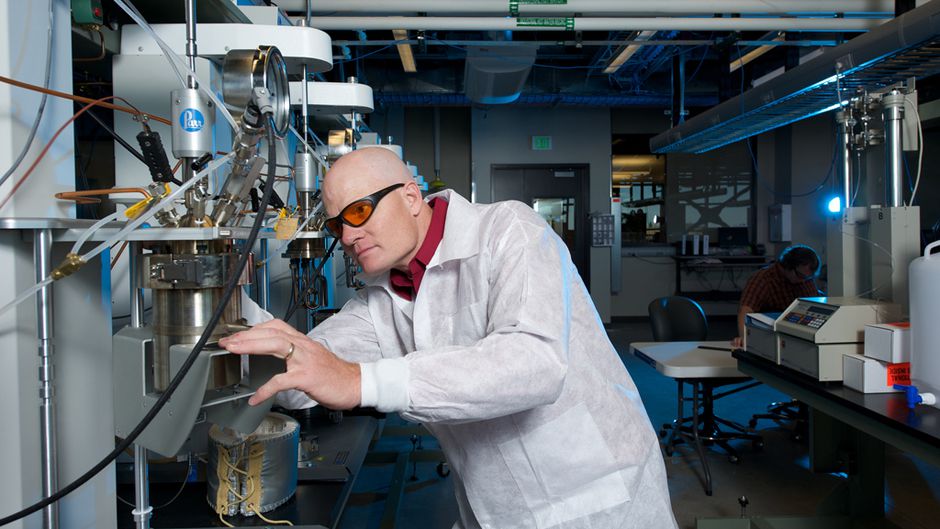 For years, the energy companies have been telling us not to worry. Yes, mounting carbon emissions threaten to heat up the world — but technology, particularly carbon capture and storage (CCS), will come to the rescue. The trouble is that there’s been plenty of talk about CCS and little action, with few projects being implemented on a large scale.

That could be about to change as China and the US, who have been leading the way on CCS research in recent years, this month signed a raft of agreements on tackling climate change — with half of them focusing on CCS.

The idea behind CCS is to capture at source the carbon emissions from big polluters, such as power utilities and cement plants, and either pipe the CO2 down into deep storage cavities below the Earth’s surface or to recycle the emissions to be used in the production of biofuels.

Despite various geopolitical rivalries and disputes over trade, China and the US have shown increasing willingness to co-operate when it comes to climate change issues.

In February this year, the two countries issued a joint statement that highlighted the urgent need for cutbacks in fossil fuel use “in light of the overwhelming scientific consensus on climate change and its worsening impacts”.

The agreements signed in Beijing this month establish collaborative research programmes between China’s state energy firms and US universities on a wide range of CCS-related technologies, including CO2 storage techniques and the combining of captured emissions with algae to produce energy.

The implementation of CCS projects around the world has been plagued by various technical problems, high costs, arguments between energy companies and governments about who pays for research and development, and by regulatory uncertainties in many countries.

The Global CCS Institute, an independent, not-for-profit organisation based in Australia, promotes the use of CCS technology. It says that, at present, the 21 large-scale CCS projects either in construction or in operation around the world are capable of capturing in total up to 40 million tonnes of CO2 annually — the equivalent of taking eight million cars off the road each year.

While the use of CCS is expanding, it’s still not being utilised on anything like the scale needed to result in cutbacks of global greenhouse gas emissions. Most CCS projects are in the US, China and Canada, with Europe lagging very much behind.

Brad Page, the head of the Global CCS Institute, says that if we are to meet the generally-agreed target of limiting warming to 2˚C over 1990 levels by mid-century, there has to be a big push into CCS technology.

“For this low-carbon technology to reach a scale needed to reduce carbon dioxide emissions, more countries need to match progress in places like the US, Canada and China, which are bringing CCS projects online at a robust pace,” he says.

Page adds that CCS must be supported by clear government policies — particularly in Europe, where more flexible funding and policy arrangements are urgently needed.

Earlier this month, the International Energy Agency (IEA) called for the implementation of more CCS projects. The IEA said such projects are particularly important at a time when the use of coal — the most polluting of fuels — is increasing rapidly worldwide.