Is Collusion the Future of Global Politics? 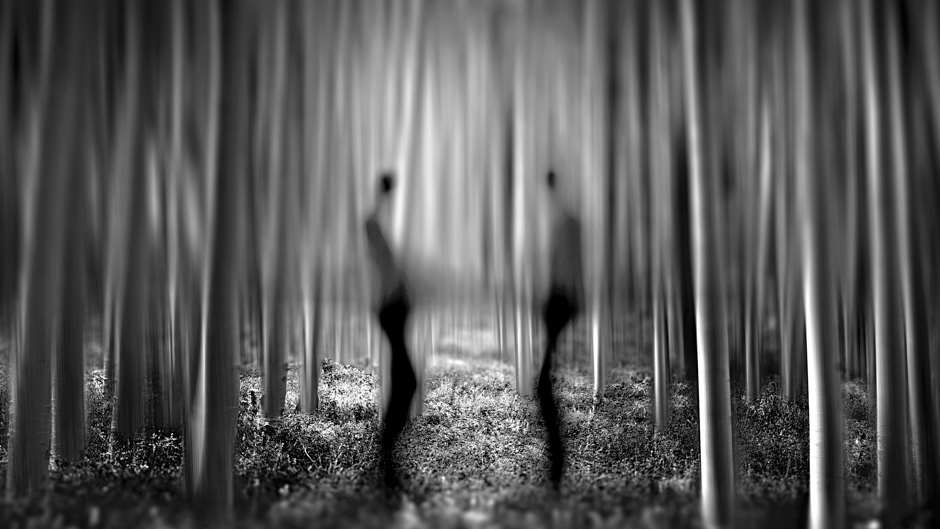 Recent allegations of collusion between Russian organised crime and American politicians are surprising. But perhaps they shouldn’t be.

Around the world, the lines between politics and organised crime are blurring.

In South America, the Car Wash scandal unmasked a continent-wide network of corrupt electoral financing. The North Korean government stands accused of participating in global counterfeiting, drug-running and human-trafficking activities. And, as recent research from United Nations University shows, wherever there is armed conflict, there are usually links to organised crime.

And the White House should know. Just days ago, the release of previously confidential U.S. government materials on the assassination of President John F. Kennedy seemed to confirm that the CIA worked with the American mafia to try to assassinate Fidel Castro.

Organised crime groups have long worked as a complement to state structures, doing what governments could not (acceptably) do. That extends to trafficking drugs and arms, domestic assassination, extortion, money laundering, and strategic offshore investment — including in foreign politicians.

A recent study for the U.K. Ministry of Defense, the UN University predicts that collusion between political and criminal actors will only increase in the future, playing an even bigger role in national and global governance over the next three decades.

Where states fear to tread

The reason for this is simple: organised crime will keep doing whatever governments can’t or won’t do — including addressing vulnerabilities and providing protection. And the list of contexts in which states are unwilling or unable to protect people is only growing.

The result may be a movement from global governance to criminal governance, and from fragile and failed states to crooked ones.

Take migration. In Central America, because states can’t or won’t help migrants find sustainable livelihoods or escape gang violence, migrants are forced to rely on organised crime groups for passage to their intended destinations, and for “protection” along the way.

Similarly, migrants from Sub-Saharan Africa passing through the Sahel, Libya and the Mediterranean rely on smugglers for protection — and risk enslavement and torture.

The situation is not much better on arrival. In parts of Italy, the mafia has taken over many migrant detention centers, providing minimal services to migrants while pocketing government aid payments for themselves.

By 2050, this market will develop even further.

Aging populations in Europe, East Asia, North America and the Gulf, combined with youth bulges in sub-Saharan Africa and South Asia, mean that irregular migration is here to stay. Human smuggling and trafficking markets will survive under corrupt political patronage, as politicians look to organised criminals to manage and contain irregular migration — and for financial support and muscle.

Automation and artificial intelligence may also create new vulnerabilities that states will struggle to address, as large numbers of people — especially youth — may be left searching for livelihoods and survival strategies. Accordingly, organised crime will become a more attractive option, and in some places, such as Central America, virtually unavoidable.

In West Africa, poverty and unemployment have already helped drive gang participation, and enlarged the role gangs play as intermediaries between the state and the street. Resource scarcity, exacerbated by climate change and environmental degradation, will leave an increasing number of households vulnerable. And with those vulnerabilities come new opportunities for organised crime — and corrupt politicians — to step in to control the distribution of food, water or other scarce resources.

Criminal-political networks are already central to wildlife trafficking in Africa and water mafias in South Asia. Rapid urbanisation will further exacerbate resource scarcity and governance challenges. Local criminal groups will provide security and services in areas neglected by state institutions. In the favelas of Rio de Janeiro, for example, the services provided by gangs — from subsidised electricity to road repair — sometimes outstrip those provided by the government.

As more people come online — and more everyday devices are connected to the internet — new vulnerabilities are also rapidly emerging in cyberspace. Recent attacks have disrupted health systems, stolen billions from international banking systems and influenced the outcomes of elections, which all means people feel increasingly vulnerable on the internet.

States may attempt to provide exclusive cyber-protection, by controlling access to certain parts of cyberspace, as China has tried to do with its Great Firewall. But other states will look to those with criminal expertise to augment their capabilities, whether through informal alliances, or by formally licensing “authorized” hackers — as a draft bill in Singapore recently proposed.

The case for collusion

Over the next three decades, some states — overwhelmed by the impacts of climate change, the economic disruptions caused by big data and artificial intelligence, cyber threats, and other sources of crisis — may struggle to protect their people. Other actors will step into the breach, and extract profits — and loyalty — in return.

Individuals may increasingly owe their allegiance not to nations but to communities otherwise imagined — to the umma or the caliphate, to maras and mafias, or to new identity communities convened. The result may be increasingly crooked governance, as state actors collude with criminal groups to provide the protection and services — and gain the legitimacy — that they cannot provide or achieve on their own.

But that outcome is not inevitable.

States could also choose to work with other actors, including business and civil society, to manage these risks and address these vulnerabilities. That would require another form of collusion: collusion to protect public goods including the environment, a democratic, safe and open cyberspace, and global financial and security systems.

How we do that remains a central challenge for ensuring a fair and just rules-based international order.

If we fail, it is not just the state but our futures that will have been stolen.

Copyright The Hill. All rights reserved.