Islands Are Bright Spots on International Day for Biodiversity 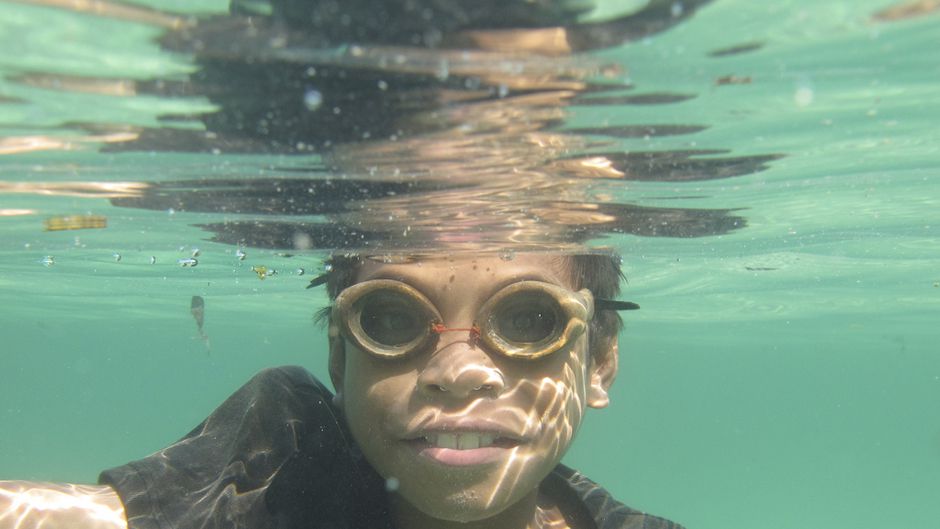 Tiny though some may be, islands play a huge role in sustaining life on the planet — making up less than 5 percent of Earth’s landmass, they are home to 20 percent of all bird, reptile and plant species — and protecting their fragile ecosystems from ill-considered development, polluted waters and invasive species is the main focus of this year’s International Day for Biodiversity.

While islands and their surrounding near-shore marine areas face immense challenges, especially those triggered by a rapidly warming planet, the head of the Convention on Biological Diversity (CBD) is convinced there are “bright spots;” that the innovation, experience and knowledge of islands and the communities that thrive among them can contribute significantly to the conservation and sustainable use of Earth’s biodiversity and natural resources.

“That’s the big agenda this year,” said Braulio Ferreira de Souza Dias, the Convention’s Executive Secretary, in an interview with the UN News Centre. On the International Day and throughout 2014, the CBD Secretariat will aim to boost overall support for islands party to the Convention and States parties that have island territories to make better use of existing solutions, enhance partnerships and mobilize more global attention to the threats islands face.

Along these lines, the UN will be convening the Third International Conference on Small Island Developing States from 1 to 4 September in Apia, Samoa, to focus worldwide attention on the sustainable development of this unique group of countries.

“We plan to keep up the momentum generated by the [spotlight cast on] islands and oceans at the 2012 Rio+20 conference,” said Mr. Dias, referring to the culmination of a series of landmark UN meetings on sustainable development. Rio+20 was preceded in 2002 by the Johannesburg World Summit, which itself was preceded by the historic 1992 Earth Summit, where nations agreed on what have become known as the “Rio conventions:” the UN Climate Change Convention (UNFCCC); the Convention on Desertification; and the CBD itself. 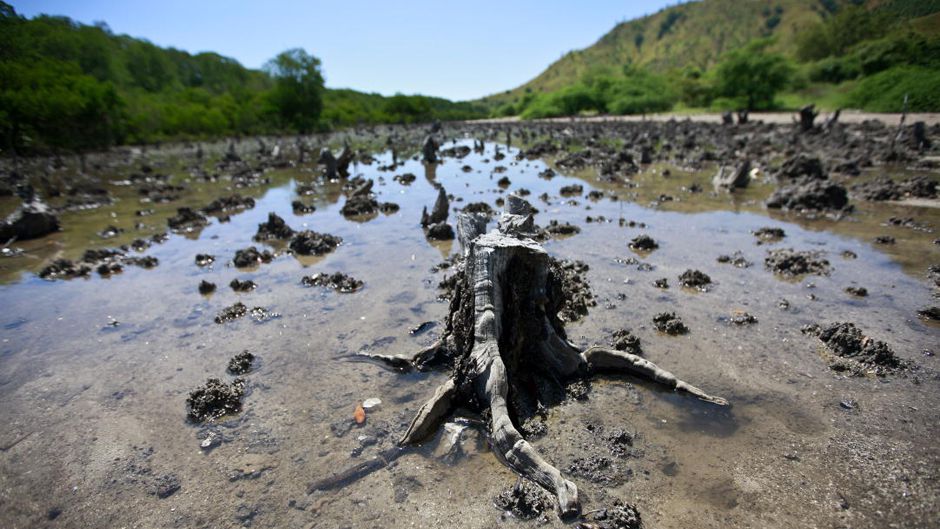 Noting the inextricable link between the fate of island biodiversity and islands themselves, under pressure as they are from many of the same threats, he said: “Islands are isolated and they have precious biodiversity that is unique to them; if we lose this biodiversity… it its gone forever,” he said, explaining why it is so vitally important to keep the issue at the top of the development agenda.

“[They] are fragile ecosystems, facing threats from desertification, as well as unsustainable fishing, forestry and agriculture. Increasingly, with the onset of climate change, they are also being threatened by sea-level rise and ocean acidification,” he added.

Major drivers of biodiversity loss are invasive alien species — both animals and plants — that colonize an island, out-compete the native fauna and flora and destroy them. For a species to become invasive it must “arrive, survive and thrive,” according to the CBD.

And while it may be hard to imagine, surrounded as they are by water, islands are often negatively impacted by desertification. “Some are in regions with less rainfall. Some have poor irrigation [systems] or manage ecosystems unsustainably. But generally, it’s driven by climate change: it’s getting hotter and drier in many island regions,” Mr. Dias said. 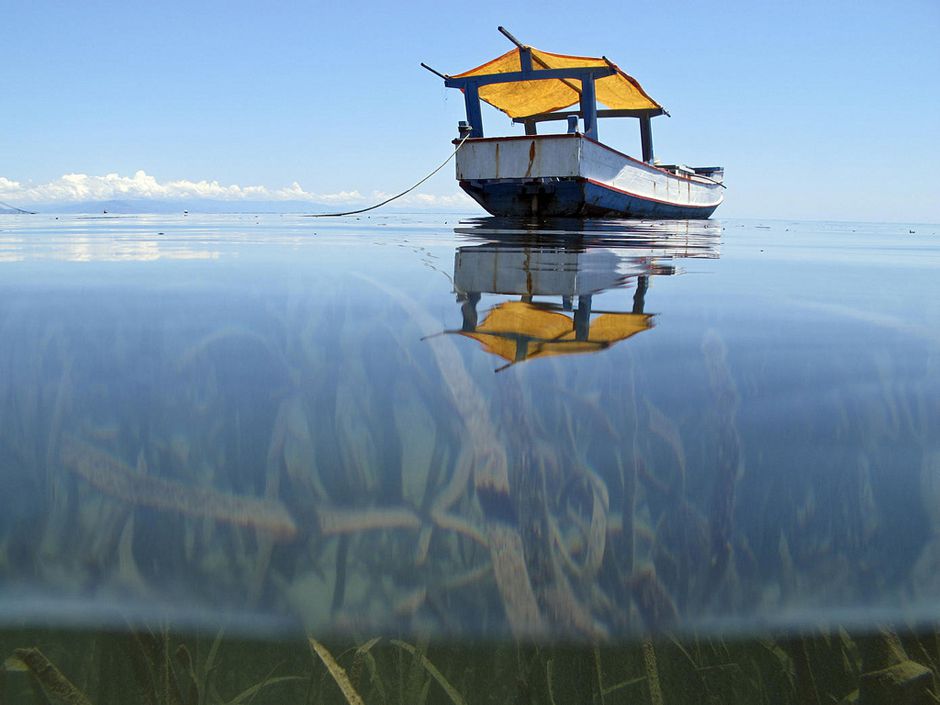 This led him to make a passionate plea for stepping up protection for the world’s coral reefs: “[They] are like the ‘rainforests of the oceans.’ Coral reefs are the richest ecosystems in the oceans, and islands are where they are concentrated.”

Unfortunately, coral reefs are under serious threat — “perhaps the most threatened ecosystems on Earth” — from overfishing, pollution and of course, climate change. “As the water gets warmer, sea levels rise, and as we put more CO2 into the atmosphere, the water filters that,” he said, underscoring that reefs can be seriously damaged if their food sources are disrupted or the waters around them become too acidic. “It’s a huge challenge,” he lamented.

Against this backdrop, the CBD will be working with all countries to promote the aims of the Strategic Plan for Biodiversity 2011-2020, including Aichi Biodiversity Targets, adopted in Nagoya, Japan and bolstered by the General Assembly’s decision in 2010 to declare the United Nations Decade on Biodiversity.

“We will be making a big push for partnerships and capacity-building so that all countries can enhance their implementation of the strategy” said Mr. Dias, explaining that the Strategy’s 20 targets are grouped in five goals: reducing underlying causes of biodiversity loss by tackling socio-economic drivers such as unsustainable production and consumption; addressing “direct drivers” such as deforestation, pollution, and unsustainable fisheries; boosting conservation efforts; enhancing benefits to society; and enhancing instruments to help implement the agenda. 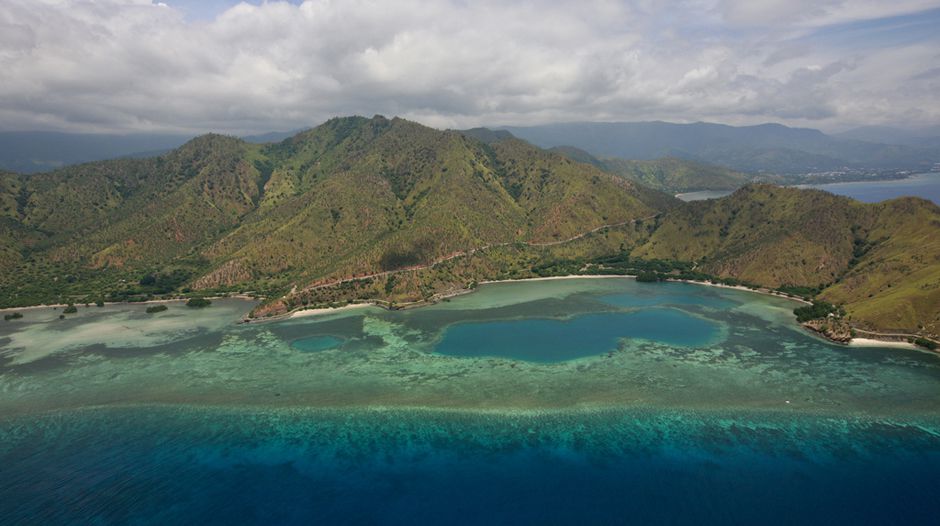 As part of efforts on the International Day, the CBD along with the Global Island Partnership (GLISPA) are launching the Island Bright Spots in Conservation and Sustainability report, which affirms that even though islands are more at risk than ever before, leaders of island countries and countries with islands have made visionary commitments at local, national, regional and global levels.

“The whole idea is to bring together and disseminate solutions to help islands deal with threats. That’s the ‘bright spot.’ We don’t only want to [highlight] the challenges, we want to show that there are some good solutions,” he said, echoing the report’s focus on inspiring projects to create or expand land and marine protected areas; tackle invasive species; and address the impacts of climate change.

The report highlights, among other examples, the 2005 Micronesia Challenge — calling on the region to conserve 30 percent of coastal waters and 20 percent of land by 2020 — which demonstrates how inspired political momentum leads to diverse initiatives on the ground. The similar Caribbean Challenge Initiative, launched 2008, provides a model for leveraging large-scale public and private sector commitment towards common goals.

“We need to disseminate these lessons learned and encourage countries and civil society organizations to make better use of them,” said Mr. Dias. “We hope all countries will be able to make good use of this information and develop initiatives to highlight the relevance of biodiversity for their sustainable development.” 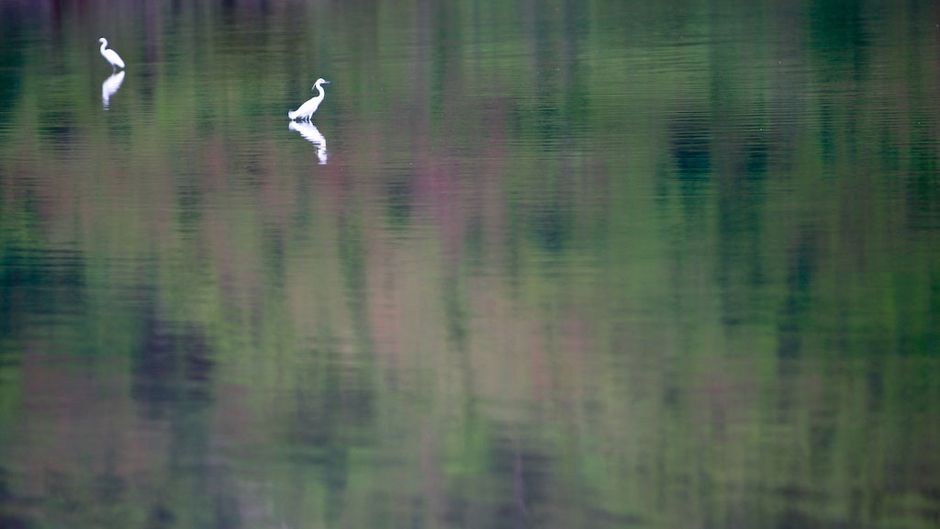 Egrets glide over Taci Tolu Lake in Dili, Timor-Leste. The lake includes three permanent shallow saline lakes and a hinterland dominated by eucalyptus savannah – it is one of the most important wetlands in Timor-Leste. An impressive 45 water birds have been identified to date in this area. Photo: UN Photo/Martine Perret. Creative Commons BY-NC-ND (cropped).

Lessons from the Seasons: Biodiversity in Kanazawa