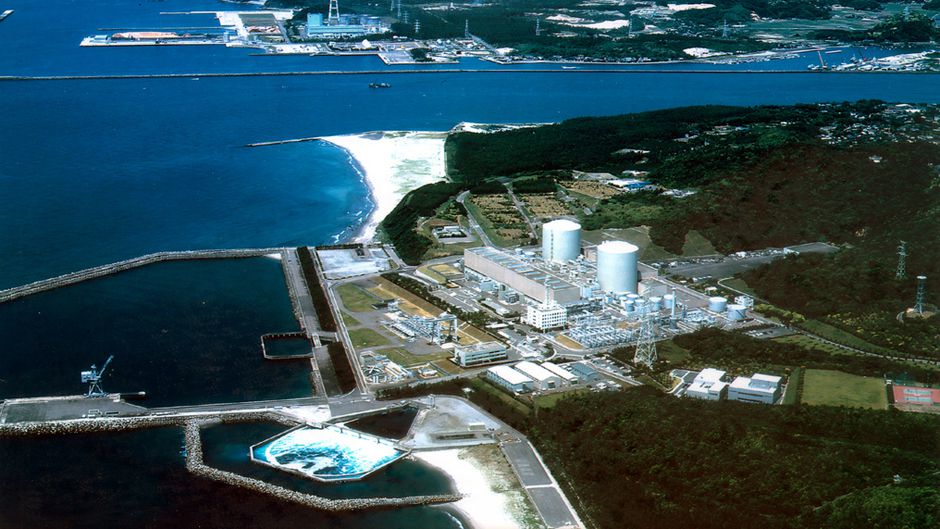 Japan’s plan to return to nuclear power generation more than four years after the triple meltdown at Fukushima has received a boost after a court approved the restart of two nuclear reactors.

The Kagoshima district court in southwest Japan rejected a residents’ injunction against restarting two reactors at the Sendai nuclear power plant, bringing the country a step closer to operating a nuclear reactor for the first time since September 2013.

The 22 April ruling comes a week after another court sided with concerned residents in a separate case by temporarily blocking the planned restart of two reactors at the Takahama plant on the Japan Sea coast, citing safety concerns.

He added: “We will not give in, we will continue fighting. We will not let our emotions be swayed by any short-term results and we will fight until we get rid of all nuclear reactors in Japan.”

The chief cabinet secretary, Yoshihide Suga, declined to comment on the ruling but said it supported an earlier decision by Japan’s Nuclear Regulation Authority to approve the restart of the Takahama and Sendai reactors.

“The government respects the decision to resume plants that it considers meeting safety standards, while placing top priority on safety over any other factor,” Suga said.

All 48 of Japan’s working reactors were gradually taken offline in the wake of the March 2011 disaster at Fukushima Daiichi.

None will go back online until they have passed stringent safety requirements introduced by Japan’s nuclear watchdog and overcome opposition from nearby residents.

Wednesday’s court decision leaves Kyushu Electric Power, the operator of Sendai nuclear power plant, with just one more regulatory obstacle to overcome before it can restart the two reactors, possibly as early as June.

Regulators have said they are “very close” to completing their review of the Sendai reactors’ safety regime.

Once the licensing procedures are complete, the two reactors, which were commissioned in the 1980s, would have to pass a final operational safety inspection before being switched back on, the NRA commissioner, Toyoshi Fuketa, said.

“We need to have a period for inspection and this is the first experience for Kyushu and for us,” he said. “It will take a certain time… it’s quite difficult to say.” 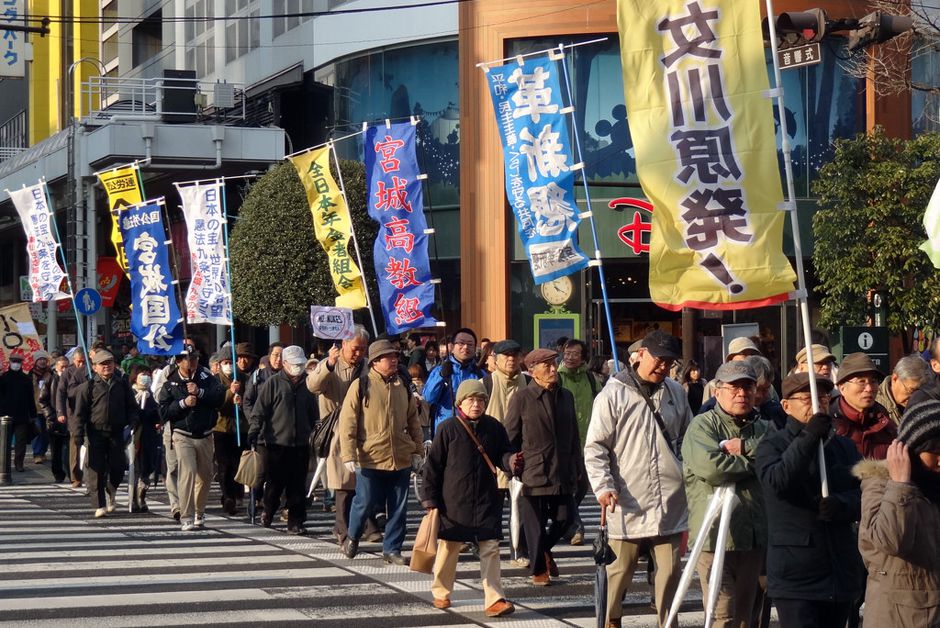 In the latest lawsuit, residents had argued that Kansai Electric Power Company (Kepco) and regulators had underestimated the risk posed to the Sendai plant by nearby volcanoes, and that evacuation plans in the event of a Fukushima-type disaster were insufficient.

The plaintiffs said the “ability to predict eruptions is known to be inadequate”, adding there were “no grounds for Kepco’s assertion that the probability of a [volcanic] eruption is low”.

Japan’s prime minister, Shinzo Abe, has pushed for nuclear restarts, despite opinion polls showing that a majority of the public opposes them. He has warned that Japan’s economic recovery will be put at risk by the enormous cost of importing coal and liquefied natural gas to fill the energy void left by nuclear.

The country’s increasing dependence on fossil fuels, as well as plans to build more coal-fired power stations, has raised questions about its ability to set ambitious CO2 emissions targets.

Reports suggest Japan plans to cut CO2 emissions by about 20% from 2013 levels by 2030 — a much lower target than other big developed economies. Abe could draw criticism over the targets from fellow leaders when the G7 countries meet in Germany in June.

Faced with mounting running costs, utilities are pushing to restart at least some of their idled reactors.

Kansai Electric Power, which serves the huge city of Osaka, faces legal challenges against four of its 11 reactors, and has said it would decommission two reactors.

Tokyo Electric Power, the operators of the ruined Fukushima Daiichi, is hoping to persuade local authorities to approve the restart of Kashiwazaki Kariwa, the world’s biggest nuclear power plant.

Chubu Electric Power, meanwhile, was forced to close its Hamaoka plant in May 2011 owing to its proximity to offshore tectonic plates. The plant is in a region that experts say is at risk of being struck by a powerful earthquake.