Japan Should Jump Over its Kyoto Climate Target 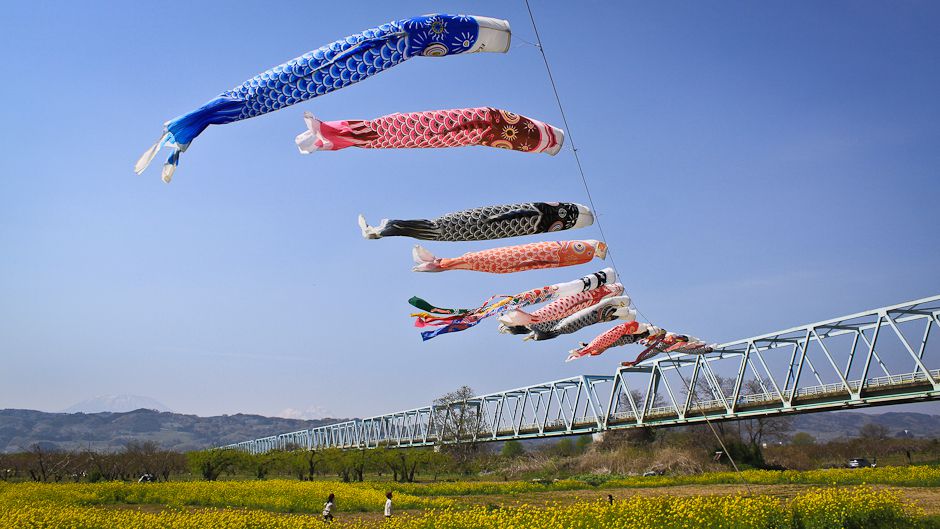 Some ardently welcome the decision while others are skeptical about the feasibility of the plan — let alone the long term goal of 80% by 2050. The details to reaching the target were also revealed, to be discussed by the expert group commissioned by Japan’s Ministry of Environment (MOE).

Particularly in the early 2010s, three things need to be introduced to meet the 2020 target: cap and trade, a global warming tax, and feed-in tariffs.

Some might wonder what happened to Japan’s Kyoto Protocol target of 6% reduction compared to the 1990 level by 2012. Japan’s CO2 emissions in 2008 were estimated to be 1,286 million tons  — 7.9% above the Kyoto target. However, as Figure 1 illustrates, once you take away allowances for forest sinks (3.8%) and the Clean Development Mechanism (1.6%) Japan needs only to reduce a further 2.5% to reach the Kyoto target. Aiming beyond Kyoto may be a political strategy to situate Japan as a world leader in low carbon living.

How this can be done while suppressing anticipated increases in energy consumption that accompany economic recovery is not yet detailed. However, Japan must also, to some extent, decouple material and energy use from growth. Overall energy use has, according to MOE reports, remained relatively constant, while material inputs have dropped on average of 50 million tons per year since 1995.

In the short term, under Kyoto Protocol conditions, Japan has been buying carbon credits from countries that have already met their Kyoto target and are permitted to sell credits to other countries who use it to meet their own emissions target. Japan plans to purchase 100 million tons of credits (30 million tons of rights are currently being negotiated with Ukraine, where about $180 million of Japanese funds have apparently disappeared during the recent change of governing party).

In the long term, the Japanese government’s idea of a low carbon society is being helped by the addition of 14 nuclear power plants to the current 55 by 2030. This represents a 35% increase from the current nuclear power capacity of about 50,000 megawatts.

In addition, the low carbon strategy has been built into Japan’s greater environmental strategy, which rests on three pillars:

One significant initiative is the Eco-Towns project, a subsidy system for green infrastructure funded largely by the national government to support waste disposal and recycling industries and boost local economies.  As of 2007, 26 eco-towns existed, one of which, Kitakyushu, has recently been used as a model for new eco-towns to be developed in India.

Can individuals be agents of change?

If we break Japan’s emissions down into categories, we find that emissions from the industrial sector have been reduced to 420 million tons, 13% less than the 1990 level. However, transportation and service industries and household utility consumption emissions have risen by 8.5%, 41.3%, and 35% since 1990, respectively.

Although a public poll shows more than 80% people know the details of, or have heard about the Kyoto Protocol, it seems households, offices and service industries have not successfully translated people’s awareness into emissions reductions. If Japan wants to make a turn-around here, it has to close the gap between the public’s willingness to change and public action. This, of course, should be a worldwide policy goal.

First of all, Japan scored highest with the number of people who thought reduction, recycling and new environmental technologies would be most likely to encourage their organization to be more environmentally responsible. Secondly, when asked whether individuals, governments or corporations should take the lead in reducing climate change, Japan (47%) and Brazil (49%) ranked highest by a significant margin in responding that individuals should lead. In contrast, national governments and business scored much lower.

The reduction roadmap may be pushing society towards a real paradigm shift in thinking. For example, the housing sector is expected to meet light energy efficiency improvements of 80% by 2020 whereby all lights needs to be converted to Light-Emitting Diode (LED). The automobile sector, where hybrid cars were the best sellers in the 2009 Japanese market, is expected to further change one third of its products (76 out of 255 new models) to next generation vehicles within 10 years.

The proposed roadmap also describes how typical residents in Japan can reduce CO2 emission from their household utilities and automobiles. Eco-points for consumers and top-runner policy for industries — where manufacturers compete for the highest product energy efficiency rating — are already in effect and will be continuously adopted in the coming years.

That said, Japan is already one of the most energy efficient countries in the world and it is doubtful if efficiency without a change in lifestyles will be enough to keep the country on track to achieve its 25% target by 2020. One initiative by the Ministry of Economy, Trade and Industry — to label consumer products with their CO2 impact— will certainly keep people informed, but falls far short of a national social marketing agenda.

Keeping Kyoto on the horizon

With many details of the Japanese government’s strategy for reaching the 2020 target still to come, it is likelier that the country will progress according to the green trajectory in Figure 2. This will require larger sacrifices to be made closer to the target date. A better alternative would be to harness individual action now in order to reach the Kyoto target first, and pursue a consistent path towards the 2020 vision (red trajectory).

Either way, this will definitely entail end-of-pipe solutions through new technologies, recycling and waste reduction; ideas which the private sector is already on board with because new markets will be created.

However, research shows this is not enough. The push to identify more broadly with our environment and its limitations will be at odds with our current preoccupation with material and energy consumption.

In order to deal with this without sacrificing our economy, governments are concentrating on helping companies add value to products — increasing profit on the same amount of energy and material flows, and moving towards a service-based economy.

Will Japan let a protocol that is named after its most historically significant city fail? The country will probably reach a 6% reduction by 2012 no matter what it takes to claim success. But beyond that, no trajectory can be confidently predicted.

Ultimately, Japan faces a great challenge in finding its way as a pioneer of a low carbon society. If history provides a glimpse into the future, Japanese society has the potential to lead the world in a climate transition and deliver another East Asian Miracle like post-war industrialization and the Meji restoration before it.

Japan Should Jump Over Its Kyoto Climate Target by Darek Gondor and Fukuya Iino is licensed under a Creative Commons Attribution-NonCommercial-ShareAlike 3.0 Unported License.

Fukuya Iino was an Academic Programme Officer at the United Nations University Institute for Sustainability and Peace until April 2010. He holds a Ph.D. in chemical engineering and has been involved in the management of chemicals at the international level.