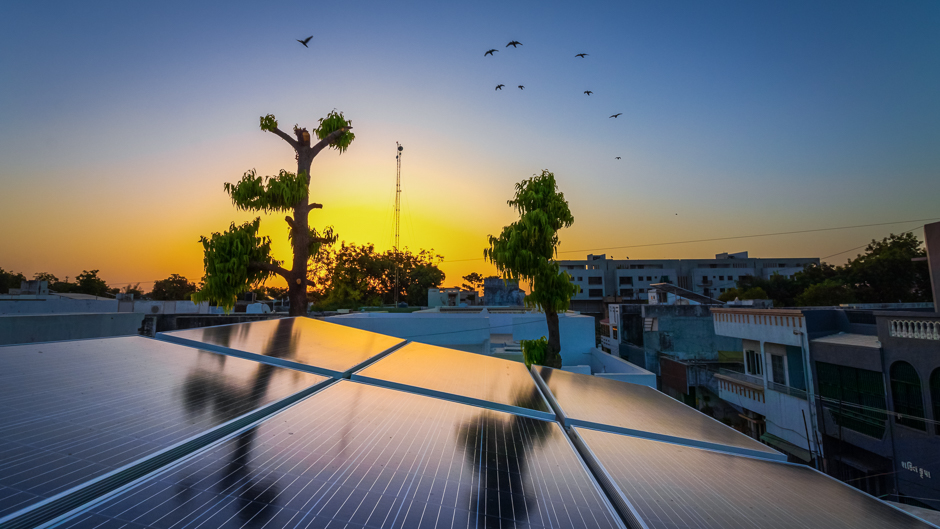 For context, thanks to its size, India is the world’s third largest total emitter. However, it remains one of the smallest on a per capita basis.

India’s updated NDC is a welcome step, but it is not sufficiently ambitious and it is weak on Prime Minister Narendra Modi’s ‘Panchamrit’ — five concrete climate action promises he announced during the United Nations Climate Change Conference (COP26) in Glasgow last year.

The updated NDC addresses just two of his five promises: that 50 per cent of cumulative, installed electric capacity come from renewables by 2030, and that the Indian economy has a carbon intensity — a measure of carbon produced per dollar of gross domestic product — below 45 per cent by 2030.

It is silent or is unclear on the other three key climate targets the prime minister announced in Glasgow. These were that India achieve a renewable energy capacity of 500 gigawatts by 2030, that total carbon emissions reduction reach one billion tonnes by 2030, and that India would achieve net zero emissions by 2070.

On the second goal, the cabinet has revised the NDC to replace the term ‘renewable’ with ‘non-fossil-fuel’, giving the government scope to include large amounts of hydropower and nuclear energy in its goals.

One analysis showed that as of June 2022, India has already achieved roughly 40 per cent of cumulative installed power from non-fossil fuel sources. This one change of language makes the second goal far less ambitious and easily achievable.

The country has high potential to produce solar and wind assets and is among the four most attractive markets for renewables globally.

Few experts find the goal to be short of actionable targets, though some think it requires close attention and a careful implementation, particularly in the energy-intensive transport and industrial sectors.

India should have stuck to its previous target of 50 per cent installed capacity from renewables. The country has high potential to produce solar and wind assets and is among the four most attractive markets for renewables globally.

The third goal — reducing total projected emissions by one billion tonnes by 2030 — would be a strong commitment by India, yet it goes uncovered in the updated NDC. Such instances reflect India’s doubts about its ability to achieve its most ambitious targets, which were made less ambitious for the sake of inclusion. 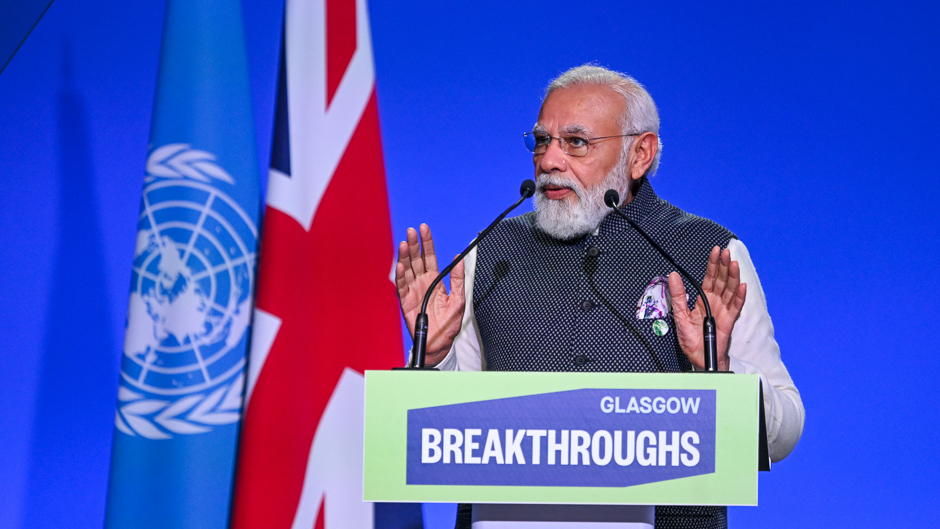 Given its eventual achievement is built on the others, the fifth goal — of net-zero by 2070 — is less clear-cut. According to government officials, it is not part of India’s NDC because it is instead part of a separate policy that will also be submitted at the next United Nations Climate Change Conference (COP27).

Further, this goal is the most complex. India’s energy and development will have to rely on coal for now to drive its transition. A policy that promotes energy-intensive manufacturing and then shifts into substituting energy sources and conservation efforts will be tricky to get right. It is understandable in this context to leave it out of the NDC.

Experts broadly approve of the 2070 goal, but it does demand that the Indian government have a clear roadmap to achieving it. It must consider its economic growth, identify feasible spaces for decarbonisation, prepare strong models, and implement a robust monitoring and implementation framework.

The country also needs a dedicated legal framework and a designated government body to govern decarbonisation specifically. A decarbonisation and development commission or agency is crucial for India if it wants to meet its commitments.

While the somewhat muted NDC shows there is much work for it still to do, the rest of the world should appreciate India’s efforts, especially considering its post-pandemic situation. Alongside its NDC, India has plans to create a national cap and trade carbon market for energy-intensive sectors, which comes after the success of its first domestic carbon trading market in the state of Gujarat.

India’s updated NDC is neither a disappointment nor an earth shaker. Rather, it reflects an emerging climate action leader who is committed with high aspirations, but is dealing with complicated problems.

Yes, India’s updated NDC is not perfect, but this is not the whole story. To achieve stricter climate targets, India doesn’t just need more ‘ambition’. It needs international financial and technological support. Most of its existing climate actions have largely been financed domestically.

Developed countries often acknowledge the cost of loss and damage from climate change. They have also noted that it is not just the problem for vulnerable and developing countries.

2022 brought severe climate-based disasters across the world, including extreme heatwaves across Europe, the United States, Australia, India, China and Japan. Floods in India, Bangladesh, and Pakistan continue to displace thousands, and the number of droughts continues to rise globally. Everyone, but especially the poor and vulnerable, urgently need support to adapt to climate change.

Yet the international community has still been unable to mobilise the promised $100 billion for climate finance to developing countries as part of the Paris Climate Agreement. According to one estimate, India alone will need one trillion dollars in finance to fight climate change in coming years. It cannot pay for this alone.

India could be more ambitious, but wealthy countries must also do more to drive adaptation, to set an example, innovate, and link countries that need finance with international adaptation funds.

India’s updated NDC is neither a disappointment nor an earth shaker. Rather, it reflects an emerging climate action leader who is committed with high aspirations, but is dealing with complicated problems.

Those watching India’s climate action should keep in mind that India’s desire to achieve, rather than set and forget, its climate targets best explain its currently modest ambitions, not a lack of commitment to the cause.

This article was first published by Policy Forum, the Asia-Pacific’s platform for public policy analysis and opinion. It has been republished here under a Creative Commons BY-ND 4.0 International license.

Ahmad Mohammad Khalid is a JSPS-UNU Postdoctoral Fellow at the UNU Institute for the Advanced Study of Sustainability.

COP26: The Psychological Game Behind a Successful Negotiation