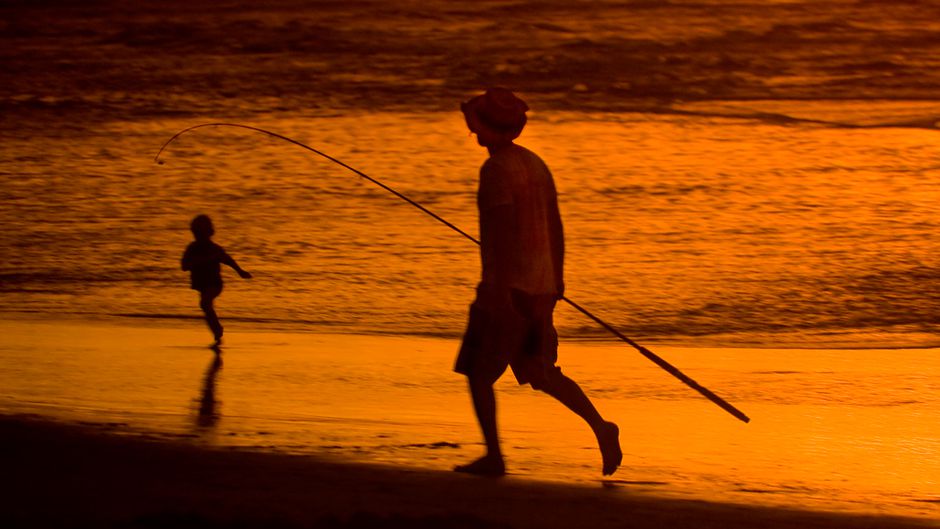 With his July Rolling Stone article, author/environmentalist Bill McKibben attracted enormous attention for his proposal to step up the fight against the fossil fuels industry in the struggle to forestall global warming.

To identify a clear opponent and mobilize power against it is, of course, a strategy of polarization. McKibben has been getting some thoughtful pushback, and I’d like to respond to one of the objections I’ve heard: that polarizing in this way distorts the truth, since carbon pollution is driven by millions of consumer choices. We’re all responsible for the fix we’re in, some critics say, so it’s wrong to mobilize against the 1 percent.

I’d like to challenge this objection on three grounds: it misreads power, privileges one way of seeking truth, and snuggles into a middle-class comfort zone.

When it comes to energy policy, power is not evenly distributed. An individual consumer’s choice to purchase a car instead of a bike is nothing like an individual CEO’s choice to blow up a mountaintop in order to mine coal. It could become trendy to eat local food — it already has, thank goodness — but an individual’s decision to buy at the farmers market and a bank’s decision to fund windmills instead of coal mining are not at all comparable in terms of their leverage or effect.

Responsibility should be assigned according to degree of power in decision-making, and when it comes to energy, it’s clear who in the United States (US) is most influential in the biggest decisions. Why not hold the 1 percent accountable for the enormous power that they now have — and which they fight to retain?

I agree that a polarizing campaign against “the baddies” doesn’t represent a complicated and nuanced account of all the truth about what drives climate change. But just about any given campaign’s start-up picture inevitably leaves out a lot.

Billionaire Warren E. Buffett put it clearly in his interview with The New York Times: “There’s class warfare, all right, but it’s my class, the rich class, that’s making war, and we’re winning.”

An academic might prefer to start with the most complicated version of the truth possible. That’s an academic’s job, after all: the pursuit of nuance. It’s a mistake, however, for McKibben’s scholarly critics to take an intellectual procedure and apply it outside the theory seminar. Starting with the complicated version doesn’t line up with how people actually learn, either as individuals or as a body politic.

Harvard professor George C. Homans has pointed out that people usually build their cognitive maps through successive approximations. We get a rough image of something (the earth is flat), and as we address it more carefully, we get more clarity (it’s round). Then still more observation yields nuance (it’s actually oval).

People generally get a fuller understanding of reality through successive approximations. So do societies and the social movements that lead them in the direction of more complicated truths. (For a fuller explanation of this pedagogical view, see my book, Facilitating Group Learning.)

Mohandas Gandhi rooted his work in the value of satya (truth), and at the same time led polarizing campaigns. Looking back, we can see that his work was in alignment with how most people actually learn. By the end of the Salt Satyagraha, both the Indians and the British knew far more about imperialism than either had known in the beginning.

Gandhi found social conflict a powerful means of learning, especially when views of truth are in dispute. In her book Conquest of Violence, Joan V. Bondurant argues this to be Gandhi’s great contribution to political philosophy: fierce contention can be a valuable means of discovering truth.
Contention might sometimes even be superior to purely intellectual inquiry.

When I started to study sociology, for instance, I judged the field to be largely innocent of what was going on in US race relations; its picture of reality was seriously “off,” along with the pictures of race held by most of society.

Then the civil rights movement unfolded, the country polarized, and intellectuals learned from what was happening. Not only did much of the United States wake up, but academics did as well.

What does this have to do with social class?

I’ve found it useful to think of each social class as having its own culture: a set of norms and attitudes that back up the skills that class members need to perform their role in the larger economy.

Be warned: just like when we identify a culture with a place or nation, when we say that a class has a culture we make generalizations that have many exceptions. It’s best to use generalizations cautiously. The point is simply to throw enough light on class to see some differences among classes, to make it easier to use the strengths that show up, and to become aware of weaknesses.

The middle class is socialized to remain confused about power. That’s how middle-class people can create narratives that ignore class struggle and assign the primary responsibility to — in the case of energy policy — consumers.

Middle-class people, for example, contribute to social change in many ways. They are usually socialized to believe that they as individuals can make a difference in their neighborhoods, cities, and even the larger world. They often bring a sense of political optimism that helps a campaign get started. They bring other gifts, but like any class they also bring blind spots.

The point of class awareness for social changers is to become alert to areas where their own thinking may be clouded by their class training.

In both the owning class and the working class, there is wide understanding that economic power is a decisive force in society. Billionaire Warren E. Buffett put it clearly in his interview with The New York Times: “There’s class warfare, all right, but it’s my class, the rich class, that’s making war, and we’re winning.”

The perch of the middle class is different; in the middle, it can be harder to see what’s going on. The Times’s middle-class readers, who read Buffett’s quote in 2006, did not erupt. They seem to have read Buffett with glazed eyes, unable to process the information.

There’s a reason. The middle class is socialized to remain confused about power. That’s how middle-class people can create narratives that ignore class struggle and assign the primary responsibility to — in the case of energy policy — consumers. The amount of privilege and the appearance of power given to middle-class individuals make them especially prone to versions of “blame the victim.”

In my graduate-school days, the leading sociological image of US society was “consensus”. I believe it was their middle-classness that prevented social scientists from seeing the fundamentals in US race relations prior to the civil rights movement — again, a failure of power analysis.

The very awareness of discomfort when reading McKibben’s proposal could be, for many readers, a reason to support him. Outside our comfort zone is where learning happens.

These blind spots are not unusual in the middle class. Another of the narratives has been that the unemployed could be working if they would stay in high school or complete job training programs. But working-class people recognize that’s a physical impossibility. The jobs don’t exist. The leadership of the US economy exports millions of jobs. It’s the 1 percent that decides the number of jobs available, not high school drop-outs!

When middle-class people become aware enough to question their own favourite narratives, their educational attainment becomes a greater resource for social change. The gifts that go with the middle class role are enormously valuable to social change; the problem for any class comes when it forgets humility and believes that its class perspective is The One That Counts.

So, how can members of any class check themselves? They can start by asking themselves whether they are operating inside their comfort zones. If the answer is “yes,” their perspective might not be appropriate, since working for radical change (such as truly sustainable energy policy) cannot be done from inside our comfort zones.

This article was originally posted on WagingNonviolence.org

Leaving the middle-class comfort zone to save the planet by George Lakey is licensed under a Creative Commons Attribution-NoDerivs 3.0 Unported License.

George Lakey is the director of Training for Change. He has led 1,500 workshops and activist projects on the local, national and international levels. He has written several articles and books on strategizing for activism, including Grassroots and Nonprofit Leadership: A Guide for Organizations in Changing Times. Currently, Lakey is a Lang Research Fellow and Visiting Professor at Swarthmore College.

Reasons to Be both Hugely Disappointed and Very Excited