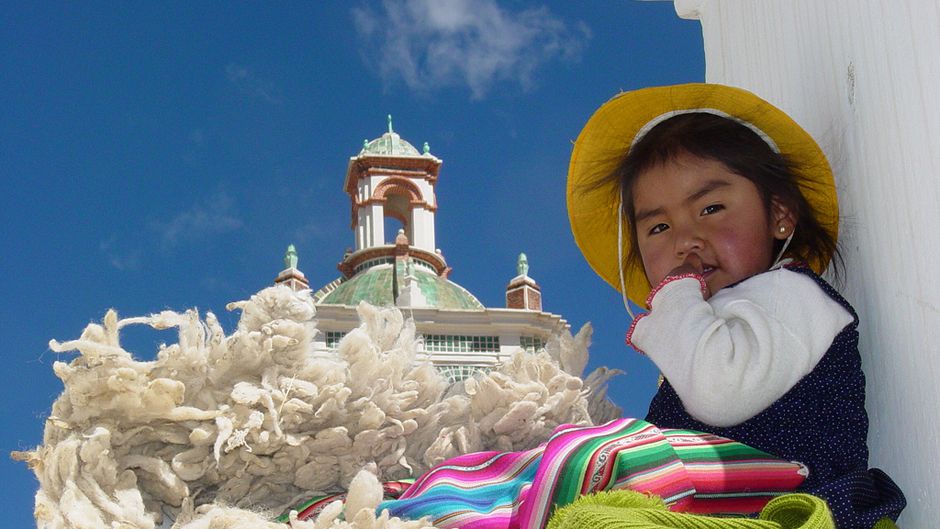 Despite progress in advancing child rights over the past 25 years, including a marked reduction in the number of children dying before the age of five and increased access to education and clean water, urgent action is needed to prevent millions of children from missing out on the benefits of innovation, the United Nations Children’s Fund (UNICEF) said in a new report.

“Inequity is as old as humanity, but so is innovation — and it has always driven humanity’s progress,” UNICEF Executive Director Anthony Lake said on the release of the agency’s annual State of the World’s Children report.

“In our ever-more connected world, local solutions can have global impact — benefiting children in every country who still face inequity and injustice every day,” he added.

The special edition of UNICEF’s flagship report — with a theme this year of Reimagine the future: Innovation for every child — comes as the world marks the 25th anniversary of the adoption of the Convention on the Rights of the Child by the UN General Assembly.

The Convention — which has been ratified by 194 countries to date — sets out the civil, political, economic, social, health and cultural rights of children.

Noting that connectivity and collaboration can fuel new global networks to leverage innovation to reach every child, UNICEF is calling on Governments, development professionals, businesses, activists and communities to work together to drive new ideas for tackling some of the most pressing problems facing children, as well as to find new ways of scaling up the best and most promising local innovations.

“For innovation to benefit every child, we have to be more innovative — rethinking the way we foster and fuel new ideas to solve our oldest problems,” Mr. Lake said.

“The best solutions to our toughest challenges won’t come exclusively either from the top down or the grassroots up, or from one group of nations to another. They will come from new problem-solving networks and communities of innovation that cross borders and cross sectors to reach the hardest to reach — and they will come from young people, adolescents and children themselves,” he stressed.

Among the most pressing issues relating to children include the fact that the rights of millions of children are violated every day, with the poorest 20 percent of the world’s children twice as likely as the richest 20 per cent to die before their fifth birthday, UNICEF said.

In addition, almost one in four children in the least developed countries are engaged in child labour, and millions of children regularly experience discrimination, physical and sexual violence, and abuse and neglect, according to the agency.

The report emphasizes that innovations such as oral rehydration salts and ready-to-use therapeutic foods have helped drive radical change in the lives of millions of children throughout the past 25 years — and that more innovative products, processes and partnerships are critical to realizing the rights of those children who are the hardest to reach.

This year’s report highlights innovations that are already improving lives in countries around the world. The digital version of the report includes multimedia and interactive content that invites readers to share their own ideas and innovations.

Many events are taking place worldwide to commemorate the anniversary of the Convention’s adoption. The report launched today is part of UNICEF’s contribution, which also includes hosting a musical celebration at UN Headquarters in New York tomorrow morning.