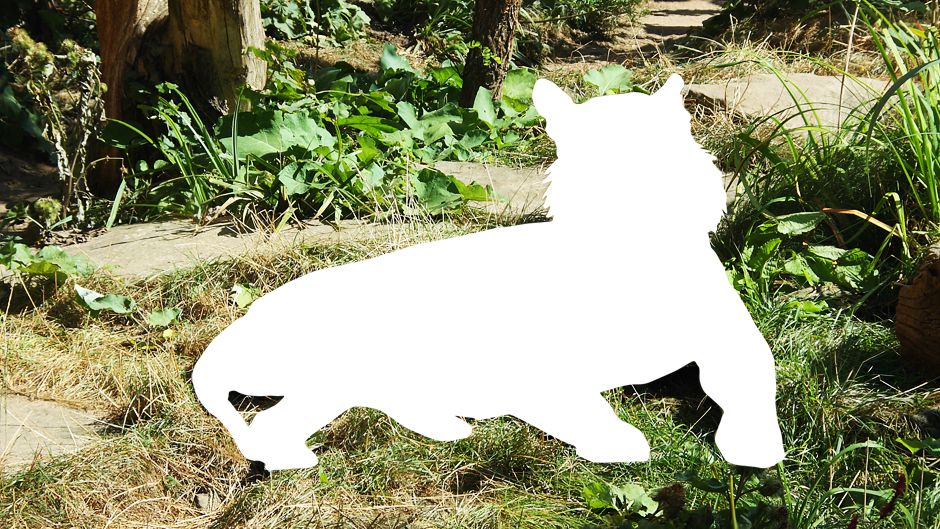 The limpid eyes of an endangered species of charismatic mega-fauna stare pleadingly from the page, accompanied by a suitably dramatic headline: “On the brink” or “Last chance to save”.

We’re all familiar with the imploring, urgent tone of so much of the campaigning communication around nature conservation, where the words biodiversity and extinction are almost automatically conjoined. In fact, they’re so inextricably linked that campaigners often seem to find it difficult to mention species without the qualifier, “under threat”.

[quote quote=”Beyond the arguably effective role that the notion of a ‘world without tigers’ may play in fund-raising for conservation campaigns, does this persistent message of loss actually engage the public?” type=”text” ]

But beyond the arguably effective role that the notion of a “world without tigers” may play in fund-raising for conservation campaigns, does this persistent message of loss actually engage the public beyond the minority of “biocentric” people for whom biodiversity has intrinsic value?

These folk value biodiversity in a more utilitarian way — because of the way it makes them feel, rather than because of its intrinsic right to exist. And this is why messages about how much we love biodiversity can ultimately be so much more compelling. They tap into the deep biophilic side of human nature, emotive childhood experiences of the wild, or the inspirational fact and fascination of a classic David Attenborough television series. Love of nature is about awe, wonder and joy, and is it any wonder this approach might literally conquer all?

That said, engaging people on biodiversity is not a simple tussle between messages of loss and love.

[quote quote=”The Economics of Ecosystems and Biodiversity report aims to outline the almost incalculable economic value that nature provides through its products and services.” type=”text” ]

With the recent publication of the The Economics of Ecosystems and Biodiversity (TEEB) report we have added a new element into the mix — need. Widely billed as the “Stern report on nature”, this heavyweight tome aims to outline the almost incalculable economic value that nature provides through its products and services. You know, those trivial things such as food, air, clean water, medicines.

Ironically, after all the complex arithmetic and fiscal calculus, the report’s lead author, Pavan Sukhdev, joked: “Actually the economic value of nature is infinite, because without nature there is nothing.”

However, ‘need’ messages rely on rationality, and we all know that despite the protestations of economists, human beings simply don’t act rationally. More problematic still is when we attempt to combine love and need messages. Financially valuing things we care deeply about does strange things to our brains… most of us love and care about our families and pets, but it would be hard to put a price on them. How much is your sister worth? Or your cat? If we have an emotional connection with nature, slapping a cold, hard cash value on it doesn’t reinforce that bond — it may actively undermine it.

But what’s the solution? Charitable donations for conservation are vital but are almost akin to carbon offsetting — as they assuage guilt whilst failing to tackle behaviour change that may be driving negative impacts in the first place.

[quote quote=”Ultimately the answer may lie in turning the idea of biodiversity itself into a brand — one whose very promise is the brilliant, beautiful, bountiful, natural splendour of our fertile but fragile world.” type=”text” ]

However, if our communications combine a message of love for biodiversity with practical, tangible things people can do to positively enhance it, from guerilla gardening to buying organic, they are far more likely to engage and activate a public audience.

For business and government the communications recipe is different. Combining ‘need’ and ‘action’ makes a strong and persuasive economic case coupled with specific demands for changes in company practice or policy.

Ultimately the answer may lie in turning the idea of biodiversity itself into a brand — one whose very promise is the brilliant, beautiful, bountiful, natural splendour of our fertile but fragile world. A brand that we love deeply, that inspires and motivates us to take action to protect biodiversity, not just because we have to but because we want to.

We need to celebrate the love for the natural world we still have and not just mourn the tragic and irreversible loss of species. As comedian Ben Elton eloquently put it: “I resent the creation of a world in which beauty is a reminder of what we’ve lost rather than what we’ve still got.”

This article was originally published on guardian.co.uk on 15 July 2010.

Ed Gillespie is a director at communications agency Futerra and has travelled the world without planes for his Slow Traveller series.