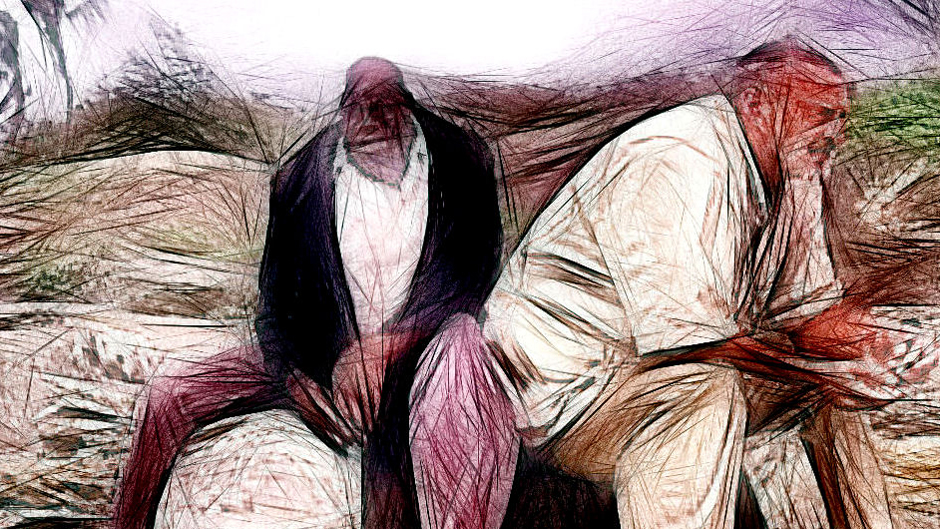 Today is a special day. Observance of World Day of Social Justice celebrates all efforts in poverty eradication, the promotion of full employment and decent work, gender equity and access to social well-being and justice for all.

An estimated 15 percent of the world’s population lives with disabilities. Of these 1 billion people, 80 percent live in developing countries, according to 2011 World Health Organization data. The United Nations Convention on the Right of Persons with Disabilities (CRPD) was adopted at the UN General Assembly in 2006 to protect and promote the rights of persons with disabilities. Ratified by 141 countries to date, the CRPD states that “persons with disabilities include those who have long-term physical, mental, intellectual or sensory impairments which in interaction with various barriers may hinder their full and effective participation in society on an equal basis with others”.

This past September, a High-level Meeting on Disability and Development was held during the 68th session of the UN General Assembly in New York. The focus of the meeting was on recognizing that while the Millennium Development Goals (MDGs) are a laudable effort to address global poverty, “there is a striking gap in the current MDGs and their inclusion of persons with disabilities”. The result is that persons with disabilities still have limited access to resources and thus experience disproportionately high rates of poverty. Further, “disability remains largely invisible in most mainstream development processes”.

Mental well-being as a key indicator of disability-inclusive development

An estimated one in four people worldwide will experience some form of mental disorder in their lifetime. Annually, approximately one million people die due to suicide — that is higher than the number of deaths related to war and murders combined. Among young people, suicide is the second leading cause of death. Further, depression is the largest single cause of disability worldwide. Yet, far too many of those who have serious mental disorders do not receive any appropriate treatment — 35–50 percent in developed countries and 76–85 percent in developing countries (World Health Organization, 2011). Additionally, strong stigmas, discrimination and other human rights violations against persons with mental or intellectual disabilities are widely known but in many countries under-reported and unresolved. In particular, in disaster or conflict settings, aspects of mental well-being that play a crucial role in peace building and/or recovery and protection of persons with mental or intellectual disabilities are often marginalized or even left behind.

The process leading to the High-level Meeting on Disability and Development shed valuable light on the critical but neglected issue of mental well-being and disability as a key indicator of development. Based on 2010 policy analysis by the UN Department of Economic and Social Affairs (UN DESA) and the World Health Organization, that stressed mental well-being as a critical but neglected priority in achieving MDGs and other internationally agreed goals, the United Nations University International Institute for Global Health and UN DESA organized a UN Expert Group Meeting on Mental Well-being, Disability and Development in April 2013. That meeting’s outcome document recommended inclusion of mental well-being into all development efforts as a key indicator for sustainable development, as well as the protection and promotion of the rights of persons with mental or intellectual disabilities as an integral priority in disability policies and programmes.

These are neglected yet essential emerging development issues that are central in achieving the MDGs, the outcomes of the High-level Meeting on Disability and Development, and the emerging Post-2015 Development Agenda — all of which would greatly promote social justice and enable true human development.

Dr. Atsuro Tsutsumi is a Research Fellow at the United Nations University International Institute for Global Health (UNU-IIGH) where he is responsible for mental well-being and disability research. He has extensive experience in conducting research, developing and implementing programmes and drafting policy papers related to mental well-being and disability in both developed and developing countries through his career with the UNU, the Japan International Cooperation Agency, the World Health Organization and the National Institute of Mental Health, among others.

Dr. Takashi Izutsu is Program and Knowledge Coordinator/Senior Knowledge Management Officer at the World Bank’s Tokyo Development Learning Centre. Dr. Izutsu established the mental health and disability program at the United Nations Population Fund. He was the Chief and the focal point in mental health and psychosocial support and mental or intellectual disability at the United Nations Headquarters. He has published many articles on mental health in developing countries and integrating mental well-being into development.

Syed Emdadul Haque is a Postdoctoral Fellow at the United Nations University International Institute for Global Health (UNU-IIGH). Dr. Haque has been a public health researcher since 2000. His research interests include noncommunicable diseases centring on mental health. Recently he has focused his study on mental well-being and disability as a global priority. He is an expert on designing and conducting field research as well as data analysis in qualitative methods.