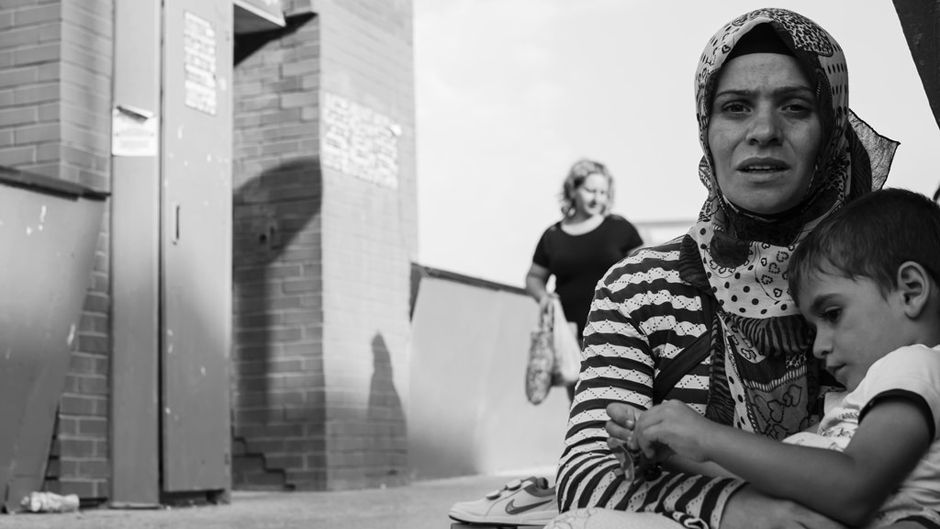 How do different countries deal with migrant integration? Do policies give immigrants the chance to survive or even excel? Or do policies act as barriers to integration? These are just a few of the questions tackled by UNU-MERIT‘s Dr. Özge Bilgili in the Migrant Integration Policy Index 2015, which she summarizes here.

With the increase and diversification of migration flows to major European countries, especially with the current asylum policy crisis, not a day goes by without finding some news relating to immigrants and their settlement in their place of arrival. The ways in which immigrants can be integrated into their new residence countries is a topic open to debate and one about which everyone has an opinion. But what do we actually know about how different countries of immigration deal with immigrant integration? What do the policies say? Do policies really give opportunities to excel and make their way in their new home? Or instead of supporting immigrants, do they put obstacles against integration?

Since December 2014, I’ve been working as an evaluation researcher with the Center for International Affairs Barcelona (CIDOB) and Migration Policy Group (MPG) on the ‘Integration Policies: Who Benefits? The development and use of indicators in integration debates’ project, co-funded by the European Fund for the Integration of Third-Country Nationals. This project aimed at answering these questions and tried to understand where countries stand when it comes to policy making on immigrant integration.

The main contribution of the project has been to develop the new edition of the Migrant Integration Policy Index (MIPEX 2015). The Migrant Integration Policy Index is a unique tool which measures eight policy dimensions across 38 countries with a total of 167 policy indicators. As an immigrant from Turkey living in the Netherlands for almost eight years, I was curious what the results would be for my new home. Unfortunately, the results with regards to integration policies in the Netherlands do not look as bright as before. In 2010, the Netherlands ranked fifth out of more than 30 countries. But by 2014, the Netherlands had dropped to eleventh place out of 38 countries — a clear sign that far less favourable policies have been put in place during this period.

Alexander Hoogenboom (LL.M. MSc), from Maastricht University’s Law Faculty, who has done the legal analysis of MIPEX, highlights that the most concerning changes in the Netherlands have happened in the labour market mobility and family reunification laws. If you are interested in learning more about policy changes in the Netherlands, and also other immigration countries, including all EU Member States as well as traditional immigration countries like the US, Canada and Australia, please see the MIPEX website.

The changes in integration policies make one wonder whether these changes are associated with the increasing public debate and sceptical and negative views on immigration in the Netherlands. In fact, Marie Sophie Callens (LISER & University of Leuven) wrote about the links between integration policies and public opinion in the EU and based on existing research she showed that there is a strong correlation between integration policies and public opinion, particularly the level of perceived threat from immigrants. She argues that inclusive policies can reduce the level of perceived threat while exclusionary policies tend to reinforce perceptions of threat among the receiving society.

Reading real life stories can help us to better understand the lived experiences of immigrants. They remind us that integration policies are among the very few tools that can improve immigrants’ experiences.

Integration policies are powerful tools, which shape the daily lives of immigrants. A report written by Thomas Huddleston (MPG), Anne-Linde Joki (MPG) and myself is a first attempt to discuss the links between integration policies and outcomes. In this paper, we discuss how restrictive policies can eventually impact on immigrants’ settlement processes. For example, most studies illustrate that inclusive schools and education systems are more successful when they also target the specific needs of immigrant pupils. Going further, naturalisation policies may be the strongest determinant of naturalisation rates for immigrants from developing countries.

There is a lot more to be said on these issues. And actually, we talked about them extensively at the final event of the Integration Policies: Who Benefits Project on 30 June 2015 in the Brussels Campus of Maastricht University. You can find out more about the presentation of the main results of the research in the first video below. If you are also interested in a high level panel debate among policy makers at the EU level, you can see the discussions in the second video below.

And maybe, after looking at all these laws and numbers that sum up the policies on immigrant integration, what you should do is to read the story of Clemantine Wamariya. Her story is one that is inspirational, one that reflects the challenges and opportunities a migrant faces over the years. Reading real life stories can help us to better understand the lived experiences of immigrants. They remind us that integration policies are among the very few tools that can improve immigrants’ experiences.

Migrant Integration: How Policies Shape Everyday Lives by Özge Bilgili is licensed under a Creative Commons Attribution-NonCommercial-ShareAlike 4.0 International License.
Permissions beyond the scope of this license may be available at UNU-MERIT.

Dr. Özge Bilgili is a post-doctoral researcher on transnationalism and the theme leader of Integration, Social Cohesion and Transnationalism research. Her current research focuses on integration and transnationalism debates in the EU context as well as economic remittances, diaspora engagement and return migration in the non-EU migrant sending countries. She has also worked as an evaluation researcher at UNU-MERIT & Maastricht Graduate School of Governance for the MIPEX 2015: Integration Policies, Who Benefits? Project in partnership with Migration Policy Group and Center for International Affairs Barcelona. She coordinated the evaluation research and wrote extensively on impact evaluation studies on integration policy outcomes in 7 policy dimensions, in 18 migrant receiving countries. She also worked as a migration and integration policy expert for the INTERACT Project where she worked on the role of subanational authorities and international city-to-city partnerships on immigrant integration. As an expert in the field of international migration, transnationalism, integration policies and social cohesion, she regularly lectures graduate students in these areas, and travels extensively around the world to present research findings to practitioners, policymakers and academics.