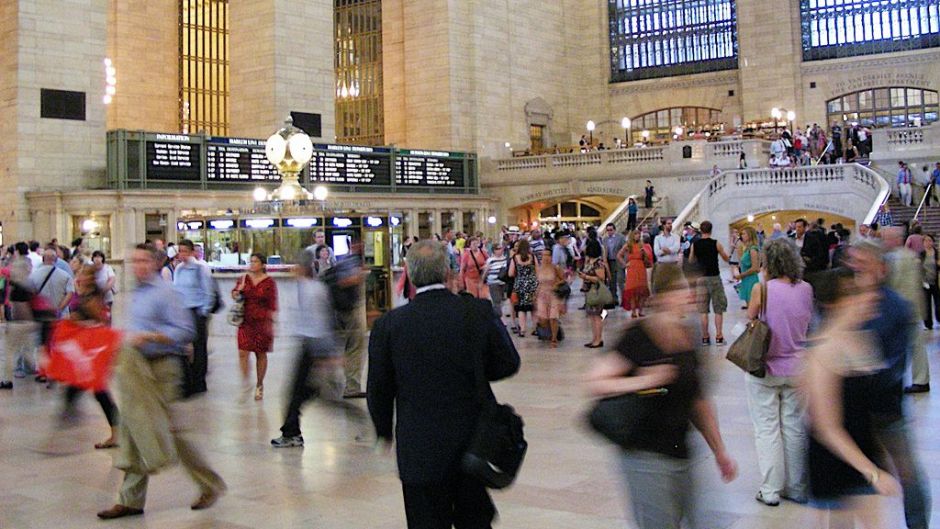 Juliet Schor is a professor of sociology at Boston College. Before joining Boston College, she taught at Harvard University for 17 years in the Department of Economics and the Committee on Degrees in Women’s Studies. A graduate of Wesleyan University, Schor received her PhD in economics at the University of Massachusetts.

Schor has written extensively on Americans’ relationship to work, including her bestseller, The Overworked American. Her most recent book is True Wealth: How and Why Millions of Americans are creating a time-rich, ecologically-light, small-scale, high-satisfaction economy (formerly published as Plenitude). It is about the economics and sociology of ecological decline, and suggests a radical change in how we think about consumer goods, value, and ways to live. Schor is currently working on issues of environmental sustainability and its relation to Americans’ lifestyles, the economy, and the emergence of a conscious consumption movement. She is a co-founder and board member of the Center for a New American Dream, a national sustainability organization.

News reports indicated that, despite economic sluggishness, there were record shopping levels over the Thanksgiving holiday weekend as we headed into Christmas. As a critic of commercialism, what’s your reaction to this news?

I’m not sure how much those things mean. The patterns of shopping have changed. In 2011, there was heavy activity on those days but, overall, the spending was the same. One would expect that, with the economy doing better, employment picking up, and debt down, consumers would increase spending. It’s predictable.

The recession was more about debt than spending, less about “oh, it’s bad to spend”. Environmentalists often think in those terms but it’s not the most useful perspective. Regarding the holiday season, there are other considerations besides shopping. These have to do with travel and eating.

Purchases of goods and services as a portion of the footprint of the household are less important than food and travel. The tendency is to focus on the shopping and the goods-buying because that’s where people experience excess and have a moral critique of shopping, but other very important parts of how we live tend to be more invisible.

What would be the right lesson from this recession? Where ought we to go from here?

We need to stop focusing on the overall rate of growth of the economy and start focusing on what we use economic resources for. Rather than an indiscriminate macroeconomic conversation about growth or consumer spending, we need to focus on investment and what are we investing in. We need to shift to a clean energy system and get off fossil fuels. It’s so important in terms of public health and ecological impact and global equity issues. That’s the most important lesson.

Shifting our energy system involves a lot of public investment, and planning for different ways of doing things. It involves shifting away from highways to mass transit and those sorts of shifts — investment versus consumption, and investment in human capital, in people, in education, and care. These shifts will increase well-being a lot, and they are really important for future productivity and well-being, especially given the evolution of the economy. It’s a complex world we’re living in. We need to expand our ecological knowledge.

What role does the environment play in that?

We have an economy in which nature is treated as a free good. This paradigm needs to shift to one in which nature is treated as a scarce good that we use in sustainable ways. That requires reformulating the way we grow and make things. It requires high levels of ecological know-how. Right now, we have little of this, and our economic system gives us no incentive to learn it.

Is there anything happening now in government that makes you optimistic for the future?

I’m happy that Obama is finally talking about climate change. Now we need to turn talk into action.

Americans don’t want to sacrifice their conveniences do they? It’s a hard sell.

It’s not about sacrifice. I termed my book Plenitude to make the point that we can actually be rich in the things that matter most, and that is not a sacrifice at all. I believe the things that are degrading the planet are also degrading human well-being. So the same economic trends that are unsustainable from an ecological point of view are also unsustainable to humans. Change our system and we can restore the planet and make people better off.

I reject the sacrifice view, and the idea that there is a trade-off between jobs, goods, and environment. That’s not right. It’s only right in a very narrow sense if you don’t allow yourself to make any changes, if you’re stuck in a highly dysfunctional, privatized, unequal system, like the one that we currently have. The idea that solving climate means a sacrifice to everyone boils down to a moral critique.

Is this challenge shared equally by different economic groups?

There’s a small group of people benefiting tremendously by using fossil fuels to burn up the planet. They’re the global elite. They’re the people at the top of the distribution with outsized footprints. But for most people, the kinds of things we could do to reduce our footprint involve a change from an economy that is destructive and unhealthy and industrialized, to one that is organic and local and healthy. That will improve quality of life for people.

Envision us in 2050. All the right changes have been made. What were those changes? What do the results look like?

In my 2050 we have people who work on average 16–20 hours in the formal economy at regular jobs, receiving regular paychecks. They meet their needs in a variety of other ways. They do some self-provisioning, for example growing food in high-tech, eco-knowledgeable ways — low-labour, high-yield growing technologies. They have a 3D printer that they can program to make small manufactured goods. The household is a little factory. People are involved in a range of peer-production activities — that is, the kinds of collaborations we’ve seen online in the world of informational software and culture such as Wikipedia. It’s not-for-profit, collaborative, high quality, and operating according to a different economic model.

There’s peer-to-peer exchange that’s possible in lots of activities and areas. I’m thinking of peer production in lodging and sites such as Couchsurfing and AirBnB, where peers make homes available to others for free or a small fee. We are seeing peer production in transportation and food.

In my future, people have more time to be involved in the production of things so if they only spend 20 hours at their jobs, they can make clothes or bake things and share with neighbours in exchange for another service. It’s an economy of sharing and peer-to-peer collaboration that frees people from high-impact lifestyles and long hours, because most of this activity is local and creative. One thing that people like is variety in how they spend their days. It’s the new economics of household production.

You write about the relationship between “overworked” Americans and the environment. Tell us about that.

It’s a big theme in my most recent book and overall work. Twenty years ago I wrote about long working hours and criticized them within an economic and cultural context, as well as for what excessive worktime does to community and family life. More recently, I’ve worked on connecting carbon, climate, and working hours. Countries with shorter working hours have lower carbon emissions and smaller ecological footprints, and this is really important going forward. So what have we learned from the recession?

One big lesson is that we need a more equal distribution of work. We are going to have trouble generating enough jobs for everyone in the country if we stick to our long-hours culture. We need shorter hours of work, but that’s not a bad thing if we can share them equitably.

My idea is to transition full-time workers to shorter schedules. That is going to be really crucial to a path of reduced carbon emissions. That’s what my statistical research shows: Reduction in working hours is a key component of the path to lower carbon emissions.

This article was first published on Solutions.

More of Less: Calling for a More Conscious Lifestyle by Christina Asquith is licensed under a Creative Commons Attribution-ShareAlike 3.0 Unported License.

Christina Asquith is an award-winning journalist who has written for The New York Times, The Economist, The Christian Science Monitor, The Guardian and was a staff writer at The Philadelphia Inquirer. Her book, “Sisters in War: Love, Survival and Family in the New Iraq” is based off of the 18 months she lived in and reported from Baghdad, Iraq.