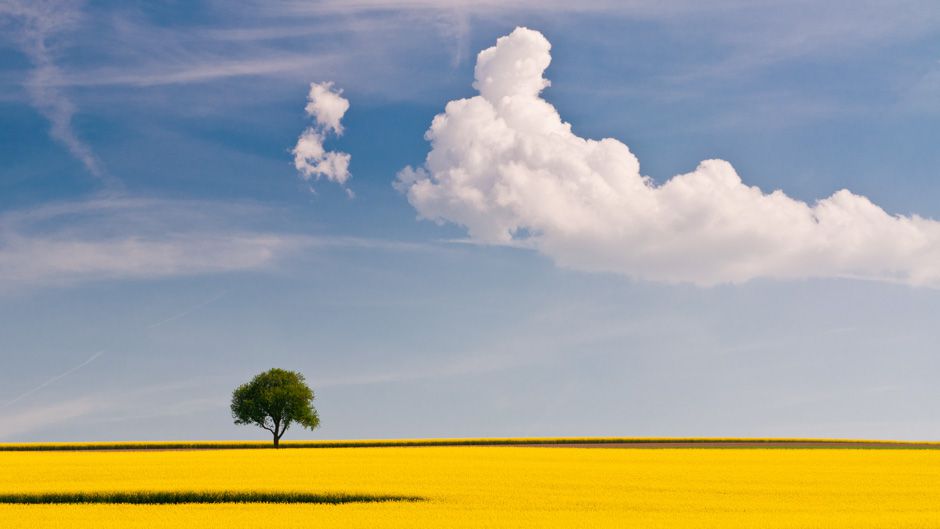 The United Nations has declared 2011 as International Year of Forests. The rationale for this is undoubtedly quite strong. As the UN’s portal site makes clear in the introductory slide show, forests cover 31% of the world’s total land area, of which 36% is biologically rich primary forest, also known as old-growth forest.

Ecologically, the importance of forests is well known; they are, after all, home to 80% of the Earth’s terrestrial biodiversity. Adding further weight to the importance of protecting forests, researchers in 2009 found that up to 18% of annual rises in CO2 emissions are absorbed by tropical forests alone — meaning that the destruction of an individual forest has global, as well as local consequences.

The aim of the International Year of Forests campaign is to “raise awareness on sustainable management, conservation and sustainable development of all types of forests”.

But beyond well-designed websites and compelling statistics, the challenge for the UN and other organizations promoting the campaign will to connect people to the protection of forests in a meaningful and direct way. The UN is in a unique position to inform people about what, if anything, they can do to ensure “sustainable management, conservation and development” of forests.

According to the UN, the livelihoods of over 1.6 billion people depend on forests, 300 million of which actually live in the forests. Forests are also a source of significant income. In 2004 (the most up-to-date reliable figure according to the UN site), trade in forest products was estimated to be a significant $327 billion dollars. This figure is larger than all but 27 of the world’s 193 economies as measured by the World Bank.

In 2011 we can expect that much of the focus internationally will be on how Reduced Emissions from Deforestation and Forest Degradation (REDD) programmes evolve. You may recall that the REDD mechanism, now referred to as REDD+, includes paying forest owners to leave trees in the ground.  The UN is keen to put a positive spin on the recent REDD+ agreement reached at last December’s COP16 meeting in Cancun.

However, there remains considerable concern over allegations that REDD+ is open to corruption and manipulation, especially by the so-called ‘carbon cowboys’ from the financial industry and the big-polluters of the energy industry.

While 1.6 billion people — some of whom will be involved in REDD+ programmes — do depend directly on forests for their livelihoods, the other 5.4 billion people also have a strong interest in ensuring that the world’s forests are protected and indeed thrive.

If we look around our houses and offices, we can see that much of our building structures and furniture, not to mention reading materials, toilet paper and disposable chopsticks are basically processed forest products.

However, the connection between our lifestyles and forests, for those who do not live in them, can easily be overlooked. As Jan McAlpine, Director of the United Nations Forum on Forests (UNFF) explains, the focus of international forestry advocacy has so far been on preventing deforestation and planting trees and not on the link between forests and people. This is something that the awareness-raising campaign  explicitly wants to change.

“We would like to go broader and explain that there is a positive relationship between forests and people.

“You need to know some deforestation is a natural part of the cycle of life but we need to make sure it’s balanced; hence the idea of sustainable forest management where you have both use, but also complete protection. And, the International Year of Forests we believe will emphasise that aspect while, of course, it also recognises the biodiversity value of forests”.

Hopefully as part of this drive, people will be provided with practical information to help them. The Forest Stewardship Council (FSC), active since 1993, is a global, non-profit labelling and certification organisation for forest products. FSC claims to ensure that products bearing the FSC label are “used from responsibly harvested and verified sources”. This initiative could be one useful information source for those considering their next furniture purchase, for example.  The associated Rainforest Alliance certifies other popular products, such as coffee and cocoa grown in forest areas.

Seeing the forest for the meat

We know that humans are involved in a delicate balance with the forests to provide us with essential wood and non-wood products, such as foods like mushrooms, nuts and herbs, as well as fibre and resins. We’ve learned previously on Our World 2.0 that forests can be a surprisingly vibrant source of food.

[quote quote=”A massive 74% of deforestation is caused by agriculture, divided into 32% from commercial agriculture and 42% from small-scale agriculture.” author=”” type=”image” image=”2900″ ]

But what might be surprising to many is that only 30% of forests are used for production of these wood and non-wood products. Furthermore, according to a 2007 UN Framework Convention on Climate Change (UNFCCC) report, deforestation for timber products only accounts for 14% of the global total.

So what then is the major cause of global deforestation?

It is commonly agreed that agriculture, often referred to as “slash and burn farming” is overwhelmingly responsible worldwide. As the UNFCCC report confirms, a massive 74% of deforestation is caused by agriculture, divided into 32% from commercial agriculture and 42% from small-scale agriculture.

In today’s world, the related forces of population growth, wealth growth, globalisation of the food system and ‘meatification’ of diets are all contributing to the growth of agricultural lands. The destruction of forests has also been exacerbated by the increased use of monoculture crops like corn and soy to feed livestock, in contrast to traditional lower-impact grazing methods. This could well mean that with the next burger you eat, you might possibly be eating the Amazon as well.

The flipside is that information today is so easily accessible online (see this US website, as an example) that we can make informed choices as to what we buy and what we eat, and still enjoy our meat guilt free — in moderation of course.

As the International Year of Biodiversity drew to a close in 2010, there was always the risk, and in many ways there still is, that it would pass without a murmur beyond the Convention of Biological Diversity COP10 meeting last October. Reflecting the fact that the biodiversity crisis requires more than just a year of action before the next cause can be tackled, COP10 delegates cleverly called upon the UN General Assembly to recognise 2011-2020 as the UN Decade on Biodiversity. Thankfully the UN General Assembly obliged and the hope is that biodiversity remains on the international political agenda.

“The most consistent word I would like to have carried over is ‘celebrate’; celebrate forests. We can always talk about the negatives but let’s share with the public the positives of forests, which are amazing and breathtaking and spectacular and awesome. And we need to tell that story in a different way that we have in the past… it’s also a very good story to tell.”

Let’s hope that in 2011, as part of that “very good story to tell”, the UN provides all of us, especially those who do not live in forests, with the best information to make sensible buying and dietary choices. Saving the world’s forests will require more than just planting trees after all.