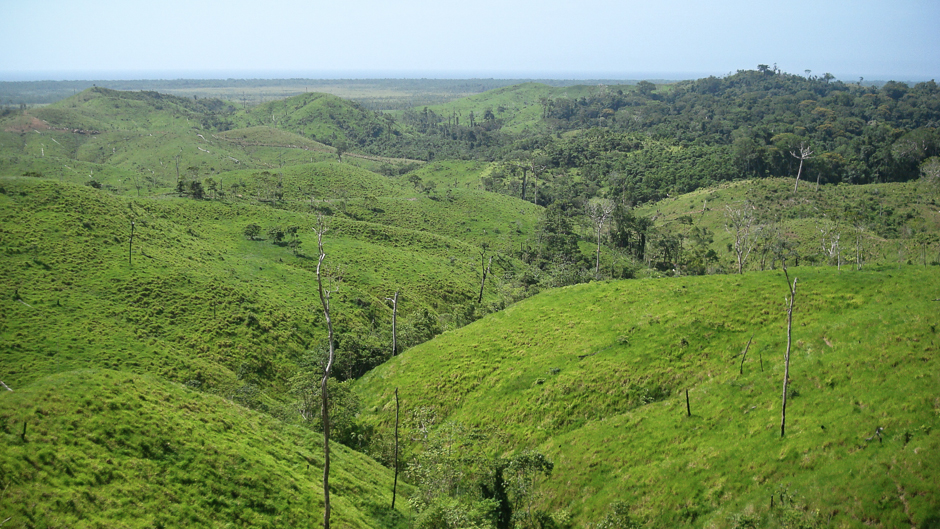 The forests stretching from Mexico through Central America have some of the richest species diversity on the planet. But despite expansive conservation efforts, this region continues to face staggering rates of forest destruction. While many of the overlapping forces driving this plight are well-documented — such as agribusiness expansion, weak governance and conflicting property regimes — there has been much less attention devoted to the environmental impacts from the region’s drug trafficking.

A new article published in the journal Science, co-authored by United Nations University researcher Dr. David Wrathall, provides compelling evidence that flows of drugs through the Americas are directly related to deforestation rates in North America’s most biodiverse and biosensitive region. The article, “Drug Policy as Conservation Policy: Narco-Deforestation” is the result of collaboration between researchers at the UNU Institute for Environment and Human Security (UNU-EHS) and four US universities: The Ohio State University, Northern Arizona University, the University of Denver and the University of Idaho.

The article spotlights forest loss in the Mesoamerican Biological Corridor (MBC), a cross-border initiative established in 1998 to link ecosystems and bio-conservation efforts in Mexico and Central America while promoting sustainable social and economic development. But the stakeholders and policy mechanisms that support these efforts are increasingly in conflict with drug trafficking organizations.

Remote forests, such as those of the MBC, are prized conservation areas — but they are also the golden spike in the drug trade, providing ideal transit hub locations for clandestine airplane landing strips and hidden roads. The researchers note that “by infusing already weakly governed frontiers with unprecedented amounts of cash and weapons”, drug trafficking is able to “narco-capitalize” other resident stakeholders in these remote forests, such as ranchers and oil palm growers.

The result is a “militarization” of forests where drug profits can be laundered through land purchases and agricultural conversion of protected forest areas. Much of the social burden from this corruption and violence falls on indigenous groups and smallholder farmers.

“Forest communities are literally caught in a battle between government interdiction forces and the narco-traffickers. It is terrifying and alienating for these communities, who are really our last hope for conservation,” said Wrathall, a UNU-EHS Associate Academic Officer. 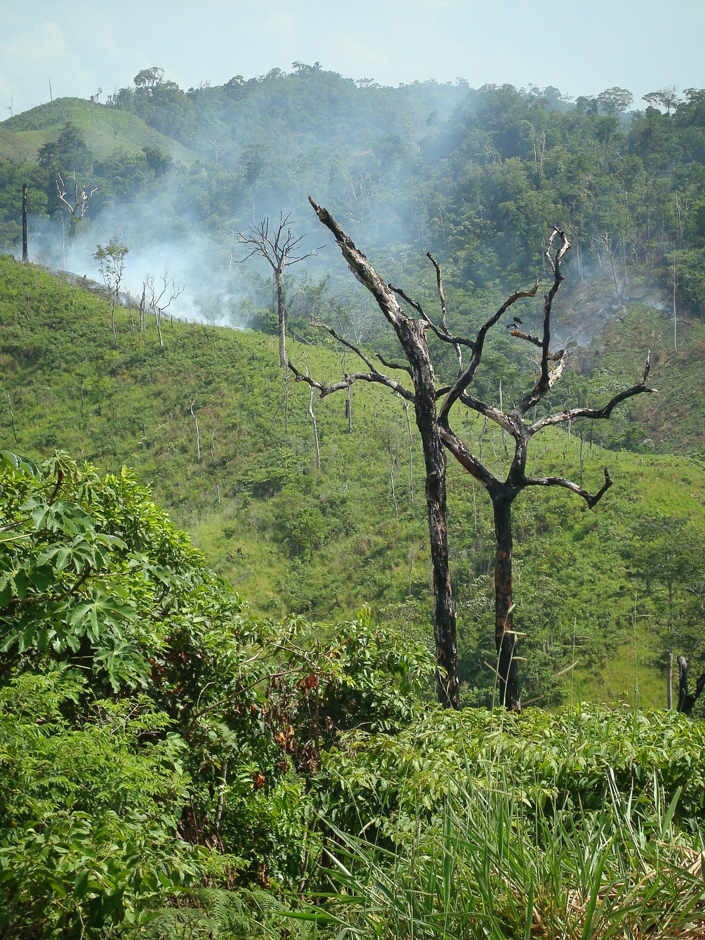 The fact that drug crop eradication policies can push growers further into sensitive ecosystems is well documented. But the article references a parallel (but less-investigated) effect from drug trafficking interdiction programmes, which are deflecting drug traffickers, and their ecological impact, to new forest areas — a reminder to the international conservation community that “drug policy is conservation policy” and that continued protection of these ecosystems depends on an alternative policy approach to drug flows.

The article appeals for “careful interdisciplinary research … to address empirical uncertainties regarding the magnitude and dynamics of the narco-trafficking–deforestation relation, especially how narco-capital (especially via money laundering and bribery) influences environmental governance, rural development trajectories, and ecosystem services”.

Wrathall notes two goals in moving ahead: “First, we need a better scientific understanding of the social and environmental consequences of narco-trafficking and interdiction. And second, we need good evidence-based policy that considers these social and natural impacts.”

“I am certain that this would lead us to the conclusion that we can involve communities in solutions. For example, forests that are the customary lands could be granted to specific communities and protected in trusts and national parks. That way, land would have legal protection even if it were temporarily disturbed by a clandestine runway. In the long term, when the issue of cocaine trafficking has passed, these lands could be returned to forest.”

The article concludes that while “drug policy innovations alone will never end deforestation in Central America … rethinking the war on drugs could yield important ecological benefits”.