Nature Is Speaking Through Hollywood: Will Humans Listen? 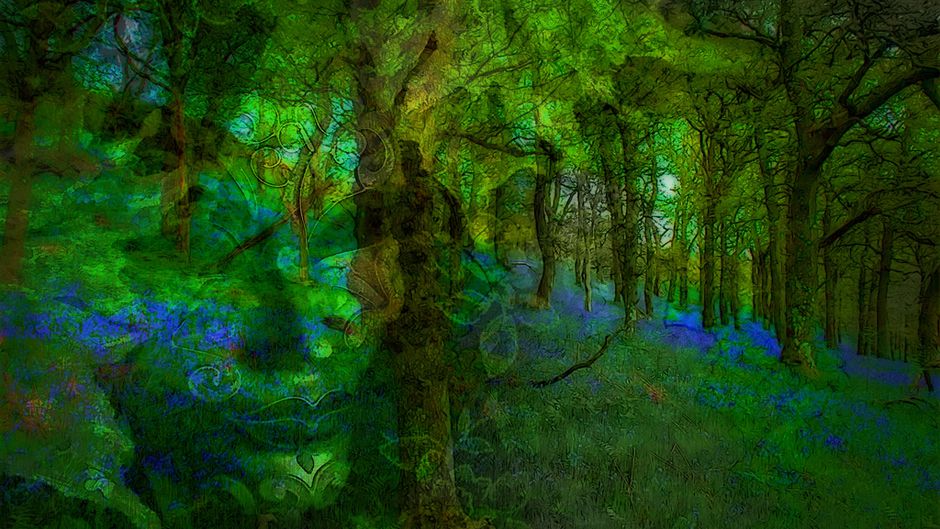 On the heels of the Living Planet Report that we featured last week, detailing the alarming global decline in wildlife populations, a new celebrity-studded campaign hopes it can spur people to become more ecologically aware. The approach it takes is unlike so many that have been tried to date in that it does not subtly attempt to guilt or charm people into changing their behaviour towards nature and the environment. Instead it takes a tone that is somewhat stern and challenging and features a further twist.

With the tag line “Nature doesn’t need people. People need nature”, Conservation International (CI) has launched a campaign called Nature Is Speaking that “aims to raise awareness that people need nature in order to survive”. But rather than choosing one critically endangered species such as a colourful lemur to do the talking, nature itself is anthropomorphized (attributed human characteristics) and, in a series of short videos, candidly shares thoughts about the way humans are treating the Earth.

The theory seems to be that too many people are indifferent to environmental destruction because they are suffering from a very serious and dangerous case of anthropocentrism — seeing humankind as the most important thing on the planet and as somehow immune to ecological truths.

Voiced by some of the biggest names in Hollywood, each video takes the point of view of a planetary system or force that has been personified into a character — like Mother Nature, The Ocean or The Rainforest — to dramatically state what might seem like ‘the obvious’ to ecologists.

“One way or another, every living thing here needs ME,” states Harrison Ford as The Ocean. “I’m the source. I’m what they crawled out of. Humans? They’re not different. I don’t owe them a thing. I give, they take. But I can always take back,” he growls.

In the noisy digital age where it is increasingly hard to capture public attention, Conservation International says they worked with the Audience Behavior Lab of TBWA\Media Arts Lab advertising agency to create the campaign under the creative direction of the agency’s chairman Lee Clow who explains the approach in the campaign launch press release:

“We thought the idea of giving nature a voice, nature having been around billions of years longer than humans, might make it clear to all of us that the planet will evolve with or without humans. It’s our choice.”

The campaign’s conceivers were also frank about why they think that dialogue around environmental issues is not advancing quickly enough to stop our seemingly headlong dive into the precarious Anthropocene (a term for the proposed epoch that started when human activities began impacting global ecosystems).

“The environmental movement has missed the mark when talking about nature because it tends to present nature as something that is separate from people,” said Dr. M. Sanjayan, Conservation International’s executive vice president and senior scientist. “By making it clear that people need nature to survive, we are turning the conversation around and making the movement relevant to entirely new audiences.”

It is easy to see that presenting natural elements as characters could help spark people’s empathy and that empathy is certainly something that is never in oversupply in the world. But it is harder to hope that this strategy can surmount the many known psychological and sociological barriers that have long been keeping too many people from being engaged in environmental issues.

The unprecedented drawdown of natural resources poses enormous challenges — not only for the United States, but across the globe.

Nonetheless, Conservation International says that according to recent polling in the United States, the campaign is particularly well-timed and needed. Sadly, an American Psychological Association survey of high school seniors and college freshmen found that younger Americans are less interested than ever in the environment and taking action to save nature. Only 20 percent of those surveyed from 2000–2009 expressed interest in involving themselves in cleaning up the environment.

Yet Gallup suggests public opinion in the US might be on the verge of swinging around. According to the polling giant, this year, for the first time since the economic downturn of 2009 (except immediately following the BP oil spill in 2010), Americans said they prioritized the environment, even at the risk of curbing economic growth.

But the campaign isn’t just pertinent in the US, since, in the concise and accurate words of one of CI’s Nature is Speaking factsheets: “The unprecedented drawdown of natural resources poses enormous challenges — not only for the United States, but across the globe.”

And let’s face it, Hollywood actors can and do indeed garner international attention. So, it is extremely possible that CI’s strategy is helped by star power.

Meanwhile, the films have debuted at this week’s SXSW Eco (a conference dubbed by Bloomberg News as “one of the more eclectic mixes of start-ups, investors, tree huggers and policy wonks the world has yet dreamed up”) in Texas, and on the Nature is Speaking website. Further, hoping “to actively engage audiences in the conversation about the vital links between nature and human well-being” each film invites viewers to join the discussion by using #NatureIsSpeaking and each of the films’ Twitter handles.

Corporate sponsor Hewlett-Packard (HP) will give US$1 to Conservation International for every use of #NatureIsSpeaking on Twitter, Facebook, Instagram, G+, Vine, LinkedIn, YouTube and Tumblr (up to a total of US$1 million). In addition, HP has provided CI with HP Explore technology to track the spread of #NatureIsSpeaking and to monitor the conversation about nature happening online.

Hopefully it will be a wide-ranging dialogue that gains the momentum CI aims at achieving. If ecological realism is helped along by drama and gains a ‘viral’ reach, perhaps we can get to a much needed turning point where all people are fully conscious of their place within biomes.

“The future of nature is the future of us,” Conservation International Chairman and CEO Peter Seligmann reminds us. “Take climate change — one important way nature is speaking to us right here, right now. And as nearly 400,000 New York City marchers recently amplified, how we respond will determine our future. Our message is simple: Nature doesn’t need people. People need nature.”

Nature Is Speaking Through Hollywood: Will Humans Listen? by Carol Smith is licensed under a Creative Commons Attribution-NonCommercial-ShareAlike 4.0 International License.

Nature as an Ally: An Interview with Wendell Berry