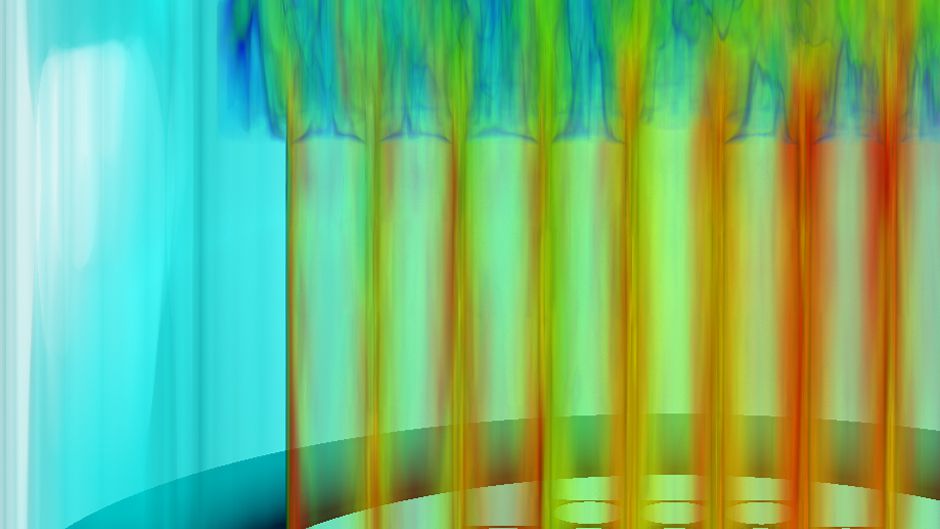 The race is on to develop a new breed of small nuclear reactors that will be operated underground and need refuelling as seldom as once a decade.

Small modular reactors — or SMRs, as they are known — are seen by the nuclear power industry as the most promising technology of the future because they avoid many of the safety problems of much larger power plants and are also easier and quicker to construct.

Underground, they would be less vulnerable to terrorist attack and have cooling systems that could keep them safe for seven days without human intervention.

The industry already has 20 competing designs on offer. Some see the reactors working in tandem with renewables to provide electricity for remote communities that currently rely on polluting diesel generators. This would reduce local pollution and combat climate change.

The trend in the nuclear industry until now has been to build bigger and bigger reactors. Currently the largest of all, the European Pressurised Reactor, is planned to produce 1,600 megawatts (the average daily per capita electricity consumption in the EU is 688 watts), but it has run into trouble. The two under construction in Finland and France are years behind schedule and over budget.

The industry claims the new reactors would avoid the safety fears associated with the Fukushima accident in Japan because they are simpler and smaller. They will also be factory-built in kit form, ready to be erected on site, and so will avoid the construction delays and vast capital costs of large reactors.

To qualify as an SMR the new breed of reactors has to produce less than 300 megawatts, but some smaller designs will produce as little as 25 megawatts of power — about the same as five large wind turbines.

Critics of nuclear technology will be sceptical of yet another plan to revive the industry, which has become both unpopular following the Fukushima accident and uneconomic against most other fuels, particularly in the US, where gas is so cheap.

However, it is the US government that is keenest on these reactors. It is providing 50 percent of development costs to compete with Russia and Korea in the field and believes there is a big market for small power plants that can be built in a factory and then transported to wherever they need to operate.

The Russians are offering a version of the reactors they have used to power nuclear submarines, and will mount them on barges to be transported and plugged in wherever they are needed. They also offer at the end of their use to take them back to Russia without leaving a legacy of waste to the customer.

One of the American companies, Gen4 Energy, is developing a 25 megawatt reactor which it says would be perfect to provide power for 170 of the world’s small islands and over 100 remote US government facilities that need power. The company says the electricity would be far cheaper than that produced by diesel generators — and climate-friendly as well.

Part of the appeal of the newer designs is that they can be shipped in kit form and installed in remote locations to power factories, mines, military bases or to help communities not attached to the grid.

They can also be used in groups of three or four, being refueled in turn so there is no loss of supply. They could also be hooked up to local grids to be used in conjunction with renewables like wind and solar.

Unlike their giant cousins that are designed to run all the time to provide base load electricity for large power grids in industrialised countries, the makers claim, these new reactors can reduce power output to fit in with demand fluctuations and inputs from intermittent renewables.

The World Nuclear Association’s most optimistic estimate is that there could be as many as 96 SMRs up and running by 2030, although according to the Association’s assessment none of them would be in the United States.

The US has other ideas, however, and in the last two years has put up $452 million to fund 50 percent of the development costs of two competing designs by two of the companies promoting the technology, NuScale and Gen4 Energy.

Both these designs and many other competing ideas for SMRs will be on show at the Small Modular Reactor Conference, at Charlotte, North Carolina in the United States at the end of March.

The Climate News Network‘s articles are free to reproduce.