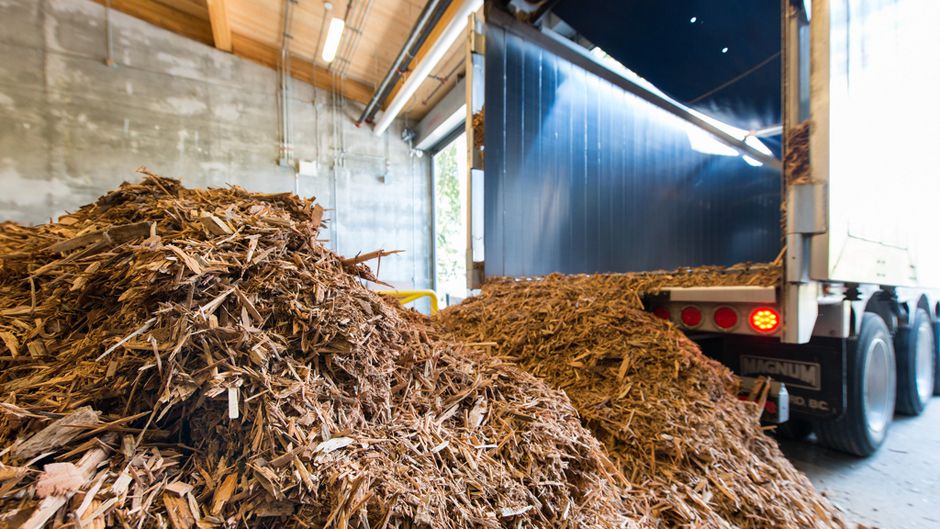 Finnish scientists have found a way to turn dead wood into high quality biofuel for less than one euro a litre. They believe they can convert more than half the energy of raw wood — ligno-cellulosic biomass, if you prefer the technical term — into something that will drive a taxi, a tractor or a tank.

Biofuels were long ago proposed as an alternative to fossil fuels: they are not exactly carbon-free, but they exploit the carbon freshly captured by plants so the carbon dioxide returned to the atmosphere was going to get back there anyway, from compost, leaf litter, food waste or firewood.

In the years of agricultural surplus in Europe and the United States (US), farmers embraced the idea as an alternative source of income; environmentalists cheered them on because large stands of trees, shrubs or grasses provided at least some fresh habitat for birds and insects as well as ground cover to prevent erosion; economists applauded because real estate was being used for some form of income.

One new candidate for farm-grown biomass is the black locust — Robinia pseudoacacia — which in the US Midwest grows swiftly and puts on weight three times more lustily than the next best species, and is now under testing at the University of Illinois as a potential biofuel crop.

But opponents argued that land needed for crops to feed an increasingly hungry world was being employed wastefully and promoted instead the idea of biofuels made from leftovers, from straw, corn husks, wood chippings, bean stalks, food scraps and so on.

The Finnish solution — ready for commercial-scale production, says the VTT Technical Research Centre of Finland — is a good compromise for Finland, a country with a big timber business with a lot of waste, a very large forested hinterland, a very cold winter and a government that has endorsed the low-carbon economy by setting a target of 20 percent of transport fuels from renewable energy by 2020.

The VTT scientists and engineers reckon they can use pressurised fluidised bed gasification technology to deliver commercial quantities of methanol, dimethyl ether, synthetic gasoline and some of the low-sulphur hydrocarbons known as Fischer-Tropsch liquids.

They tested the process in prototype plants in Finland and in the US. They will be able, they believe on the basis of case studies, to achieve energy efficiencies of 50 percent to 67 percent from bark and waste wood bio-refineries and — if the surplus heat from the process is then captured for district heating or other uses — raise the overall efficiency to 74–80 percent.

There is also encouraging news for the fans of not just the low-carbon economy but the no-carbon economy. Scientists at the University of Madison-Wisconsin have devised a new and less costly catalyst that can produce hydrogen from water.

The hydrogen, when burned with oxygen, delivers high levels of energy and a waste product that is entirely water.

The catch has been that to make the reaction work reliably — and it certainly had to work reliably in the fuel cells devised for the Apollo moon landings and later adventures in space — the process was catalysed by platinum, a rare and very expensive metal.

Catalysts are not themselves consumed in a chemical reaction, they just help it along. Even so, as long as fuel cells depend on platinum, they are likely to remain expensive toys, or energy sources reserved for high-cost, high-demand technologies.

But Mark Lukowski and colleagues report in the Journal of the American Chemical Society that they used nanotechnology to put layers of molybdenum disulphide on graphite to make a semiconductor and then applied lithium to create a metallic material with unexpected properties as a catalyst. All these elements are relatively common.

They say the new catalytic cocktail looks promising although not, as yet, as efficient a catalyst as platinum. But they are continuing the research. “There are many hurdles to achieving a hydrogen economy,” says Lukowski, “but the advantages in efficiency and pollution reduction are so significant that we must push ahead.”

This article appears courtesy of the Climate News Network.