No Such Thing as a Free Lunch: Investing in Healthy Soils 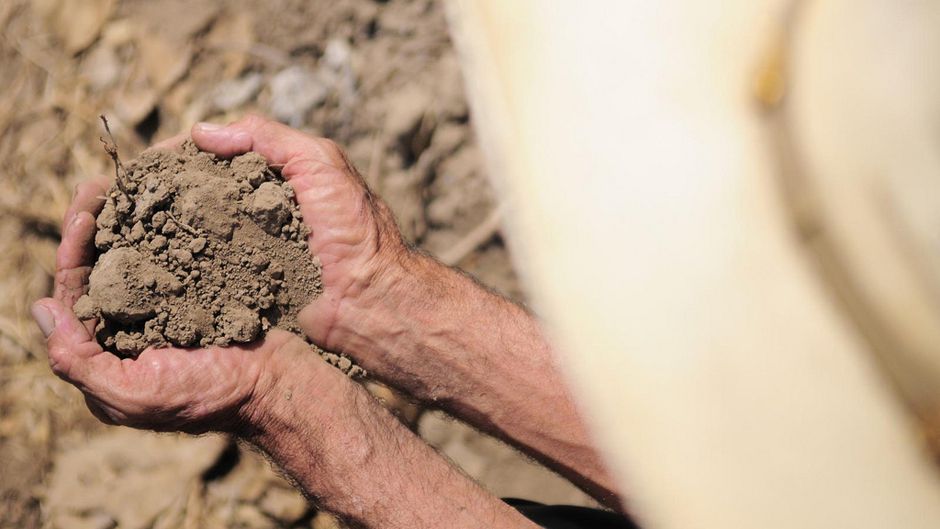 Land is a renewable resource, but only if investments are made in land degradation neutrality, which has been proposed as an element of the post-2015 development agenda, today said United Nations Secretary-General Ban Ki-moon in his message on the World Day to Combat Desertification and Drought.

“We need to change course and start securing every hectare of land that can provide food or freshwater and rehabilitate all the degraded land that we can,” urged Mr. Ban, who assured that by doing so, the international community will be able to make rapid steps towards controlling climate change.

With No such thing as a free lunch: Investing in healthy soils as the theme, this year’s Day is intended to promote public awareness of the issues of desertification and drought, and the implementation of the UN Convention to Combat Desertification (UNCCD) in those countries experiencing serious drought and/or desertification, particularly in Africa.

“Our lives and civilizations depend on the land. Let us invest in healthy soils to secure our rights to food and freshwater,” Mr. Ban added.

When a plate of food is served in front of you, what comes to mind? Few of us actually think about it, but it is the endpoint of a long and complex process…Without the land, there is only an empty plate,” underscored Monique Barbut, who is the UNCCD Executive Secretary.

Noting that 70 percent of the Earth’s grasslands, 50 percent of the savannahs and 45 percent of its temperate forests have been cleared to feed generations gone by, she expressed her deep concern that resources are treated like disposable goods.

“We degrade the land through unsustainable farming and walk away when it cannot produce anymore. Today, one third of previously fertile farmland lies abandoned. With a population of 9.6 billion expected by 2050, we will need to clear 3 million hectares of new land every year, on average,” she explained, warning that “we are heading towards a tipping point.”

“If we do not change how we use our land, we will have to convert an area the size of Norway into new farmland every year to meet future needs for food, freshwater, biofuels and urban growth,” underscored Mr. Ban.

A number of organizations from the UN system are involved in the fight against desertification, as the World Meteorological Organization (WMO), which has established a number of regional Drought Monitoring Centres in Africa, for example.

Over the last four decades, the UN Educational, Scientific and Cultural Organization (UNESCO), Director-General Irina Bokova said, has contributed to global efforts to combat desertification through such scientific programmes as its Man and the Biosphere Programme and International Hydrological Programme.

For his part, the Executive Secretary of the Convention on Biological Diversity, Braulio F. de Souza Dias, said the Strategic Plan for Biodiversity 2011-2020 offers solutions, “in particular Aichi Biodiversity Target 5, which aims to at least halve and bring as close to zero as possible the rate of loss of natural habitats, and Aichi Target 15 which aims to restore at least 15 percent of degraded ecosystems, seek to reverse the negative trend of land degradation.”

In addition, he expanded on the proposed sustainable development goal on land for the post-2015 agenda, which is based on three simultaneous actions: avoid degrading additional land, recover as much as we can of that which is already degraded, and, for every hectare of land we degrade, to rehabilitate a hectare of degraded land in the same ecosystem and the same timeframe.

“A world where all rights to food, water and human security are guaranteed is possible,” the UN Secretary-General assured.