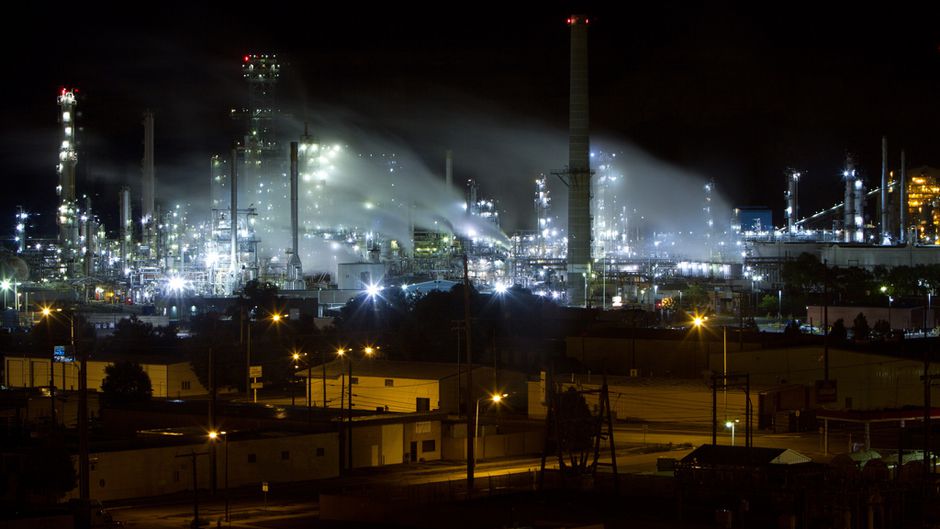 Multinational oil and gas companies, major producing States and over two dozen cities today joined forces to slash methane emissions in a partnership that can have an immediate impact in reducing global warming as part of United Nations Secretary-General Ban Ki-moon’s strategy to tackle climate change.

“I am so glad to see concrete initiatives that will help reduce the release of short-lived climate pollutants into the atmosphere,” Mr. Ban said of the Oil and Gas Methane Partnership launched on the same day that he is hosting the largest-ever summit of world leaders on climate change at UN Headquarters in New York.

“These announcements show how Governments, corporations and civil society can work together to reduce emissions.”

Short-lived climate pollutants, including methane, black carbon (soot), and hydrofluorocarbons (HFCs), are responsible for a substantial portion of the increase in global temperatures and efforts to reduce them can have immediate impact in slowing the rise in global temperatures expected over the next 35 years by as much as 0.6°C while benefiting people’s health and the production of food.

Significant action is needed especially by the oil and gas sector which is responsible for more than 20 percent of the world’s methane emissions, second only to the agriculture sector.

Governments that have signed on include those from major oil and gas producing countries, such as Mexico, Nigeria, Norway, Russia and the United States.

One of the planks in the strategy seeks to reduce pollutants from municipal solid waste and over 25 cities committed to carry out quantifiable plans of action to cut them by 2020. The network is anticipated to expand to 50 cities by next year with the goal of 150 cities by 2020, and eventually to include 1,000 cities.

Solid waste landfills are the third-largest human-caused source of methane, making up about 11 percent of estimated global methane emissions.

The transportation sector contributes roughly 22 percent of global greenhouse gas emissions and about 19 percent of emissions of black carbon (soot), a powerful pollutant with significant adverse health impacts, and the Plan seeks to slash emissions here with green freight programmes in key countries and regions, particularly in developing economies where freight growth is projected to expand rapidly.