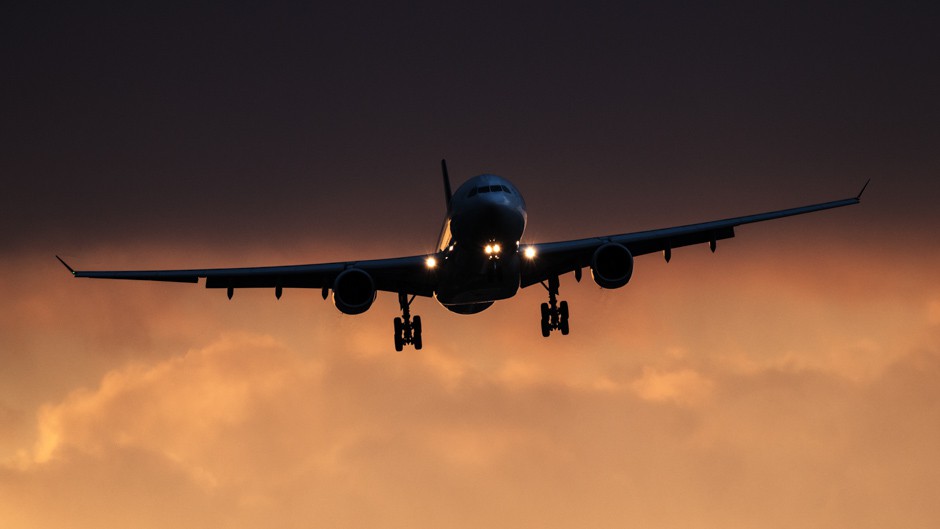 The break-even point, beyond which airlines cannot make a profit, exists when the world oil price is around US $80 per barrel.

That is according to Canadian energy economist Jeff Rubin in his 2009 book entitled Why Your World is About to Get a Whole Lot Smaller.

Perhaps by coincidence, with the world oil price hovering in the background at around $80 for the early part of 2010, on Tuesday 19 January, one of the world’s largest airlines crashed. Japan Airlines (JAL), a former emblem of Japan’s economic prosperity, finally succumbed to the realities of its huge debt when it filed for bankruptcy.

JAL’s long-term decline has been put down to disastrous management and not the oil price. Yet for those who subscribe to the idea of peak oil, airline companies, like the global economy, will continue to rise and potentially crash as a result of a resurgent oil price.

Rubin, former CIBC World Markets Chief Economist, is one person — though by no means the only one — who predicted that oil prices would rise so drastically over the last decade. Prices rose from a low of $12 per barrel in 1998, to a peak of $147 in July of 2008, at the height of the previous global economic boom.

“It’s safe to say that we’ll see triple-digit oil prices by the fourth quarter of this year.”

If 2009 is any guide, Rubin might right. Oil prices doubled last year, even if people did not see the price of their petrol double. The reason for this is simple: global demand for oil, particularly from developing countries like China and India, is rapidly catching up to global supply. More on that later.

So what does this mean for JAL, now bailed out by the Japanese government and taken off the stock exchange, and other airlines in the coming years?

Nobody is suggesting that $80-a-barrel oil is a magic figure at which airlines will be falling off the stock exchange. Airlines are more resilient and more innovative than that. Rather, we will continue to see hefty financial losses for the airlines (especially the less efficient ones) that are predicted to be as high as $5.6 billion in 2010. Rising oil prices will intersect with a larger than ever global customer pool that will push airfare prices down, thereby squeezing airline profits.

Rubin argues instead, that oil price pressures will result in further consolidation in the industry through mergers and acquisitions. There is already evidence that these trends are taking shape with British Airways and Iberia of Spain looking to seal a mega-merger deal by February of this year. Just over a year ago, American giants Delta and Northwest merged to form the world’s largest airline.

Another way airlines are cutting costs is by abandoning unprofitable routes — something JAL is doing as part of its overhaul — and cutting jobs. In order to reduce fuel costs, airlines will also rush to purchase more fuel-efficient planes. For instance, JAL plans to retire its entire fleet of 37 Boeing 747-400 wide-body jets, ageing and fuel-thirsty aircraft that have become too expensive to fly.

Airlines face this challenge on a day-to-day basis and have been struggling to adapt for a very long time and will continue to try to adjust in the medium term. In the longer term, it is not clear how the airline industry will evolve.

What happens with the airline companies, as a result of the oil price, will very much depend on how strong the global economy continues to recover from last year’s recession.

According to the World Bank, which just released its Global Economic Prospects 2010 report yesterday, the “worst of the financial crises may be over” but the “global recovery is fragile.”

The Bank reports that economies will slowdown as government financial stimulus packages loose their impact. In raw figures, global Gross Domestic Product is expected to grow by 2.7% in 2010 and 3.2% in 2011.

However, if we break these numbers down a little further, we will see that the forecasts for developing countries are somewhat higher than they are for developed countries. The former group, which includes the likes of China and India, is predicted to grow at 5.2% this year and 5.8% next year.

For Rubin, rising economic growth in the developing world translates into rising oil prices, regardless of how developed country economies, which are peaking in their consumption of oil, perform.

When it comes to the future increases in the price of oil and the growth of the global economy, we could see a little bit of history repeating in 2010. The latest global recession correlated strongly with rising oil prices.

[quote quote=”The question all of us, especially airline companies, should ask is: is business-as-usual good business?” ]

Even if the factors determining the recession may still be cause for debate, according to many, volatility in the oil price was the cause of the world’s most recent economic woes. One oil writer argued last week that the shock of 2008 is not an isolated event but rather “simply the largest of a series of at least 7 spikes in volatility, with the first topping out in 2002.”

“The point is that while hurricanes, speculators or even Nigerian terrorists may act as triggers, such standalone factors simply cannot explain the multi-year pattern… This long-term twitchiness is likely to have a systemic basis, such as that which would result from a tightening balance between supply and demand as oil production peaks,” opined Tom Therramus.

Currently, we are more than likely just taking off on the beginning of another energy price-spike, spurred on by global economic growth, that will once again lock world governments into an economic cycle of boom and bust.

With the oil price trending upwards since the start of 2009 and into 2010, Rubin is confident how this story finishes:

“The strain of $200 oil on consuming nations may prompt a subsequent collapse towards $40.”

The recovery of the global economy might signal, at least in part, the return to business-as-usual for the World Bank and others. The question all of us, especially airline companies, should ask is: is business-as-usual good business?