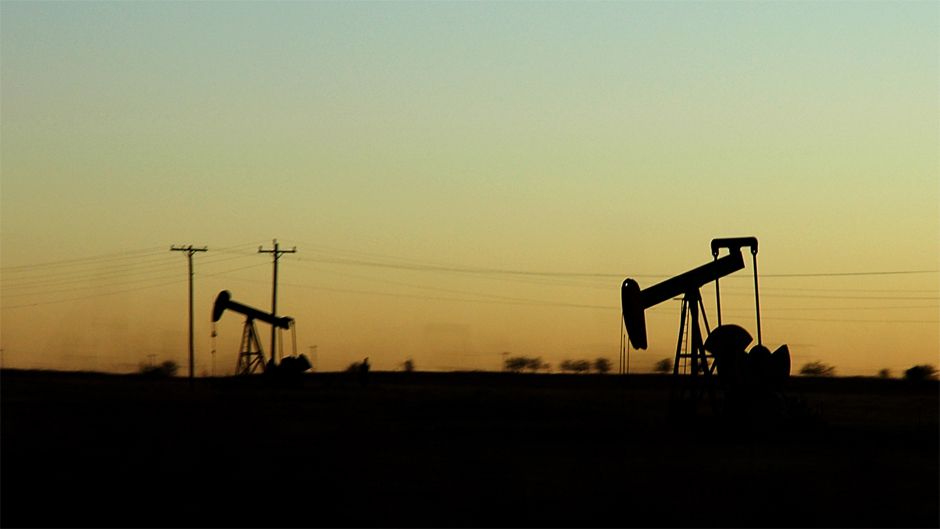 The world is much closer to running out of oil than official estimates admit, according to a whistleblower at the International Energy Agency who claims it has been deliberately underplaying a looming shortage for fear of triggering panic buying.

The senior official claims the US has played an influential role in encouraging the watchdog to underplay the rate of decline from existing oil fields while overplaying the chances of finding new reserves. The allegations raise serious questions about the accuracy of the organisation’s latest World Energy Outlook on oil demand and supply  — which is used by many governments to help guide their wider energy and climate change policies.

In particular they question the prediction in the last World Economic Outlook, believed to be repeated again this year, that oil production can be raised from its current level of 83 million barrels a day to 105 million barrels. External critics have frequently argued that this cannot be substantiated by firm evidence and say the world has already passed its peak in oil production.

Now the “peak oil” theory is gaining support at the heart of the global energy establishment.

“The IEA in 2005 was predicting oil supplies could rise as high as 120 million barrels a day by 2030 although it was forced to reduce this gradually to 116m and then 105 million last year,” said the IEA source, who was unwilling to be identified for fear of reprisals inside the industry. “The 120 million figure always was nonsense but even today’s number is much higher than can be justified and the IEA knows this.”

“Many inside the organisation believe that maintaining oil supplies at even 90 to 95 million barrels a day would be impossible but there are fears that panic could spread on the financial markets if the figures were brought down further. And the Americans fear the end of oil supremacy because it would threaten their power over access to oil resources,” he added.

A second senior IEA source, who has now left but was also unwilling to give his name, said a key rule at the organisation was that it was “imperative not to anger the Americans” but the fact was that there was not as much oil in the world as had been admitted. “We have [already] entered the ‘peak oil’ zone. I think that the situation is really bad,” he added.

The IEA acknowledges the importance of its own figures, boasting on its website: “The IEA governments and industry from all across the globe have come to rely on the World Energy Outlook to provide a consistent basis on which they can formulate policies and design business plans.” The British government, among others, always uses the IEA statistics rather than any of its own to argue that there is little threat to long-term oil supplies.

The IEA said tonight that peak oil critics had often wrongly questioned the accuracy of its figures. A spokesman said it was unable to comment ahead of the 2009 report being released.

John Hemming, the MP who chairs the all-party parliamentary group on peak oil and gas, said the revelations confirmed his suspicions that the IEA underplayed how quickly the world was running out and this had profound implications for British government energy policy.

He said he had also been contacted by some IEA officials unhappy with its lack of independent scepticism over predictions. “Reliance on IEA reports has been used to justify claims that oil and gas supplies will not peak before 2030. It is clear now that this will not be the case and the IEA figures cannot be relied on,” said Hemming.

“This all gives an importance to the Copenhagen [climate change] talks and an urgent need for the UK to move faster towards a more sustainable [lower carbon] economy if it is to avoid severe economic dislocation,” he added.

The IEA was established in 1974 after the oil crisis in an attempt to try to safeguard energy supplies to the west. The World Energy Outlook is produced annually under the control of the IEA’s chief economist, Fatih Birol, who has defended the projections from earlier outside attack. Peak oil critics have often questioned the IEA figures.

But now IEA sources who have contacted the Guardian say that Birol has increasingly been facing questions about the figures inside the organisation. Matt Simmons, a respected oil industry expert, has long questioned the decline rates and oil statistics provided by Saudi Arabia on its own fields. He has raised questions about whether peak oil is much closer than many have accepted.

A report by the UK Energy Research Centre (UKERC) last month said worldwide production of conventionally extracted oil could “peak” and go into terminal decline before 2020 — but that the government was not facing up to the risk. Steve Sorrell, chief author of the report, said forecasts suggesting oil production will not peak before 2030 were “at best optimistic and at worst implausible”.

But as far back as 2004 there have been people making similar warnings. Colin Campbell, a former executive with Total of France told a conference: “If the real [oil reserve] figures were to come out there would be panic on the stock markets … in the end that would suit no one.

This article was originally published on guardian.co.ukon Monday 9 November 2009.