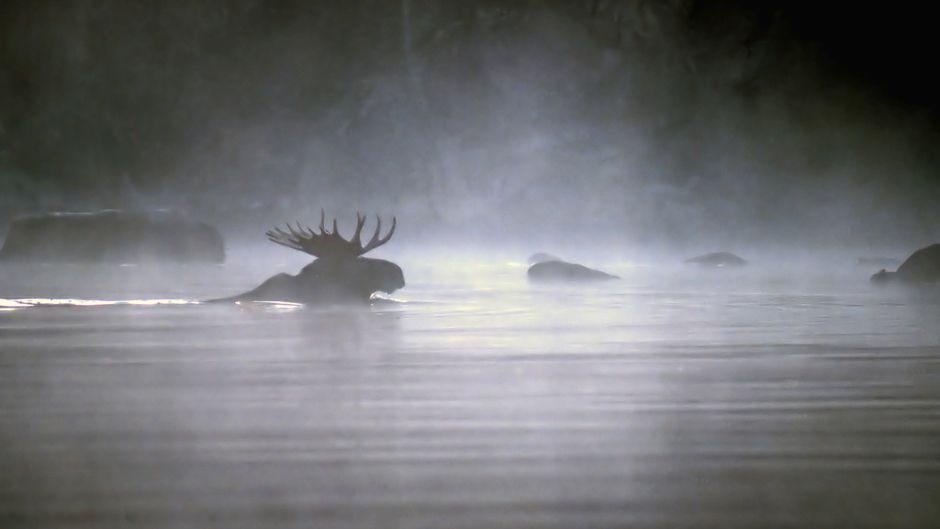 Last October, delegates from around the world spent two weeks setting the global conservation agenda for the next 10 years. But that meeting of the Conference of the Parties to the Convention on Biological Diversity (COP10) has come and gone.

As 2010 — the International Year of Biodiversity — ended, worry began that the attention and momentum from last year’s cause would wane quickly and leave the importance of biological diversity in the shadows once again.

But this matter should not be forgotten as the global decline in species numbers is one of the most significant issues facing us today and in the future. Plants, animals and natural systems provide us with clean water and air, food, medicine, shelter and protection from natural disasters.

Biodiversity loss is felt around the planet, at national, state and local levels, including here in the Canadian province of Ontario, a region that is home to:

Further, species and systems the world over are intermeshed, so protecting Ontario’s biodiversity boosts Canada’s ecosystems, which strengthens North America’s, and all play a critically important role in the overall health of the planet, present and future.

Not only does Ontario’s biodiversity include unique plants and animals, its boreal forest plays a crucial part in managing climate change as its conservation keeps vast amounts of carbon out of the atmosphere.

Canada’s boreal forest is one of the largest and most intact ecological systems in the world and the International Boreal Conservation Campaign estimates that it stores about 186 billion tons of carbon in forest and peatland ecosystems. In Ontario alone, the boreal region absorbs approximately 12.5 million tons of carbon dioxide from the atmosphere annually, according to the provincial government. Further, a just-released report underscores the value of the country’s forests as the largest water source in the world.

Despite the vital role that Ontario — the country’s second-largest province with a total area of 1,076,395 sq. km — plays in safeguarding wildlife, ecosystems and important habitats, we continue to lose species and wild spaces far too quickly. To date, southern Ontario alone has lost more than 70 percent of its wetland habitats, 98 percent of its grasslands, and 80 percent of its forests. Over 200 plants and animal species are now classified as at-risk of becoming extinct in Ontario.

All but one of the province’s native turtle species are designated as at-risk and the fate of Ontario’s grassland birds mirrors continent-wide declines — anywhere from 37 percent to 78 percent since 1968; in some parts of the province, Ontario’s woodland caribou are declining by about 11 percent annually.

In 1995, the federal, provincial and territorial governments collaborated to produce the Canadian Biodiversity Strategy. Key objectives of the strategy included establishing protected areas to conserve critical forest ecosystems and to continue to develop and implement improved forest management.

In addition, Canada’s Ministry of Natural Resources states that the federal government is responsible for several forest-related national acts including:

Despite having all these policies in place, it is unfortunate to note that nationally, biodiversity continues to decline, in some instances, dramatically. For example, the number of endangered and threatened fish has been increasing since the 1980s and today 18 percent of freshwater and diadromous fish fall into these categories. Most northern herds of caribou are declining, some precipitously.

In Ontario, citizens are placing large demands on the province’s natural resources, and with these demands have come increased losses to Ontario’s biodiversity, particularly in southern Ontario. The State of Ontario Biodiversity 2010 Report highlights the many areas where Ontario’s biodiversity is threatened and calculates that the province’s population is projected to grow by almost 5 million people by 2036.

What Ontarians can do

In light of the growing list of species at risk, Ontario Nature, an environmental non-governmental organisation, has drafted a Biodiversity Charter for Ontario that anyone can sign. In the Charter we have listed 10 key actions that must be taken by the Canadian federal, provincial and municipal governments to slow the loss of biodiversity by the year 2020:

On 22 May 2011, the International Day for Biological Diversity, the Charter will be submitted to the Premier of Ontario and the province’s Ministers of Natural Resources, Environment and Northern Development, Mines and Forestry.

Whether for protecting biodiversity in Ontario or in your part of the world, there is strength in numbers. With your help, we can send a strong message to the Government of Ontario asking that bold steps be taken to safeguard human life and wildlife for the future. Help protect Ontario’s, and therefore the world’s, biodiversity, for today and tomorrow.

Ontario Nature’s mission is to protect wild species and wild spaces through conservation, education and public engagement. You can sign Ontario Nature’s Biodiversity Charter and spread the word to family, friends and colleagues here.

Ian Chalmers is a creative entrepreneur and Design Director at Pivot Design Group. A graduate of OCAD in both Fine Arts and Communication Design, Ian has over 18 years of expertise in creative problem solving, graphic design, corporate communications, not-for-profit campaigns and user centered design. Currently, Ian is leading Pivot as it works alongside Ontario Nature to help spread the word about their Biodiversity Charter and the need to protect and save Ontario’s biodiversity for today and tomorrow.

Victoria Foote is director of communications for Ontario Nature, a non profit conservation organization, and editor of award-winning ON Nature magazine. Ontario Nature’s mission is to protect Ontario’s wild species and wild spaces through conservation, education and public engagement.