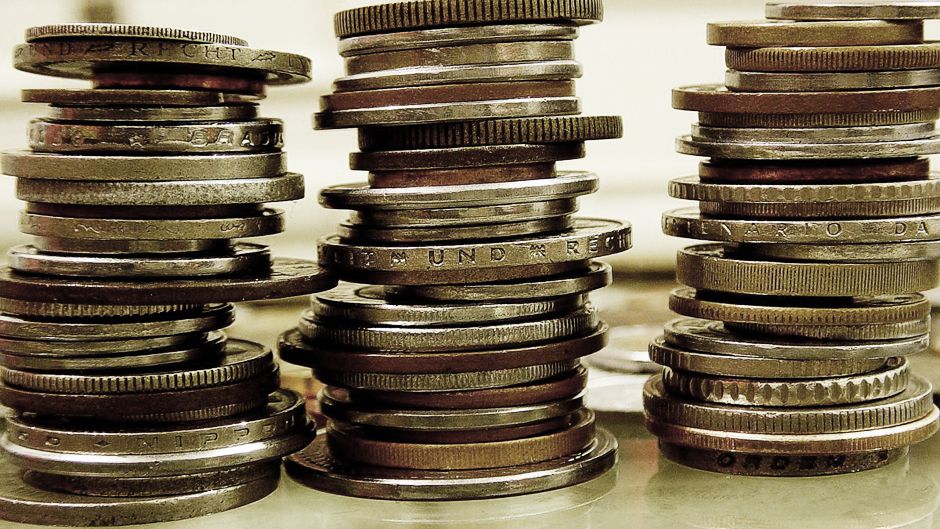 “We can’t solve problems by using the same kind of thinking we used when we created them.”

This often quoted but infrequently practised quote from Albert Einstein tells us much about why some of society’s most intractable problems remain unsolved.

For example, development had traditionally been pursued through large loans for large scale infrastructure projects until a Bangladeshi economist dared to think differently and lend small amounts directly to the untouchables of the credit sector: poor women. Nobel Laureate Mohammad Yunus’s Grameen Bank has since lent billions of dollars and shown that micro finance can be an effective and direct way of helping people lift themselves out of poverty. This model has been replicated all over the world, and individuals also provide money for loans.

Solutions that come from linear thinking hold a special appeal because we know where they come from. Very often we cannot countenance that the system in which we live may be flawed; we point to all the benefits and try and tweak the system to eliminate the less desirable elements only for another problem to emerge elsewhere. The end result is a perpetual ‘whack-a-mole’ game where we are forced to innovate quicker than the speed at which ‘unforseen’ problems appear.

On the face of it, this seems like a good system; innovation is good for the economy and as humans we are attracted to the idea of progress and smooth transitions. Yet looked at another way, it that can be argued that our history is in fact defined by abrupt discontinuities coming in social, political, economic and military guises, such as the Great Depression and World Wars I and II. Once again, the partial collapse of the present economic system leads us to chase our tails, whilst believing we are fixing the problems at hand.

It is a truism that all unsustainable activities, by definition, come to an end. But before we contemplate the end of our current system or any abrupt discontinuity, let us think for a moment about what life would be like if we designed society from scratch.

For decades, the polymath futurist Jacque Fresco has been doing just that — check out this interview of him by Larry King way back in 1974. Reasoning that money (and, by association, politics and power) is the supreme corrupting influence, Fresco has set about designing a blueprint for a society free of money. Naturally talk of a society without money makes no sense in a society based on money, so one needs to suspend the obvious criticisms and ask, does it sound like a better system than we have now, and if so, how do we get there?

Arguing that we are essentially only as free as our purchasing power, Fresco’s signature initiative, the Venus Project, advocates an entirely different social system, one that puts emphasis on actual human needs and their delivery rather than on the satisfaction of economic needs that we currently set as a pre-condition to addressing the needs of society. Central to the vision of the Venus Project is the idea that resources couldn’t be traded but are instead considered as the common heritage of all people. Through the extensive use of renewable energy, advanced technologies in all areas and centralised computer control systems, resource allocation would be based on optimal production to meet human needs.

Unlike the discredited industrial/agrarian socialism of Stalin and Mao, in Fresco’s ideal world, machines would free humans from the drudgery of much of the labour that inhibited workers from enjoying life and education. Such a system free of political intervention, he argues, would necessarily eliminate war, hunger, poverty and even crime and in the process create better educated people whose talents can be entirely focused on human and natural welfare. The vision espoused by the Venus Project may seem outlandish, utopian and maybe even scary. Drawing on his 94 years of experience, Fresco himself is keenly aware that utopia is unachievable. Rather, he believes that (1) it is a better system than we currently have at present; and (2) the relentless pace of innovation makes such a vision possible, if we choose it.

Certainly, this is one of the most radical expressions of sustainable development and is a leap beyond the current discussions on the wisdom of perpetual economic growth and whether the current economic model can ever achieve sustainable development. Placed in an even broader systemic context, it could be seen as the next evolution in human civilization beyond capitalism, albeit somewhat enabled by capitalism.

The classic criticism that no one would do any work in a world without money is increasingly being challenged by the emerging research on what really motivates us. It seems monetary incentives are only good for straight-forward tasks that require mechanical (rather than cognitive) skill, interesting because it is precisely those that can be easily automated. Creative activities are usually pursued beyond any profit motive, as exemplified by the ever-growing global data bank of digital media that is created and shared for free and directly downloadable from the internet. Currently, people devote their working lives to a set of activities decided by the market and often stimulated by perverse incentives. In this view of the future, people would devote their time to activities more closely aligned with their passions, free of externally imposed targets.

In the near term, the rise of what is called collaborative consumption has elements sympathetic to the Venus Project in the terms of a collective pooling of resources. The idea is that if we can efficiently share what we own, either by swapping or sharing, overall material consumption will decline. Given that we only use some of the things we own for a small amount of time, it would seem that that there are many things in our collection of possessions that someone else could use whilst we’re not. Of course, a new buzzword or phrase doesn’t hide the fact that this is hardly a new concept. Sharing, lending, borrowing and swapping are basic human interactions that we have been engaging in for millennia.

What is different about this repackaged concept is that the internet has reduced the friction costs of searching for what is available and massively enabled peer-to-peer transactions to be done on a far wider scale than has ever been seen before. In the same way that E-bay pioneered the sale/auction of other peoples’ unwanted items, swap.com aims to connect all the duplicated media in people’s homes: 450 rarely used media items worth around US $7,500 according to their website. Other sites extend this concept to car sharing and ridesharing. Meanwhile, the collaborative efforts of software developers have provided a range of free to use, open-source software, the basic model for which may also serve in many areas of research including climate science.

Of course, not everything is swappable (much as we may want some things to be)! The key conceptual hurdle is how we perceive our attachment to personal property and whether we are more attached to the physical item (such as the car, book or the DVD), rather than the service it provides — i.e., information or mobility. It doesn’t mean we stop enjoying life, we just don’t own those enabling mechanisms.

So will online swapping replace online shopping? CNN seems to think so and even the Wall Street Journal admits that bartering is not an aberration of the economic downturn. Swap.com reports that so far $11.5 million worth of surplus consumption has been averted over 1.8 million swaps, with the associated carbon savings of 10.4 million lbs (4,717 tonnes).

But even if you accept that real wealth lies in access to services rather than in the goods themselves, how can you trust a complete stranger with your car, power drill, or hope that they will send you their book when you send yours? The next-door neighbour who slowly ends up with all your possessions in his garage has become a suburban legend — but at least we can track him or her down.

What is intriguing about collaborative consumption is that the credit rating upon which so much of our access to goods and services currently depends will be replaced by a new rating — our own personal trustworthiness rating. That is to say, our access to goods becomes, in part, a function of our social capital rather than our financial one. This is an incredibly powerful concept in helping us understand personal wealth in broader terms and indeed, what we might use in place of money. Social capital accumulates over time: the more you share properly, the higher your rating rises, which in turn promotes good social conduct. This is all good in theory, provided that personal freedoms and identities aren’t compromised in the process.

This is not a transition that will happen overnight and indeed, given the interests involved, it will most likely require the growth of human consciousness towards the empathetic civilization. Basically it argues that we are fundamentally empathetic creatures in an evolutionary process that started with blood ties, then tribes, religion, and currently nations but could extend to humans as one, then to creatures, plants and finally our planet.

However, it would seem that some elements of a new system that acknowledges the finiteness of the current one, are already in place. If, as it is frequently argued, Generation Y is the first generation of digital natives and sharing is their norm, could it be that collaborative consumption rather than consumer capitalism will be their norm? If so, what will the next generation bring?

Finally, consider whether our monetary system would make sense if we lived in Fresco’s world. Put another way, if we have access to all we need, would we need money?

The Venus Project website exhaustively addresses the many questions too numerous to address in this article.

Can We Evolve Beyond Money? by Christopher Doll is licensed under a Creative Commons Attribution-NonCommercial-ShareAlike 3.0 Unported License.