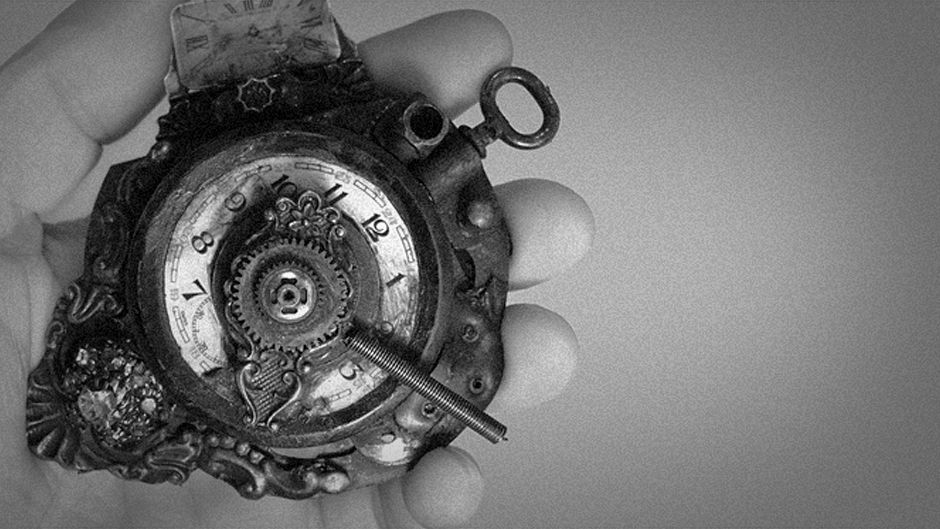 Recently, I set out the argument that REDD is the sort of concept that emerges from a discussion in a pub or bar, and thus has similar features to the ‘Perpetual Motion’ machine that has captivated dreamers and beer drinkers for hundreds of years. Its grandiose pretensions baffle the unwary sceptic, who finds their criticism dismissed as defeatism and small-mindedness.

The best that can be said about REDD is that it has stimulated a discussion about forest economics. Huge reports, massive Official Development Assistance-funded projects and plenty of work for consultants (full disclosure: I am one of those consultants). In this article I will discuss how this quest for the ultimate development project, whilst charming at the level of an abstract chat in the pub, is becoming a massive distraction, and is pulling resources away from the boring but important work that really matters.

The scale and complexity of REDD reflects the arrogance of what economics professor and co-director of the Development Research Institute Bill Easterly calls ‘the planners’, believing they can build a plan that will simultaneously meet conservation goals with (carbon) markets, livelihood goals with cash transfers, governance improvement with incentives and thus reduce GHG (greenhouse gas) emissions.

The only reason this fallacy has not been exposed, is that it contains something for everyone: conservationists get their high fences and enforcement, neo-liberals perceive the market’s invisible hand, target countries get access to huge pots of grant aid to cover the cost of stuff they should be doing anyway.

One sign that this is an experiment that has gone badly wrong, is the way REDD+ has grown from the relatively svelte Avoided Deforestation to RED, REDD+, REDD++ until it has become a teetering pile of clamps, test tubes, rubber hoses and rubber bands, like a Heath Robinson (or for Americans, Rube Goldberg) contraption — a complex machine designed to perform a simple task. This is a consequence of its attempt to embrace all constituencies, and thus solve everyone’s pet problems. This is akin to designing our Perpetual Motion machine so that it can not only generate free energy, but also knock up a decent omelette while collecting swallow’s eggs.

At its heart, the quest for Perpetual Motion is based on the belief that the universe is so benign that it has provided us a backdoor to limitless energy and thus a solution to all the world’s woes. REDD+ is from the same utopian mindset, one that maintains that human society can be understood from high above, and is susceptible to detailed and resolute planning.

To be credible, the REDD+ enthusiasts emphasise the market aspect of the scheme, as if this nod to modern liberal sensitivities will distract us from the system of pulleys and levers that is doing the real work here.

But our fellow drinkers in the pub will not be misled. REDD+ is a massive planning machine. It is wrought by those who believe that PLANNING WORKS, and more planning works even better. They ignore how natural landscapes have been shaped by society for millennia, shifting with the inscrutable and overlapping tides of conquest, colonisation, urbanisation, beautification and commodification. They wish to replace this natural immanent process of unfolding history with their own device, and from now on landscapes will behave as they dictate.

This fetish for planning would be bad enough if we all agreed on the goals and the means. That would merely be delusional and reductionist, but at least we would all fail together as friends.

But the truth is we are not friends. All large development projects are the work of strangers, some of them with foreign notions about what is best for the poor people of the forest. We have different goals, and very different ideas of how to achieve them. This is one of the reasons why big development projects very rarely meet their goals.

My fellow drinkers, if they have not wandered off to the billiard table by now, may point out that perhaps I am being too demanding of REDD. Am I not making the ‘best’ the enemy of the good? (A cliché I hear rather frequently in REDD conferences). Perhaps mega-planning will work this time. Maybe countries with weak governance will make miraculous improvements. Markets, those arbiters of equilibria, will allocate capital with cool efficiency with never a bubble nor a scintilla of greed.

OK, let us allow for these conditions, just as we will give the Perpetual Motionist his absence of entropy and friction. As a CIFOR article pointed out: ‘even a flawed REDD+ is better than no finance for conservation at all’. This gives us our baseline for analysis: is REDD+ really better than nothing?

I believe a moment’s reflection will tell us that where the lives and livelihoods of vulnerable people are at stake, a flawed plan is indeed probably worse than nothing. It misallocates resources, creates a distraction from the real issues and its offset mechanism may even increase GHG emissions rather than reduce them. Its complexity and inherent uncertainty requires expensive accoutrements (monitoring, reporting and verification — MRV), which in turn increases transaction cost and thus reduces the amount available for forest communities to invest in their own economic development.

Where REDD+ is concerned, ‘transaction cost’ is a polite way of describing money taken by people other than the intended beneficiaries.

But the poor people are not going to go away, and the social challenges to top-down forest policymaking cannot be wished into oblivion by stakeholder analysis and decorative ‘Free Prior and Informed Consent’ baubles.

Forest transition is a social process, and if countries wish to manipulate this transition then they need to start with the poor, introduce rights, keep rapacious investors at bay and build rural economies that enable marginalised and remote communities.

Experience with emissions control (e.g., NoX in California) has shown that “if you don’t attend to the interests of the poor in an efficient way, you’ll just end up attending to those interests in a less efficient way” [Robert Frank]. The forest transition is a social process, and if countries wish to manipulate this transition then they need to start with the poor, introduce rights, keep rapacious investors at bay, and build rural economies that enable marginalised and remote communities to get a couple of steps ahead of the larger development process and claim their stake in the game.

Sweden realised this at the beginning of the 20th century, and transformed one of the poorest rural societies in Europe into one of the most prosperous, while doubling the size of the standing forest.

Each country will have a different strategy, but if they proceed from the assumption of local control and diverse rural economies, then they will not be going too far wrong. Of course it will not always work, it will sometimes be messy, and we are still going to lose forest cover in some places. But it will be a natural process of development, taking place at the human scale.

Not very interesting for the titans who attend the COP meetings in Valhalla, who may need to find other problems to which they can apply their vast intellects.

Consider, for the last time I promise, our drinking companion’s Perpetual Motion machine. One of the early examples of this was the ‘Water Screw’ designed by Robert Fludd in 1618. It was a response to the perceived problem of energy scarcity that prevailed in the pre-industrial age, where wood was the primary energy source, and European forests were being rapidly denuded. The machine never worked, obviously. But imagine if a global committee had decided in the 17th century that this kind of machine was the answer to poverty and deforestation? Instead of inventing the steam engine, engineers such as Savery and Newcomen would have frittered away their days in search of the impossible.

We may never have had an industrial revolution (“and a good thing too” I hear the green lobby exclaim), but we may also have missed out on an extraordinary period of human flourishing. That is the kind of counterfactual speculation that is ideal for the pub.

In the meantime, we are still stuck with REDD, and we may need to sober up soon. There is a possibility that we are so intent on proving to each other how REDD+ could work, that we fail to ask why on earth it ever could work. The conditions required for it to work are so demanding and the social, political and economic rules it needs to break seem so immovable that perhaps it should remain a thought experiment over a beer.

For related commentary from this author, Dominic Elson, watch the Program for Forests (PROFOR) video: Shifting to a people-centered model for investing in natural capital.

Presenting the Great REDD Perpetual Motion Machine by Dominic Elson is licensed under a Creative Commons Attribution-NonCommercial-ShareAlike 3.0 Unported License.
Based on a work at http://www.redd-monitor.org/2013/06/14/presenting-the-great-redd-perpetual-motion-machine-part-2/.

Dominic Elson is an economic development consultant specialising in forestry and natural resources. He is the author of the Guide to Investing in Locally Controlled Forestry and a founder of the Singapore consulting firm Seventy Three Pte. Ltd. The views expressed here are very much his own.