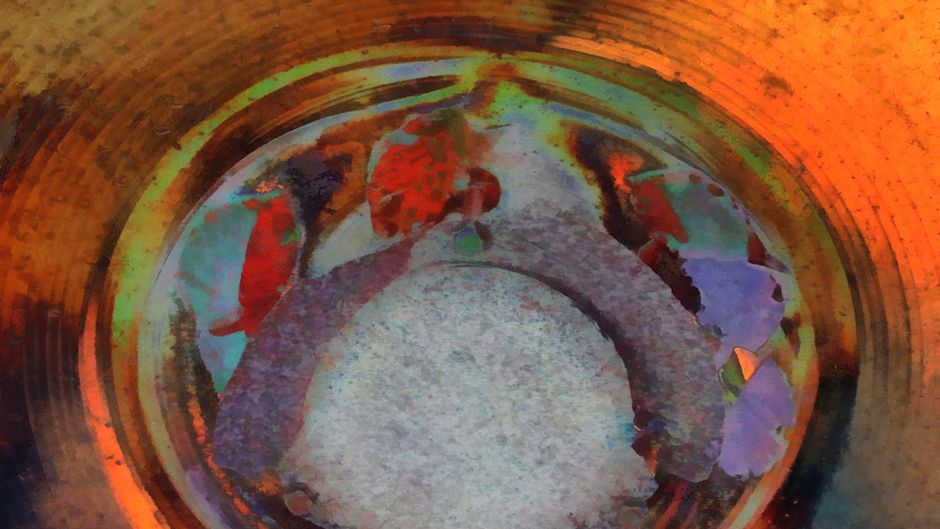 Eleven million pounds of food get eaten every minute of every day according to the World Food Clock. We consume food, in theory, to receive nutrients necessary for survival and, as such, food issues concern us all. Appropriately, the theme for this week’s annual World Health Day was food safety. Food safety — not to be confused with food security, which regards adequate access to food — is related to the safe handling, preparation and storage of food to prevent foodborne illnesses.

Food arrives on our plates after a complex process that starts with crop planting or the raising of animals and ends with final preparatory steps like cooking. This process involves a range of people that includes farmers, vendors and distributors, plus behind the scenes actors like policymakers. Food handling is an especially critical issue around the world, not only because of the health implications that can result from improper food preparation, but because foodborne illnesses — despite being easily preventable and treatable — disproportionately affect the poor. It is estimated that two million deaths occur every year due to contaminated food or drinking water.

Among the most impactful foodborne illnesses is diarrhoeal disease. According to the World Health Organization (WHO), it is the second leading cause of death in children under five years old, killing approximately 760,000 children annually. Diarrhoea is most often a symptom of an infection in the intestinal tract, which can be caused by a variety of bacterial, viral and parasitic organisms, some of which are classified as neglected tropical diseases (NTDs). Infection is spread through contaminated food or drinking water, or person-to-person due to poor hygiene.

NTDs impact the world’s poorest people, impairing physical and cognitive development, making it difficult to earn a living and thus perpetuating the cycle of poverty and disease. Reports by the Centre for Disease Control (CDC) show that NTDs infect more than 1 billion people globally and every low-income country is affected by at least five of these diseases simultaneously. Their ‘neglected’ nature is compounded by the lack of funding available to tackle them.

These staggering figures highlight how a seemingly simple issue like food safety can become a global threat to reducing poverty that instead can increase inequality and cause significant costs to the food industry due to foodborne outbreaks. The WHO’s campaign for World Health Day emphasized the need for “coordinated, cross-border action across the entire food chain”, which entails communication between the health sector, the commercial sector and between countries. While, at the global level, the responsibility of the trade sector is obvious, the social implications of such diseases mean that it is in the interest of countries to coordinate in addressing these issues.

Recently, regional organisations have emerged as important actors in coordinating and supporting neighbouring countries’ response to social issues. Some examples of this are regional actions to tackle an increased number of cross-border problems such as epidemics, migration and poor living conditions.

However, beyond any good-will, these motivations and consensus need to be translated into tangible results. But to what extent does regional-level rhetoric transform into country policy? The Poverty Reduction and Regional Integration (PRARI) project, composed by a group of researchers from several universities, seeks to respond to this question by developing monitoring tools to examine regional health pro-poor policy success in the South African Development Community (SADC) and the Union of South American States (UNASUR). These monitoring systems are being constructed in a collaborative manner with teams of experts in the regions and countries during every step of the research process. It is expected that using this participatory approach will produce more accurate results that respond to the realities of the member countries and, most importantly, promote greater ownership of the monitoring tool beyond the lifetime of the project.

Indeed, since its foundation in 2008, reducing inequality and promoting health have been some of the drivers of the Union of South American States (UNASUR), a regional organization composed of 12 South American countries. Put together by some of the countries suffering the highest levels of economic inequality in the world, the focus is partly on trying to tackle such disparity. Further, because this body was founded by a group of left-leaning governments, it approaches health as a social issue that should be upheld to the same value as a human right.

In this context, our PRARI research shows that UNASUR has generated the space for pioneering health diplomacy and social inclusion through health. Overarching health objectives are the universal access to social security and health services. Within this, UNASUR seeks to identify the social determinants critical to health and to promote inter-sectoral policies and actions related to areas such as food safety, a healthy natural environment and climate change, among others. This is mainly conducted through the health surveillance activities of the Technical Group of the Health Surveillance and Response Network, considered one of the cornerstones of UNASUR’s work. At the level of policy implementation, UNASUR is coordinating new transnational risk-mitigation projects and funding for health and food security programs in order to address the health risks associated with unhealthy foods, chronic non-communicable diseases and sedentary lifestyles.

The progress being made on health in the UNASUR region is encouraging and demonstrates the role that these types of organizations can play in issues such as food safety. The PRARI project monitoring tool that will be finalized later this year will seek to track how regional initiatives such as these foster successful health policies, related to food safety and a range of other health issues. The analysis of these processes can uncover important lessons-learned on how UNASUR supports its member states as well as providing other actors with the tools to ensure democratic accountability. It is about time the policymakers behind the scenes came out into the spotlight.

Ana B. Amaya is a researcher for the PRARI project, an initiative that looks at the connections between poverty reduction and regional integration, at the United Nations University Institute on Comparative Regional Integration Studies (UNU-CRIS) in Bruges.

M. Belen Herrero is a researcher on the PRARI project, an initiative that looks at the connections between poverty reduction and regional integration, at FLACSO-Argentina in Buenos Aires.