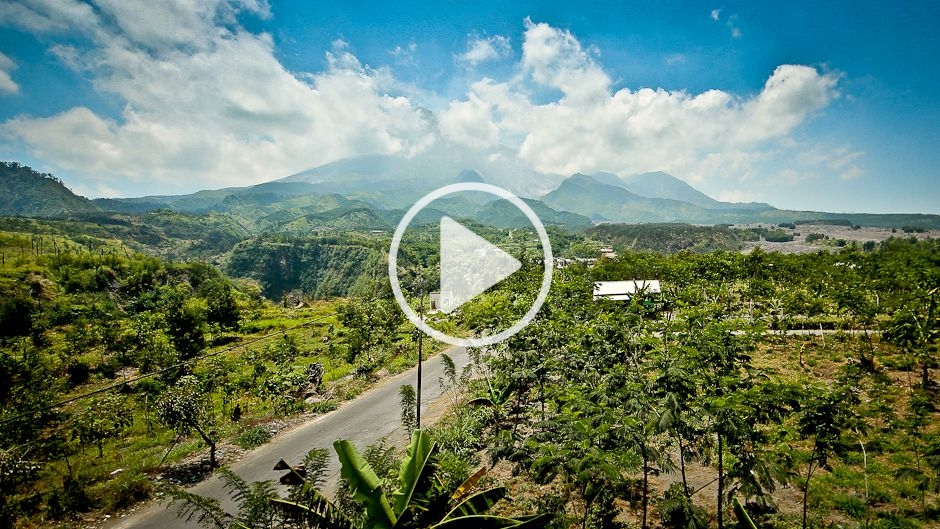 In the centre of the Indonesian island of Java, hemmed in by the Indian Ocean in the south and Merapi volcano to the north, lies the city of Yogyakarta. This cultural and educational heart of Indonesia, with over twenty universities and institutes, is where young researchers from various countries came to learn and experience the meaning of resilience for local communities.

This three-year-old programme, known as the Young Researchers’ School, is an activity of the Network for the Promotion of Sustainability in Postgraduate Education and Research (ProSPER.Net).

Initiated by the United Nations University Institute of Advanced Studies (UNU-IAS), ProSPER.Net is an alliance of several leading institutions of higher education in Asia and the Pacific Region that works to integrate sustainable development into postgraduate courses and curricula in areas such as business, engineering and biodiversity.

In September 2012 the Young Researchers’ School was hosted by Universitas Gadjah Mada in Yogyakarta. The researchers participated in lectures that provided the context for the field trips. The aim was to develop their research skills, especially research communication skills, within a multicultural and multidisciplinary group.

As the school’s theme changes every year according to the host’s location, the lectures and field trips around Yogyakarta taught the young researchers about how and why the local people are concerned with natural disaster management and how their communities can become more resilient. 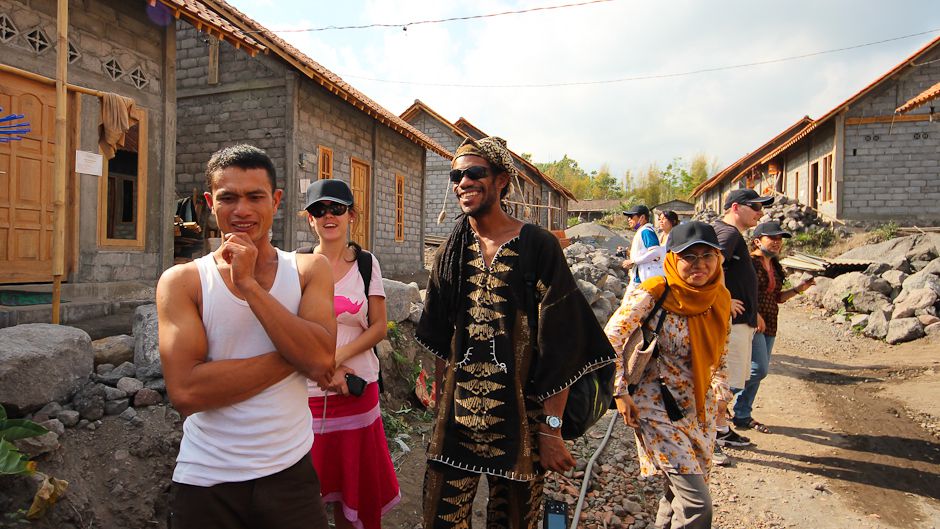 Yogyakarta is located in a tropical environment and, as Java is part of the Pacific Ring of Fire, it is a highly active geotectonic region. The most significant of recent activities occurred in May 2006 when a severe earthquake affected almost 1.5 million people. In 2010, Mount Merapi erupted and over 350,000 people were evacuated from their homes and villages.

In the aftermath of these disasters, the communities around Yogyakarta started to rebuild and transform their way of living with the support of international organizations, local government and, in particular, Universitas Gadjah Mada researchers.

During the recent Young Researchers’ School field trips, ProSPER.Net participants visited some of the communities where livelihoods were transformed due to the impact of the earthquake and the volcanic eruption. These communities experienced societal change, embracing more sustainable ways of living that are based on prioritizing waste management, clean energy provision and alternative income sources.

The narrated slideshow above is the first in a series that will document the three field trips of the Young Researchers’ School. During this particular field trip, students visited Merapi volcano, where they connected with people from Kaliadem, the village nearest the top of Mount Merapi, which had to be evacuated before the last eruption.

The audio slideshow is an account of Kaliadem villagers’ struggle to rebuild their community from scratch. Before the eruption, the people’s way of life was mainly determined by cattle breeding. After the villagers’ resettlement, the new area around their temporary houses and shelters lacked grass and pastureland which made it nearly impossible to breed cattle. Now most of the families are involved in the sand mining sector or in the production and sale of pastries. But as some students observed, even though the living conditions have drastically changed for the people of Kaliadem, they continue to make decisions together about the development of their community.

After the eruption of Mount Merapi in 2010, the inhabitants of several villages, including Kaliadem, were accommodated in Gondang Shelter, established as one of the temporary settlements. The shelter also accommodated people from Jambu, Pagar Jurang and Petung. Previously, villagers relied on cattle breeding as the main source of livelihood. After moving to this shelter, several alternative sources of income were developed that were new to the villagers, such as strawberry and mushroom farming, catfish breeding and production of chips and crackers from cassava and sweet potato. Each family tends cattle and grows vegetables in order to fulfill their subsistence needs while some of the villagers work in the sand mining sector. As the villagers are in transition to a new permanent settlement, the main challenge is to prepare a foundation for a more stable livelihood. This field trip site represents one possible model for developing a resilient society in a context of post-disaster management. The interlinkages between local communities, the state, and the private sector in developing local resources after a disaster can be observed. In addition, the ability of the local community to prepare themselves for livelihood transition is also worth noting at this site.

For more information about ProSPER.Net, please visit the network’s homepage.

Aurea Christine Tanaka is a Research Associate with the Education for Sustainable Development Programme at the United Nations University Institute of Advanced Studies (UNU-IAS) in Yokohama, Japan.