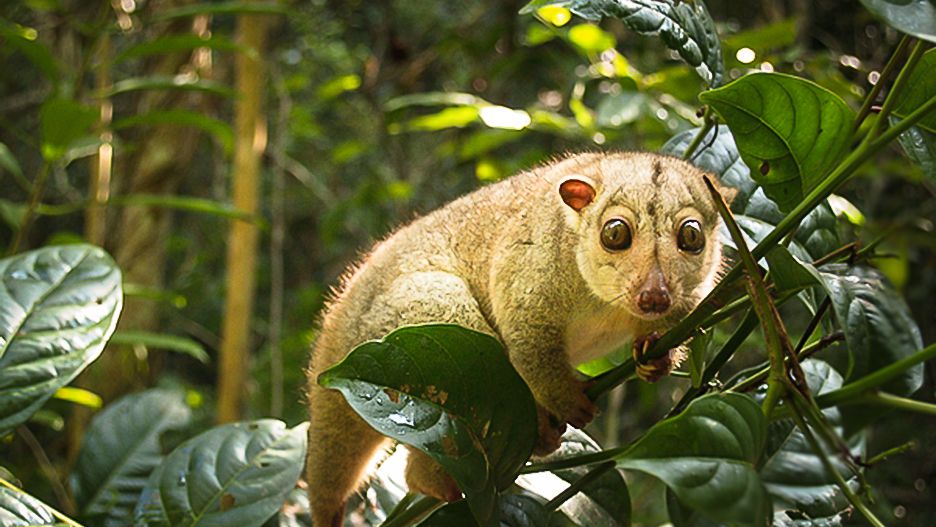 Entomologist Dmitry Telnov hopes his new pet project will inspire and disseminate research about one of the world’s last unexplored biogeographical regions: Wallacea and New Guinea.

Incredibly rich in biodiversity and still full of unknown species, the region is also known as the Indo-Australian transition and spans many of the tropical islands of the Pacific, including Indonesia’s Sulawesi, Komodo and Flores, as well as East Timor, the historically famous “Spice Islands” of the Moluccan Archipelago, the Solomon Islands, and, of course, New Guinea. 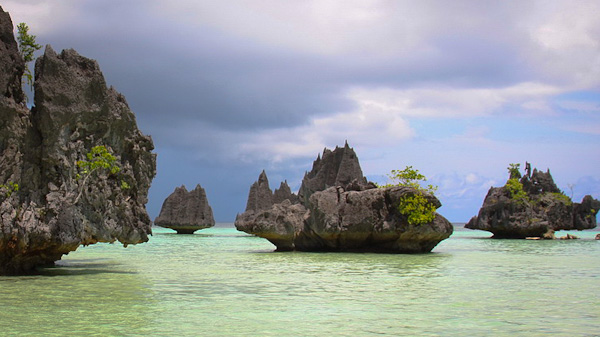 ntitled “Biodiversity, Biogeography and Nature Conservation in Wallacea and New Guinea”, that aims to compile and highlight new research in the region, focusing both on biology and conservation. The first volume, currently available, also includes the description of 150 new species.

“This territory is described as one of the most diverse, least explored and most endangered (both in cultural and natural aspects) regions on our planet, the ‘hottest’ biodiversity hotspot,” says Telnov in a mongabay.com interview, adding that “generally, [the region] covers less than one percent of the world’s total land area but holds the world’s highest biological diversity both in terrestrial and marine ecosystems, in addition to an amazing diversity of human cultures and languages.”

Despite its staggering wealth of species and cultures, much of the remote parts of region remain unexplored, while many places are undergoing drastic changes. Telnov says this means the time was a ripe time for a new research book series.

“After the famous Dutch-Indonesian magazine of 1950-60s ‘Nova Guinea’ was discontinued there has been no alternative centralized discussion board available for scientists and nature conservation specialists working in the Indo-Australian transition region. As for local scientists from Indonesia, Papua New Guinea, Timor and the Solomon Islands, they have very limited opportunities to present the results of their studies in peer-reviewed issues. My idea of the book is like for a ‘central organ’ of communication between the world’s most famous experts in various biological disciplines and our colleagues from the region. With the first volume I also aim to inspire colleagues from around the world to activate their research in the Indo-Australian transition zone.”

Given that the region is rich in natural resources, including timber, minerals, and fossil fuels, many of the islands have suffered large-scale environmental damage. Indonesia has one of the world’s highest deforestation rates due to the pulp and paper and palm oil industries, leading to less than half of the country remaining under forest cover (although this is still much more than in many of “developed” countries in Europe).

A study published in 2009 found that nearly a quarter of Papua New Guinea’s forests were degraded or lost between 1972 and 2002, a number far higher than expected. East Timor’s forests have also been cut by a fourth from 1990-2010.

In addition, the remoteness of the area, difficulty of controlling and monitoring the situation, local corruption, and unemployment are also important. Local inhabitants have to understand the value of their natural heritage before they can adequately protect it. Telnov argues that this has a better chance of being done if the population in this region can be better educated.

For love, not money

One of the characteristics that differentiates Telnov’s book is the funding and distribution model he is using. He has paid for the production of Volume 1 out of his own pocket, and is now raising funds for Volume 2 partially from payments of Volume 1. 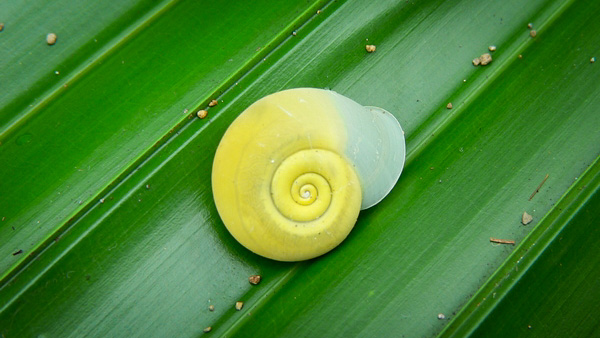 “I find it important to demonstrate to the public, and also to the scientific community, that absence of funding should not stop us from doing something important and necessary for nature conservation and scientific research,” he says.

In addition, although he is selling the book in an attempt to cover his costs, he is not promoting his book through the obvious “commercial structures” — e.g., Amazon or e-Bay. Instead he hopes that like-minded websites like Mongabay and family and research networks help disseminate his work and inspire the region’s experts to work together to protect biodiversity.

While a non-commercial model has philosophical appeal, Telnov acknowledges that the book’s ability to reach beyond the usual academic and activist communities will also be a true indicator of its success.

This article is based, with permission, on a longer version published on Mongabay. 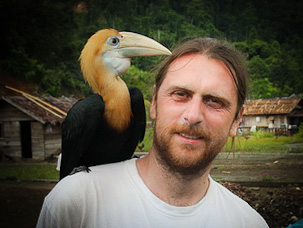 For enquiries and ordering information on “Biodiversity, Biogeography and Nature Conservation in Wallacea and New Guinea”, contact Dmitry Telnov by e-mail or visit the book’s website.

Dmitry Telnov is an entomologist working in taxonomy, biogeography and evolution of two beetle families — Anthicidae and Trictenotomidae. In the last six years he has concentrated on Wallacea and the Papuan region, working partly in co-operation with the Manokwari University in Indonesian Papua, in trying to estimate and understand diversity among various invertebrates (certain groups of insects, snails, millipedes, scorpions, etc.) He is the author of over 105 scientific publications including several monographs and books, and has discovered and described 236 species of beetles new to science.

Jeremy Hance is a lead writer and editor with Mongabay.com, and the author of the book Life is Good: Conservation in an Age of Mass Extinction.