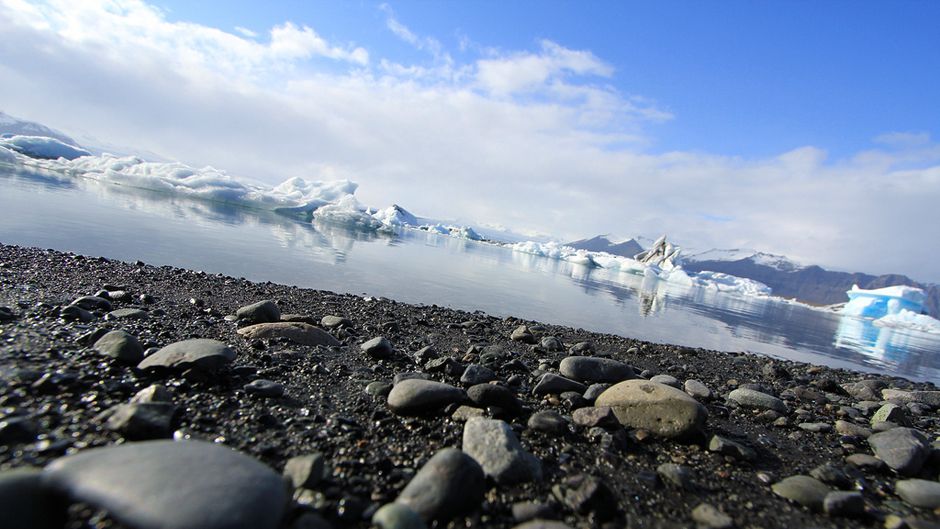 We now know that 2014 was the Earth’s warmest year since systematic recording of temperatures began back in the late 19th Century. NASA and the US National Oceanic and Atmospheric Administration have just confirmed this fact from their analysis of 135 years of temperature data.

But it is safe to say that this is not headline news, which is both worrying and bizarre. I may even suggest that many regular folks have become accustomed to these kinds of announcements. They certainly don’t see them as a call to action. Why is that?

Well, George Marshall, from the Climate Outreach and Information Network based in Oxford, thinks he knows the answer. For my self-imposed homework over the winter break I read his book entitled Don’t Even Think About it — Why Our Brains are Wired to Ignore Climate Change. His basic premise is that there is a psychological mechanism in our brains allowing us to “know something is true, but to act as if it is not”.  We know the world is getting hotter, but we succeed in pretending it is not. 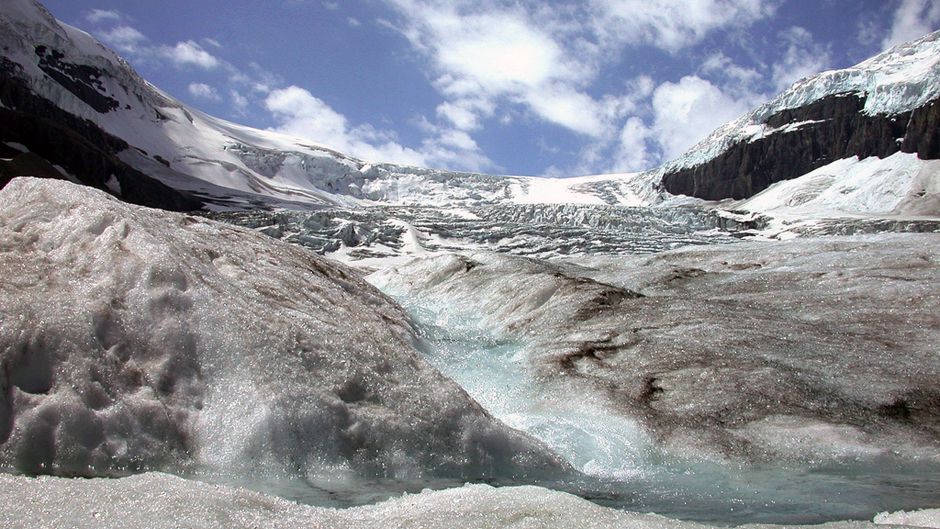 The Athabasca Glacier in the Canadian Rocky Mountains is retreating by about 10 metres every year. It has lost about 2 km of its length since 1844, with 200 metres of that being since 1992. Photo: Jorsym. Creative Commons BY-NC-SA (cropped).

This delusional tendency may explain our inability to respond to climate change at the time when urgent action is required.  That is where my second holiday reading comes in: Naomi Klein’s new book This Changes Everything — Capitalism versus the Climate. Klein’s core argument is that we need to seize upon climate change as an existential crisis and use it to transform our failed economic system and build something radically better. The “we” here is you and me.

In this article, I am not going to review the books but instead I want to share some reflections that they inspired.

The disturbing issue for me when reading Marshall’s book was the point he makes about how, in private, climate scientists are increasingly pessimistic about our ability to effectively respond to climate change and to keep a future global temperature increase below the very significant 2°C threshold.

Climate scientists and policymakers agree that an increase in temperature above 2°C would be dangerous and unmanageable. As a result we could cross various tipping points — thresholds beyond which climatic systems shift to a less hospitable state for humans and increasingly so, and thus essentially becoming “runaway” and unpredictable. One very possibly near example being the release of methane as a result of the melting of permafrost or polar ocean sediments. 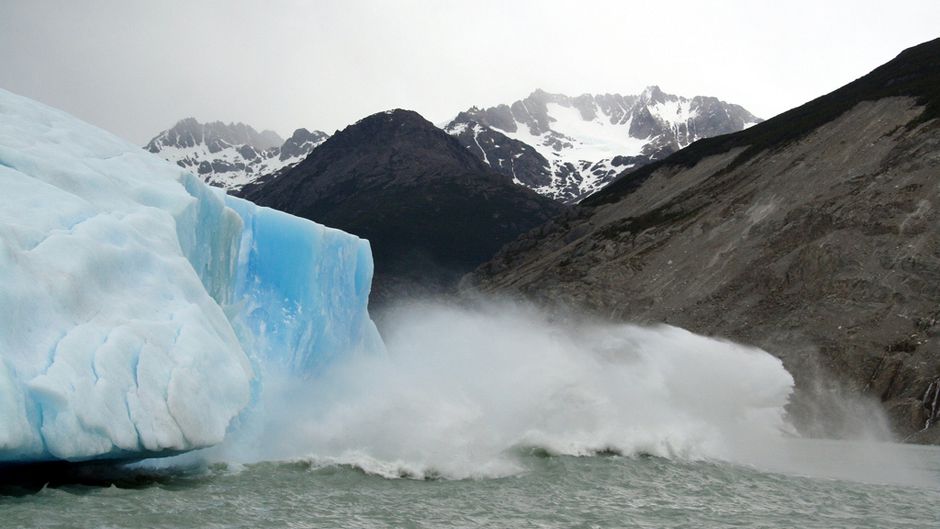 This pessimistic viewpoint from climate scientists is something I have experienced personally in a course I facilitate on Climate, Energy and Food Security at the United Nations University that brings together scientists from across the Asia Pacific region. Each year, it appears their lectures get a little darker, a little less optimistic.

Indeed, the final chapter in Marshall’s book is entitled “Four Degrees — Why This Book is Important” in which he argues that climate scientists are extremely anxious that average global temperatures may rise above 4°C.

I do not want to rattle on about what this may mean for our world since there are good explanations online that you can check out. Rather, I believe that this quote from John Schellnhuber, director of the Potsdam Institute for Climate Impact Research, succinctly captures the dire implications: “The difference between two and four degrees is human civilization.”

Basically, we would face so many challenges at temperatures 4°C higher that our capacity to maintain stable societies would be greatly diminished and modern civilization would therefore collapse.

Although I found Marshall’s book engaging, his primary goal is to shape how we converse on climate change in the hope that somehow we can make a breakthrough — in other words, we can agree to work together to respond to it. He does not preach about how we should live in a world with a changing climate, but he does imply that it is time to “mourn the end of the fossil fuel age”.

Klein’s assessment of the situation is very similar to Marshall’s. In her first chapter, she explains the high likelihood of a future global temperature increase over 4°C and supports this assertion with reference to reports from the World Bank and the International Energy Agency. Even they are preparing for this eventuality!

She quotes Kevin Anderson, former Director of the Tyndall Centre for Climate Change Research, who argues that “there is… no certainty that adaptation to a 4°C world is possible.” 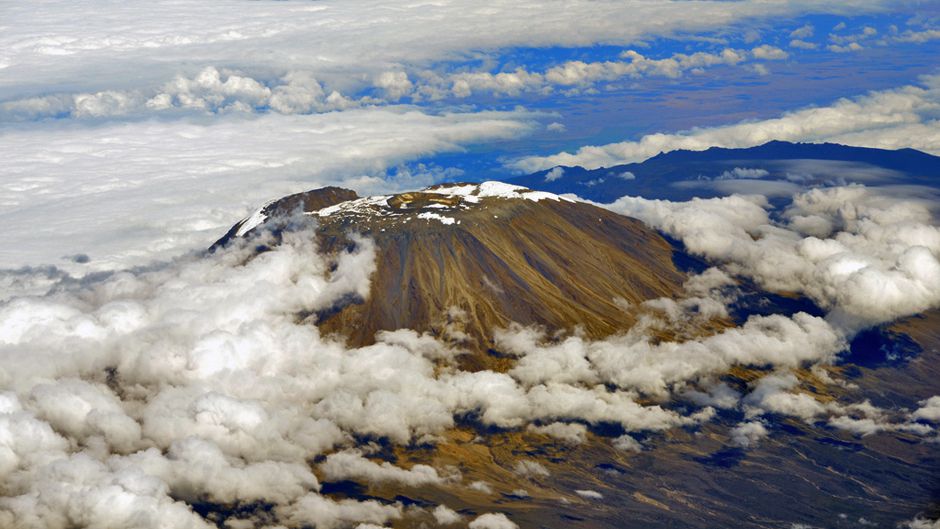 Klein asserts that the only way to respond to this threat is to dramatically transform the capitalist system and that this can only be achieved by people power and direct action. We cannot rely on the ruling elite, billionaire business leaders, governments and corporations to lead the transformation to a low-carbon future. They have had decades to do so and have effectively done nothing to stop global emissions growth.

In addition to her proposal to ditch capitalism, which must be quite a frightening thought for many people, Klein argues that the geoengineering responses to climate change are unlikely to be successful and could indeed be highly dangerous. They should be avoided at all costs in her view.

In a similar vein, Marshall casts doubt on viability of carbon capture and sequestration (CCS) as a possible technological solution to climate change. He argues:

“There are currently eight large-scale CCS projects and eight more under construction, which between them, will soon be storing 36 million metric tons of carbon dioxide a year. This sounds promising until one considers that we will need sixteen thousand more plants of this scale to deal with current emissions. Emissions are still increasing so fast that we will need another thousand plants each year just to keep up with the annual increase.”

A little worrying in this context is the fact that CCS appears to be one of the key mitigation strategies being pushed by the Intergovernmental Panel of Climate Change in the 5th Assessment Report. 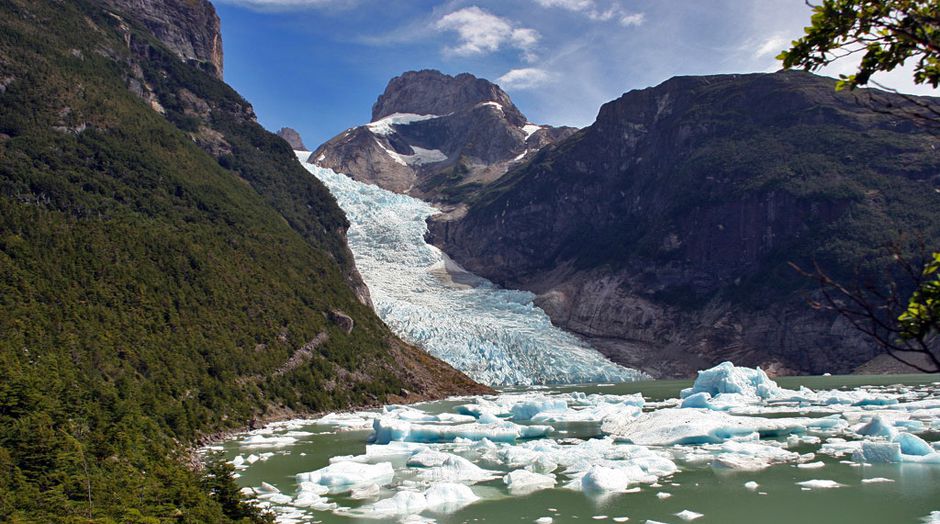 Serrano Glacier in Bernardo O’Higgins National Park, Chile, is part of the Southern Patagonian Ice Field where “most of the glaciers of the ice field are decaying with several undergoing ‘catastrophic’ retreat”. Photo: Terry Feuerborn. Creative Commons BY-NC (cropped).

Returning to Klein’s book, although her analysis is very convincing, I came away feeling uncomfortable with her assertion that our only option moving forward may be “Blockadia” — to go out and demonstrate, fight and block any climate negative actions. She may indeed be right, but it could be that the transition from the capitalist climate-destroying world, to the post-capitalist future could be a very painful one and we don’t know what the end result will be. But do we really have a choice?

How can we sell such a transition (especially if it is painful in nature) to the general public who, if Marshall is correct, tend to steer well clear of this kind of bad news. Indeed, Marshall warns that talking about climate change in a social context is the equivalent of talking about death — another phenomenon that we all know is going to happen to us and something we do not want to dwell upon.

Running out of time

Perhaps our greatest concern, however, should be the fact that we are running out of time.

I was very lucky to be seconded to the UNFCCC Secretariat for the 1997 negotiations in Japan for the Kyoto Protocol. I remember the feeling of elation on the final day of the negotiations when the parties agreed to the Protocol.

On that day in the Kyoto conference hall, it would have been impossible to imagine, unless you were a complete cynic, that global emissions would simply continue to grow unabated, and that the rate of growth would even accelerate. This is best captured in emissions data presented on the Global Carbon Project website. The only event to make a dent in emissions growth in the past two decades was the 2008 global recession.

The total available budget is calculated at 2,900 gigatonnes of CO2 (GtCO2). However, between the late 19th Century and now we have already emitted 1,900 GtCO2, which means the remainder is 1,000 GtCO2 (based on the IPCC 5th Assessment Report).

An even tighter budget has been calculated by researchers at the Potsdam Institute who suggest that the remaining carbon budget between now and 2050 is closer to 565 GtCO2. 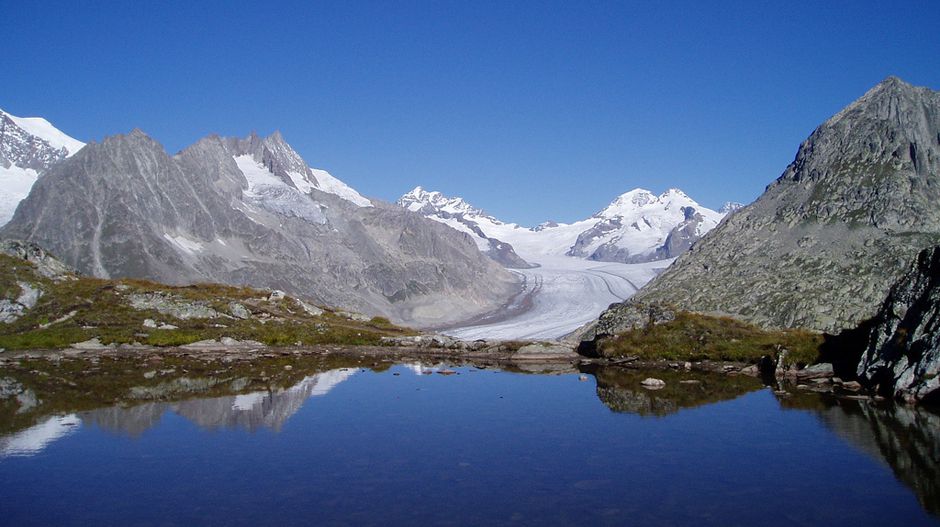 The 23km-long Aletsch Glacier in the Swiss Alps is the largest in Europe and is part of a Unesco World Heritage Site. Between 1850 and 2005, the total glacier surface area shrank by 40% and its volume reduced by 60%. Photo: Swissbert. Creative Commons BY-NC (cropped).

Unfortunately, the reality could be even starker. If emissions continue to grow at current rates, then we could reach the global carbon budget as early as 2033 — a mere 18 years from now (note: there are other projections that give us more time, perhaps an extra decade). This is roughly in line with the IPCC’s worst-case scenario — Representative Concentration Pathway (RCP) 8.5.

I know I may be raining on your parade, but 18 years in the worst case is exactly the time period between the 1997 Kyoto negotiations and now.  As such, you can understand why climate scientists are becoming pessimistic about our prospects, because we have achieved virtually nothing in those 18 years in the fight against climate change.

Now we are being told that in order to avoid exceeding the 2°C temperature increase, it appears that global emissions need to peak and begin declining rapidly sometime between today and 2020. Obviously, the sooner the peak occurs and the steeper the decline is, then the higher the likelihood that we will be able to avoid crossing key tipping points.

As Marshall suggests, however, our collective response to such news is to run away, to block it from our minds and to seek some entertaining distraction.

But there is no escape, no other way out.

So, 2015 is a crucial year. Not just because nations will come together to try to make a new international climate agreement in Paris at the end of the year, but because it marks the halfway point between the 1997 Kyoto Protocol and our global carbon budget run-out date of 2033.

The only way to respond is for all of us to completely embrace and actively push for the transition to a low-carbon world. It has to become an imperative for our lives and for our global civilization.

Running Away from Runaway Climate Change by Brendan Barrett is licensed under a Creative Commons Attribution-NonCommercial-ShareAlike 4.0 International License.