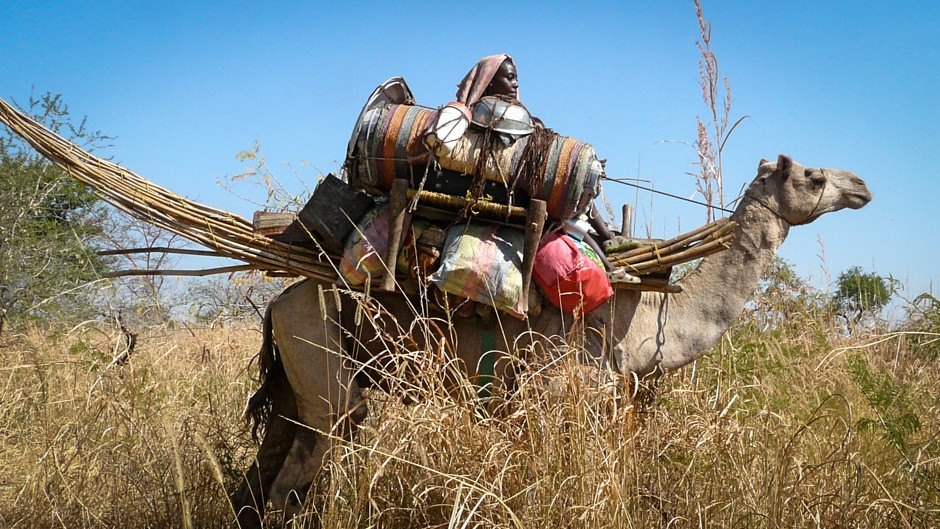 Nomadic herders who move their cattle ceaselessly across some of the harshest environments in the world in search of grazing land are vital for Africa’s economic prosperity, but their way of life is being undermined by governments, conservationists and large-scale farmers, according to a study.

Millions of hectares of land traditionally used by pastoralists in Ethiopia, Senegal, Mali, Chad, Kenya and other sub Saharan countries have been lost to sedentary farming and conservation over the last 50 years, say the authors of Modern and Mobile, published by the International Institute for Environment and Development (IIED).

[quote quote=”By encouraging a move to a more westernised model of farming, governments are mistakenly assuming outputs will increase when the opposite appears to be true.” ]

But by encouraging a move to a more westernised model of farming, governments are mistakenly assuming outputs from animals — for export as well as for local consumption — will increase when the opposite appears to be true.

“The slow but inexorable advance of family farms, combined with large scale farming, is swallowing up vast areas. In east Africa the loss of land to national parks, game reserves, hunting blocks and conservation severely restricts mobility. Lands that they have traditionally been used are no longer available,” the study says.

Restrictions on mobility is leading to conflict between pastoralists and farmers, says the book. “Moving is now becoming a serious problem. Access to water and markets is increasingly difficult and the profitability of livestock-keeping is being critically undermined. Poverty, resource degradation and conflict are increasing.”

“[They] download the latest market prices for cattle on their mobile phones, use cheap Chinese motorbikes to reach distant herds or lost camels, and trek their livestock thousands of kilometres by foot, truck or ship to trade them internationally,” says co-author Ced Hesse.

“Perceptions suggest they practise an archaic and outmoded lifestyle, but they are fully integrated with wider global processes,” says the study.

The report also says the nomadic cattle of west Africa, Ethiopia and Kenya produce more and better quality meat and generate more cash per hectare than “modern” Australian and American ranches where animals remain in one place.

“Whereas commercial cattle ranching tends to specialise in only one product – meat – pastoralism provides meat, milk, blood, manure and traction, which added up is of greater value than meat alone,” says the study.

Unlike other farmers in sub-Saharan Africa who are devastated by increasingly frequent droughts, they are also ­proving more resilient to climate change and are generating huge economic benefits. “Harsh, arid and unpredictable environments are not obstacles to pastoralists as they would almost inevitably be to other farmers,” says co-author Saverio Kratli.

In addition, new evidence suggests that pastoralism is more ecologically compatible with wildlife than other forms of land use. “This is because pastoralists are experts at leading, breeding and training their animals to use the richest possible diet for milk and meat production in environments where highly nutritious grasses are not growing everywhere at the same time.”

[quote quote=”It is crucial to support Africa’s pastoralists for their contribution to wider economic development.” ]

The authors urge governments and foreign donors to reassess and protect pastoralism:

“The financial inputs are minimal but the benefits rapidly extend beyond the herders and their communities to enrich the lives of millions of people. It is crucial it is to support Africa’s pastoralists for their contribution to wider economic development,” said Hesse.

“African pastoralists have been viewed mistakenly as living outside the mainstream of national development, pursuing a way of life that is in crisis and decline. The reality is that they draw huge economic benefits from land ill-suited to other land use systems,” said Mahboub Maalim, director of the Inter-governmental authority on development.

This article was originally published on guardian.co.uk on 7 February 2010.