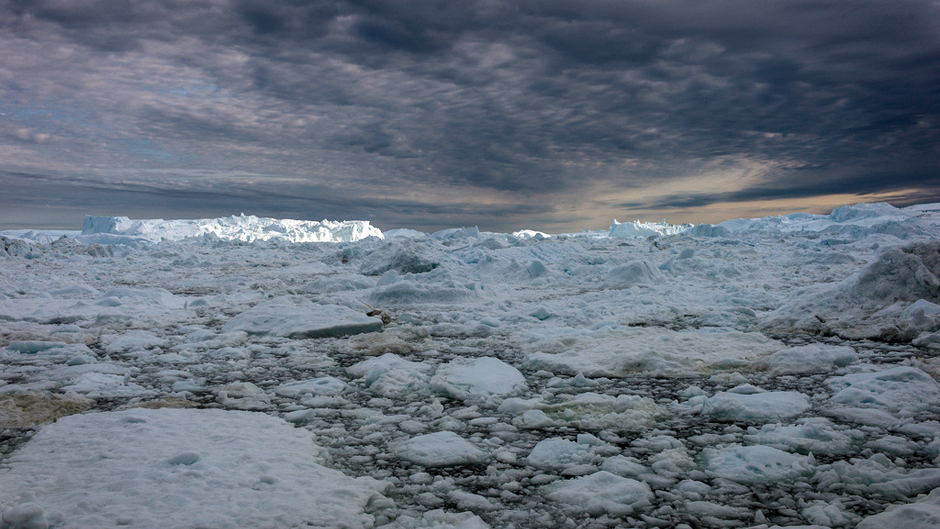 German researchers have established the height of the Greenland and Antarctic ice caps with greater precision than ever before. And they used the data to make new maps that show the ice is melting at an unprecedented rate.

The maps, produced with a satellite-mounted instrument, have elevation accuracies to within a few metres. Since Greenland’s ice cap is more than 2,000 metres thick on average, and the Antarctic bedrock supports 61 percent of the planet’s fresh water, this means that scientists can make more accurate assessments of annual melting.

Dr. Veit Helm and other glaciologists at the Alfred Wegener Institute’s Helmholtz Centre for Polar and Marine Research in Bremerhaven, Germany, report in the journal The Cryosphere that, between them, the two ice sheets are now losing ice at the unprecedented rate of 500 cubic kilometres a year.

New elevation models of Greenland and Antarctica derived from CryoSat-2. Areas in red are higher than areas in blue. Image: Helm et al., The Cryosphere, 2014.

The measurements used to make the maps were taken by an instrument aboard the European Space Agency’s orbiting satellite CryoSat-2. The satellite gets closer to the poles — to 88° latitude — than any previous mission and traverses almost 16 million km2 of ice, adding an area of ice the size of Spain to the big picture of change and loss in the frozen world.

“The new elevation maps are snapshots of the current state of the ice sheets,” says lead-author Veit Helm.

CryoSat-2’s radar altimeter transmitted 7.5 million measurements of Greenland and 61 million of Antarctica during 2012, enabling glaciologists to work with a set of consistent measurements from a single instrument. 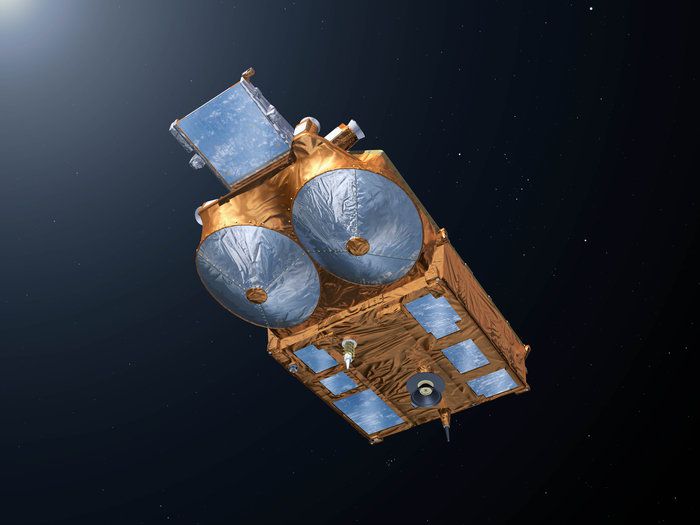 Over a three-year period, the researchers collected 200 million measurements in Antarctica and more than 14 million in Greenland. They were able to study how the ice sheets changed by comparing the data with measurements made by NASA’s ICESat mission.

Greenland’s volume of ice is being reduced at the rate of 375 cubic km a year. In Antarctica, the picture is more complex as the West Antarctic ice sheet is losing ice rapidly, but is growing in volume in East Antarctica.

Overall, the southern continent — 98 percent of which is covered with ice and snow — is losing 125 cubic km a year. These are the highest rates observed since researchers started making satellite observations 20 years ago.

“Since 2009, the volume loss in Greenland has increased by a factor of about two, and the West Antarctic ice sheet by a factor of three,” said Angelika Humbert, one of the report’s authors.