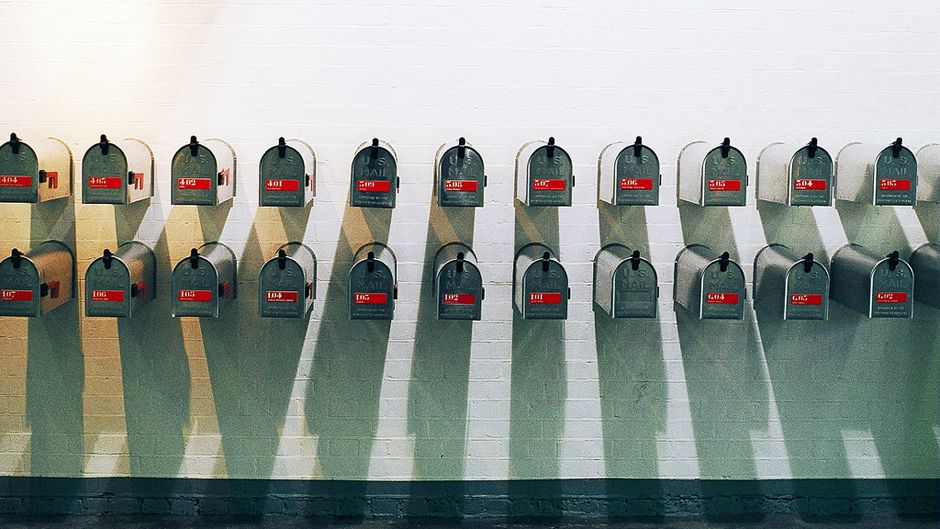 The climate scientists at the centre of a media storm over e-mails released on the internet were disorganised but did not fudge their results, an independent inquiry into the affair reported today.

The inquiry — the second of three set up in the wake of the controversy — found “absolutely no evidence of any impropriety whatsoever”, according to Lord Oxburgh, who led the investigation. Instead, Oxburgh said, many of the criticisms and assertions of scientific misconduct were likely made by people “who do not like the implications of some the conclusions” reached by the climate experts.

[quote quote=”Whatever was said in the e-mails, the basic science seems to have been done fairly and properly.” author=”Lord Oxburgh” type=”text” ]

He said the allegations made against the scientists at the Climatic Research Unit (CRU) at the University of East Anglia, including its director Phil Jones, were serious enough to end their careers if proven correct. Oxburgh said: “Whatever was said in the e-mails, the basic science seems to have been done fairly and properly.”

Naïve but not crooked

The review gave scientific processes at CRU “a clean bill of health” but did raise some issues of concern. Record-keeping was patchy, it said, while the scientists did not use the best possible statistical techniques to analyse their data. David Hand, a statistician at Imperial College London, who sat on the enquiry panel, said the CRU scientists had been naive over their use of statistics, but there was no evidence that the better techniques would have produced different results. Poor record-keeping was common among scientists, Oxburgh said, while the CRU experts could not have anticipated the future public interest in what had been an “unfashionable” area of science for much of their careers. The review analysed 11 key scientific papers produced by the CRU scientists over the last 20 years, which included key findings on global warming used in several reports from the Intergovernmental Panel on Climate Change (IPCC).

Oxburgh said the scientific papers contained the necessary caveats and expressions of uncertainty where required. But he criticised the way these caveats were often stripped away when such research was presented by other bodies, such as the media, government agencies and the IPCC.

Use of inappropriate tools?

Singling out a graph of global temperature used in a 1999 report for the World Meteorological Association, which spliced three different data sets, Oxburgh called it an “unfortunate representation of a very complex piece of science”. The graph was prepared by CRU experts, and was the subject of the infamous e-mail from Jones in which he described how he had used a “trick” to “hide the decline”. Jones said the relevant error ranges were included in the WMO document. At a press conference to launch the review’s findings, Hand re-ignited a long-standing row about a high-profile study published in 1998 by scientists led by Michael Mann at Penn State University in the US.

The paper featured an emblematic graph known as the “hockey-stick” that showed temperature rise in the twentieth century was unprecedented in recent history. Hand said the study gave him an “uneasy feeling” because it used “inappropriate statistical tools”. The hockey-stick effect was genuine, Hand said, but the 1998 paper exaggerated it. He praised Steve McIntyre, a Canadian climate blogger who led much of the criticism of the CRU scientists, for identifying the problem. Mann told the Guardian that the 1998 study had been approved by the US National Academy of Science and Hand had offered a “rogue opinion” that “should not be given much attention or credence”.

Harassment Versus Freedom of Information

Oxburgh said sustained requests to CRU scientists for data and computer codes from McIntyre and others could have amounted to a campaign of harassment, and that the affair left several unresolved questions about how Freedom of Information laws should be applied in an academic context. The report also said it was “unfortunate” that the UK government had introduced widely copied policies to charge for environmental data sets, such as those used by the CRU scientists and requested by critics. The move impeded the flow of data between researchers, it added. The Oxburgh review follows a report on the CRU e-mails last month from the Commons Science and Technology Select Committee, which also cleared the scientists involved of wrongdoing. A third enquiry, led by Sir Muir Russell, is due to report next month.

FAQs Why did this review take place?

The university set up the inquiry after the controversy caused by the release of thousands of e-mails from its climate scientists on the internet last November. Critics and climate sceptics used them to claim that the scientists behind many influential climate studies were up to no good, and that the problem was exaggerated.

Did the enquiry agree?

No. It said that the scientists acted honestly and with a genuine desire to report the truth. They were not perfect, but their failure to keep all paperwork for decades-old studies did not influence the findings.

So the scientists are off the hook?

Not yet. A third and final report on the affair is due next month from a panel led by Sir Muir Russell. That will take a deeper look at the culture and behaviour inside the university’s climate department. It is likely to take a dim view of the way they responded to requests made under Freedom of Information laws.

Is the report a whitewash?

Some will say so. Oxburgh has links to groups that will profit from policies to tackle global warming, which critics argue is a conflict of interest. The reality of global warming, however, was never in doubt, and the enquiry was concerned with the behaviour of a handful of scientists. The review took less than a month to complete, though Oxburgh says it was thorough.

This article was originally published on guardian.co.uk on 14 April 2010.

David Adam has been environment correspondent for the Guardian since 2005, before which he was science correspondent for two years. He previously worked at the science journal Nature. He decided on a career in journalism after a PhD in chemical engineering convinced him it was more enjoyable to write about other people’s research than to carry out his own.